Please note that the assessment period of the report has been updated from 2017-2023 to 2020-2027. Cordially fill Sample form for the updated data. 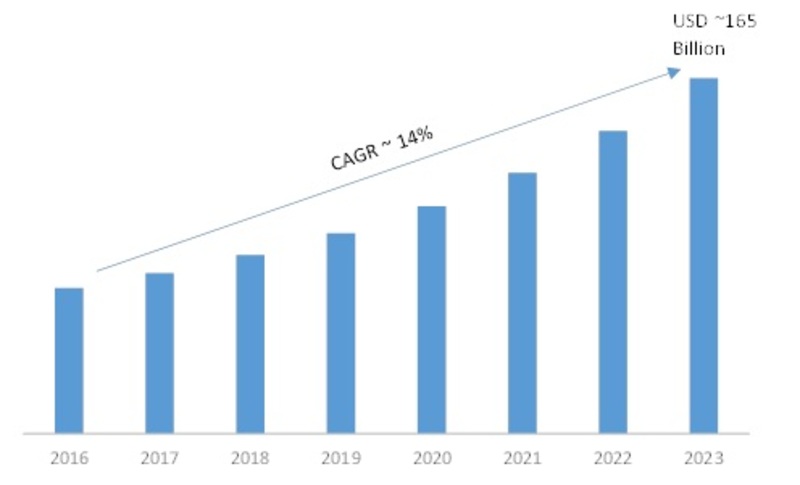 The mobile application market is expected to reach approximately USD 165 billion by the end of 2023 with approximately 14% CAGR during the forecasted period from 2017 – 2023.

For the purpose of this study, Market Research Future has segmented the market of mobile application market into categories, platform, end - users, and region.

What are the two categories of mobile application profiled in the report?

The two categories of mobile application are – gaming and non-gaming.

What are the segment of the mobile application market based on platform?

Based on platform, the segments of the market are iOS, android, windows, and others.

Which platform is expected to lead the market in the near future?

The android segment is prognosticated to lead the market in the upcoming years.

What will be the approximate valuation of the global mobile application market by the end of the assessment period?

By the end of the evaluation period, the market will reach an approximate valuation of 165 Bn.

What are the sub-segments of the non-gaming segment?

The sub-segments are productivity, social media, browser, entertainment, and others.

Giant Investments Being Made Through Corona Virus Prevalence To Motivate Mobile Application Marke...