Sterility testing plays an important role in the healthcare sector. It ensures the purity and safety of the product or a substance. This is a vital regulatory requirement for both pharmaceutical and medical device companies when bringing a product to market or assessing the post-launch safety of a product or device. It is an essential part of every sterilization validation and is an extremely difficult process that must be designed and executed for eliminating false positive results, which, are generally due to laboratory contamination from the testing environment or technician error.

Sterility also relies on procedural measures that effectively prevent contamination of biological materials, such as clean room technology and other Good Manufacturing Practices. 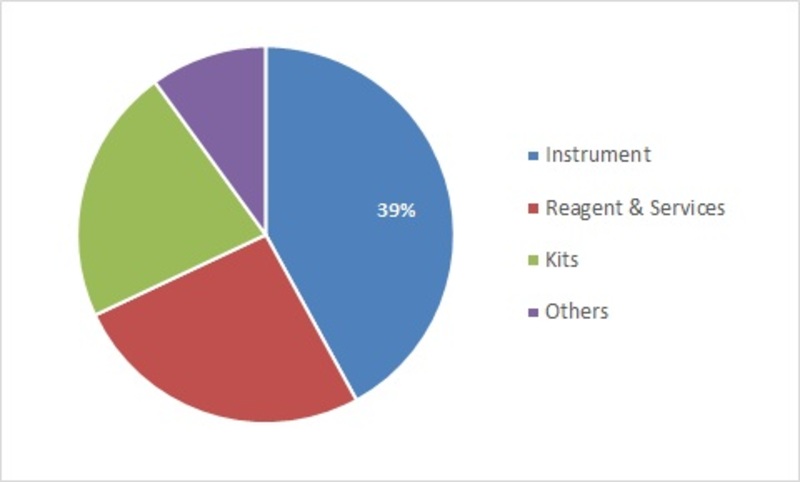 Asia Pacific sterility testing market is segmented on the basis of products, types of test, application, and end users.

On basis of type of product the Asia Pacific sterility testing market is segmented into instrument, reagent & services, kits and others.

On Application, the Asia Pacific sterility testing market is segmented into pharmaceutical & biological manufacturing, medical devices manufacturing, and others.

On the basis of end user, they are segmented into pharmaceuticals, hospital & laboratories and other.

On the regional basis Asia Pacific is segmented into Japan, India, China, the republic of Korea, Australia and the Rest of Asia Pacific.

Japan holds a major shares of the market owing to increase in number of approval of new drugs and high spending on quality control.

China and India has a growing market due to huge population base, increasing demand for the better quality products, rapidly changing economy, increasing healthcare expenditure, and increasing number of pharmaceutical & biotechnological companies.

Rest of Asia Pacific holds the least share in the market.

Increasing number of healthcare organizations like hospital, private research institute has led to increase in the market in India.

Sterility Testing: Growing Pharmaceutical Industry will Boost The Market Growth at a CAGR of 10.2...