Sterilisation is any process that effectively eradicates any surface, equipment or article from the presence of viable microorganisms. Sterility testing is one of the important aspects of the healthcare sector which ensures the purity and safety of a product or a substance. Increasing prevalence of chronic diseases like cancer and HIV which can be easily transferred from the patient to the healthy adults through the use of the contaminated articles is one of the major drivers for the EMEA sterility testing market growth. In 2015, according to the Centers for Disease Control and Prevention, 9,250 out of every 10,000 exposures to infected blood transfusion resulted in the transmission of the HIV. Similar, results were estimated by the use of infected needle during the parenteral intake of the drugs, 63 out of every 10,000 such exposures led to HIV. Moreover, expanding pharmaceutical and biotech industries, the rise in the approval of the drugs, growth in R&D investments in life science research along with rising healthcare and government support is expected to boost the market growth during the forecast period. However, precise regulatory and time-consuming approval processes along with the lack of skilled labor will restrain the EMEA sterility testing market growth during the forecast period.

The EMEA sterility testing market is expected to grow at an approximate CAGR of 10.8% during the forecast period. 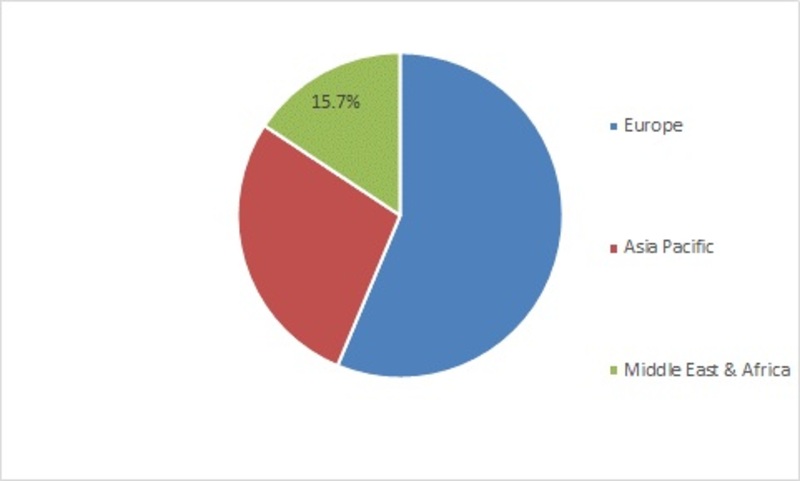 The EMEA sterility testing market is segmented on the basis of product, test, application and end users.

On the basis of the product, the EMEA sterility testing market is segmented into kits & reagents, services, instruments, and others.

On the basis of the application, the market is segmented into pharmaceutical industries, biotechnology industries, and others.

On the basis of the end users, the market is segmented into hospitals & clinics, academic institutes, research organization, and others.

Asia Pacific is the fastest growing region in EMEA market due to the presence of a huge patient population and continuously developing economies like India and China which have a growing healthcare industry. According to the Indian Brand Equity Foundation, in 2017, the Indian healthcare sector is one of the fastest growing industries and is expected to advance at a CAGR of 22.8% and reach USD 280 billion by 2020. Additionally, favorable government policies like reduced excise and customs duty followed by the exemptions in service tax in India boosts the regional market growth. 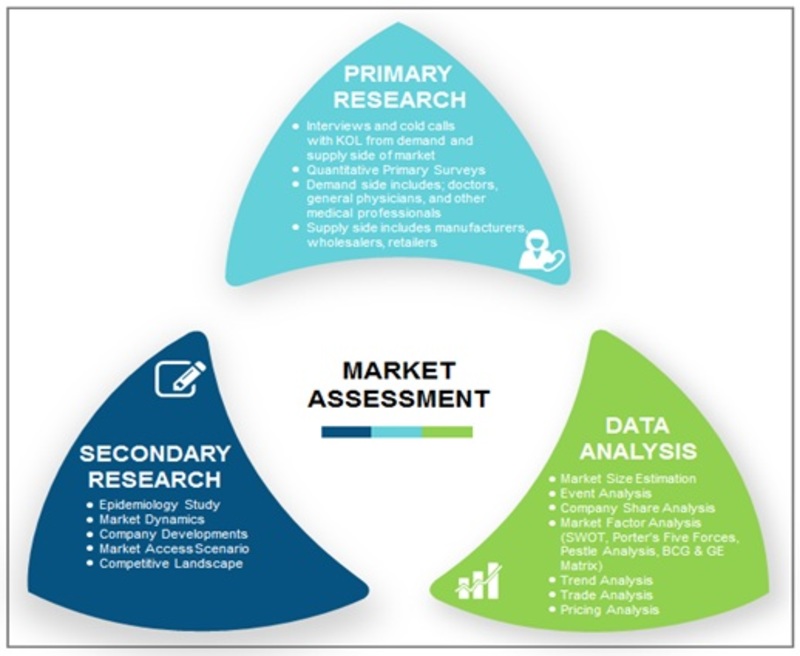 Increasing Prevalence of Chronic Diseases Like AIDS and Cancer will Grow The EMEA Sterility Testi...