Chicory Ingredients is witnessing a high growth in the market due increasing adoption of chicory in industries such as food & beverage, pharmaceutical and dietary supplement. It is also cultivated as a forage plant for animal feed. In addition, chicory plays a role as antioxidant, anti-inflammatory, sedative, cardiovascular, hypolipidemic, anticancer, anti-protozoal, anthelmintic, gastro-protective, analgesic, antidiabetic, antimicrobial. Thus, due to these properties, chicory ingredients are gaining popularity.

The market players are focusing on their R&D activities to launch new and innovative products containing chicory ingredients, as there is an increasing demand for natural and prebiotic ingredients in the market. In addition to this, chicory extract helps in reducing the levels of hepatic enzymes in human body including aspartate aminotransferase (AST), alanine aminotransferase (ALT), and alkaline phosphatase (ALP). Moreover, chicory ingredients are considered as an important protective source for hepatocytes and liver cells as well as it is used as prebiotic against both vivo and in vitro species of pathogenic bacteria. Also, it enhances immunity and feed efficiency by decreasing pathogenic microorganisms of gastrointestinal tract. Thus, owing to these factors the chicory ingredients market is expected to witness high growth in the future.

The global chicory ingredients market has been segmented based on type, category, application, and region.

By type, the global market has been classified as leaves, root, flowers, and seeds.

Based on category, the global chicory ingredients market has been classified as organic, and conventional.

The global chicory ingredients market has been studied with regard to four key regions—North America, Europe, Asia-Pacific, and the rest of the world. 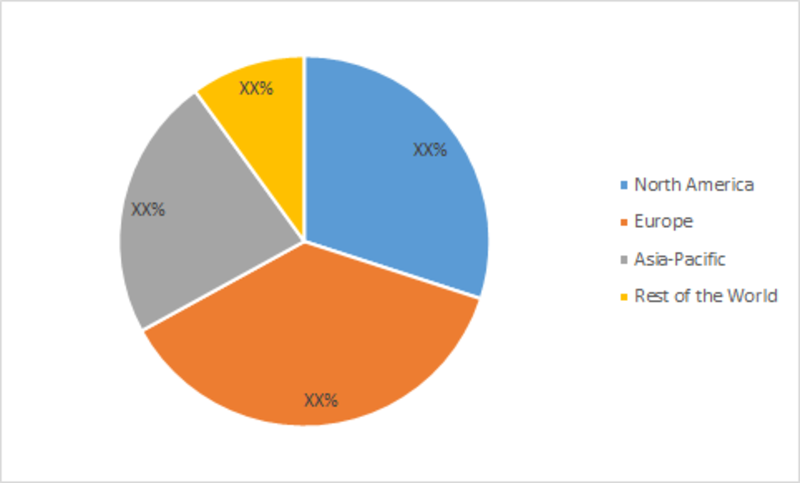 Europe is expected to dominate the chicory ingredients market during the forecast period. The region’s dominance can be attributed to various factors such as the presence of several market players, increasing usage of chicory in various industries. Chicory ingredients provides several health benefits, which leads to its usage in maintaining bone health, help cleanse the blood and improves liver health. Increasing usage of chicory ingredients in cooking, pharmaceuticals, and dietary supplements by consumers in Asia-Pacific is expected to render a significant share of the market to Asia-Pacific during the upcoming years. However, North America is anticipated to register the highest CAGR due higher inclination of food & beverages industry for using chicory in various products, due to the presence of prebiotic fibre known as inulin.

The rising awareness regarding the health benefits of chicory ingredients is anticipated to fuel ...