Spirits are alcoholic beverages, manufactured by distillation of fermented fruits, vegetables, or grains. The distillation process reduces the diluting components to enhance the alcohol proportion. There are various types of white spirits available in the market which include white/light, dark.  White spirits include vodka, gin, white wine, rum, tequila, and liqueurs.

The sales of the white spirits are anticipated to be driven by various factors. One of the significant factors contributing to the growth of the white spirits is the increasing per capita disposable income and increasing affordability of the consumers in the developing economies.  The rising demand for premium alcoholic beverages is considered to be one of the noteworthy factors for the high growth of white spirits market during the forecast period.

White Spirits Market has been segmented based on product type, distribution channel and region.

The global market has been classified, based on product type, as rum, vodka, gin, tequila, and others

The global white spirits industry has been analyzed for four key regions—North America, Europe, Asia-Pacific, and the rest of the world. The North American white spirits market has further been segmented into the US, Canada, and Mexico.

The European white spirits market has been classified as the UK, Germany, France, Italy, Spain, and the Rest of Europe.

The white spirits industry in Asia-Pacific has been divided into China, India, Japan, Australia and New Zealand, and the rest of Asia-Pacific. The White Spirits Industry in the rest of the world has been segmented into South America, the Middle East, and Africa. 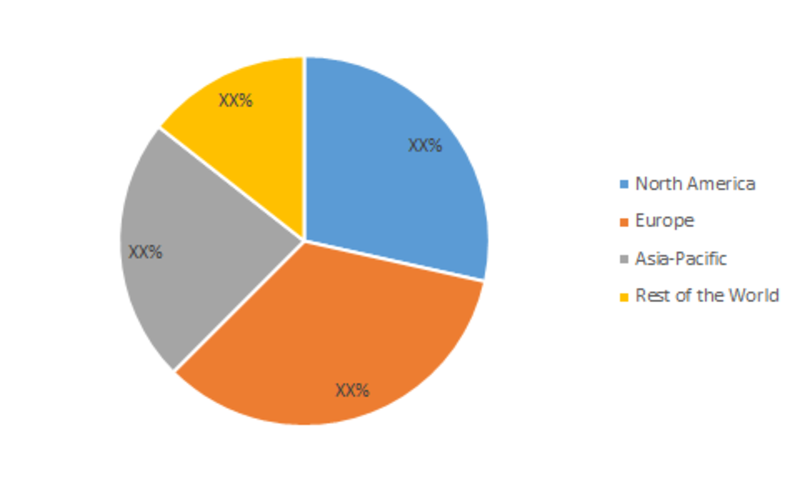 Rising new product launches by the key players is anticipated to act as a major driver in the glo...