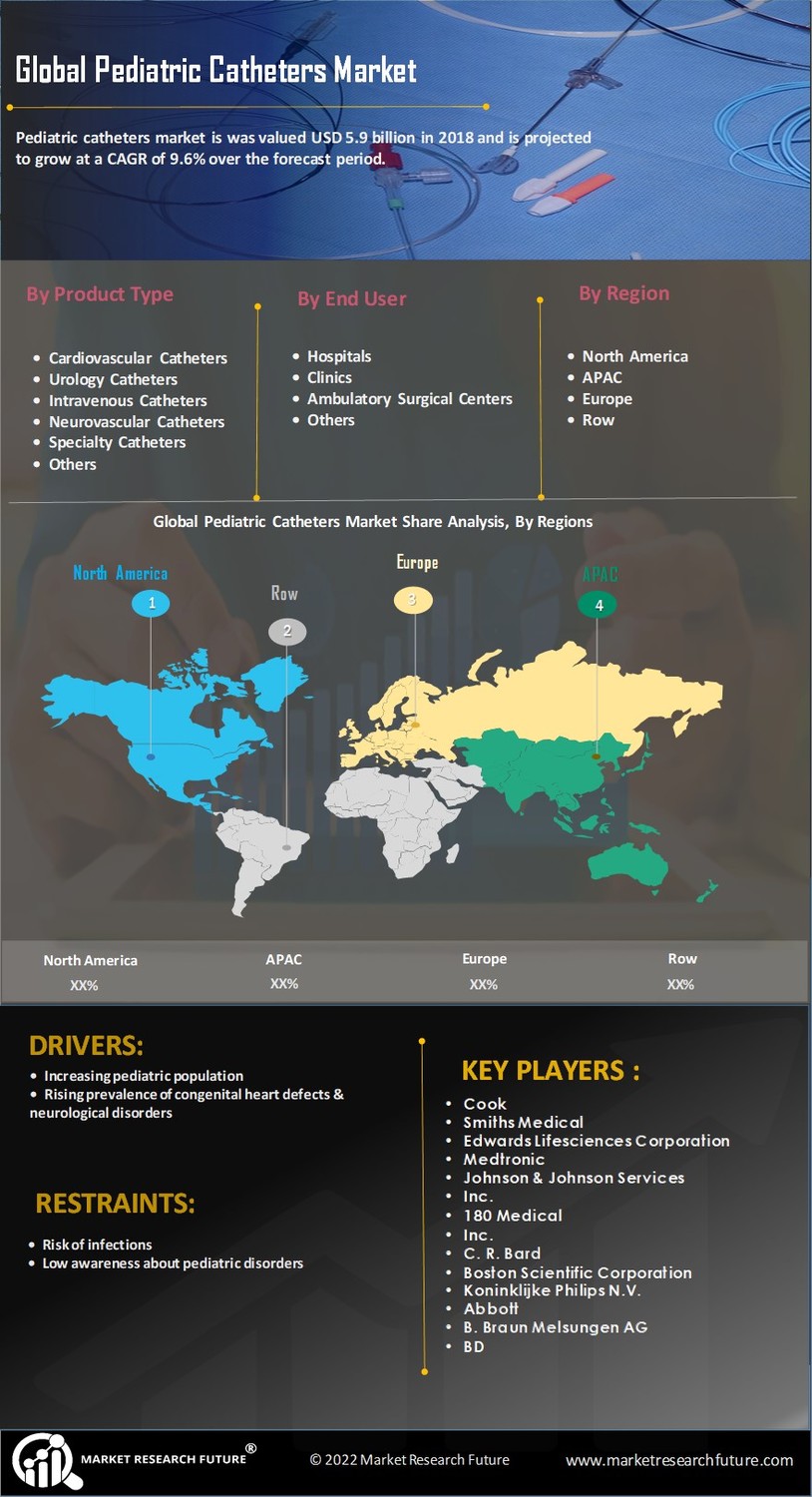 Pediatric catheters are thin tubes from high-grade material used in the healthcare sector. This device delivers medications such as gases or fluids to patients and drains out fluids such as urine. These are inserted for the treatment of diseases and performing surgeries. The rise in the growth of the pediatric population and the growth rate of congenital heart defects and neurological disorders are influencing the markets towards positive growth.

With the rise in cardiovascular and urological diseases in the pediatric population, the demand has increased for minimally invasive surgeries. The minimally invasive procedures include catheter usage for surgical and diagnostic procedures. The advancements in pediatric catheters will eliminate infections in children; this will further propel the market’s demand at the global level.

Furthermore, the government world took the concerning initiatives to offer medical coverage to millions of patients, and programs such as Child Health Insurance Program (CHIP) provide healthcare coverage to children. These factors are boosting the market with rising opportunities.

The Pediatric Catheters Market has been segmented into product type, and end user.

The market, by end user, has been segmented into hospitals and clinics, ambulatory surgical centers, and others.

Europe is expected to hold the second largest position in the pediatric catheters market owing to the presence of well-developed healthcare sector, strong government support for research & development and high healthcare expenditure in the European countries. Well-developed technologies in Europe have also played a predominant role in the development of the European market. According to the World Bank Group, out of the total population, 18% population was pediatric in the UK in 2017. 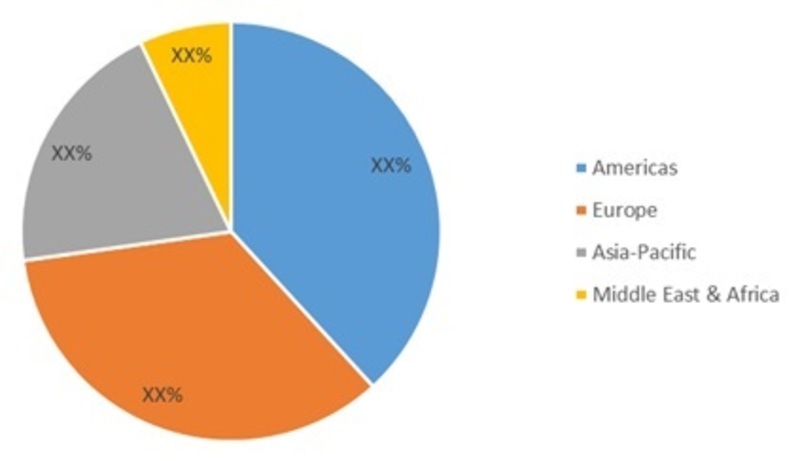 Asia-Pacific is anticipated to be the fastest growing region in the pediatric catheters market owing to the increasing pediatric patient population. According to the World Bank Group, out of the total population, 18% population was pediatric in China in 2017.

This news of the clearance came after the Bendit neuro catheter was used in two life-saving procedures in the US. The Bendit technology presents a transformative paradigm in endovascular navigation for revolutionizing and accessing the vasculature. It will improve treatments of arterial and venous systems in the brain.

What was the market valuation in 2018?

What is the projected CAGR for the pediatric catheters market during the forecast period (2019-2024)?

The pediatric catheters market has a CAGR of 8.90% during the forecast period.

What are the restraining factors for the pediatric catheters market?

Low awareness and risk of infection can deter market growth.

Which region would dominate the pediatric catheters market?

The Americas would take the charge.

Which region would be the fastest-growing?

The Asia Pacific pediatric catheters market would be the fastest-growing.