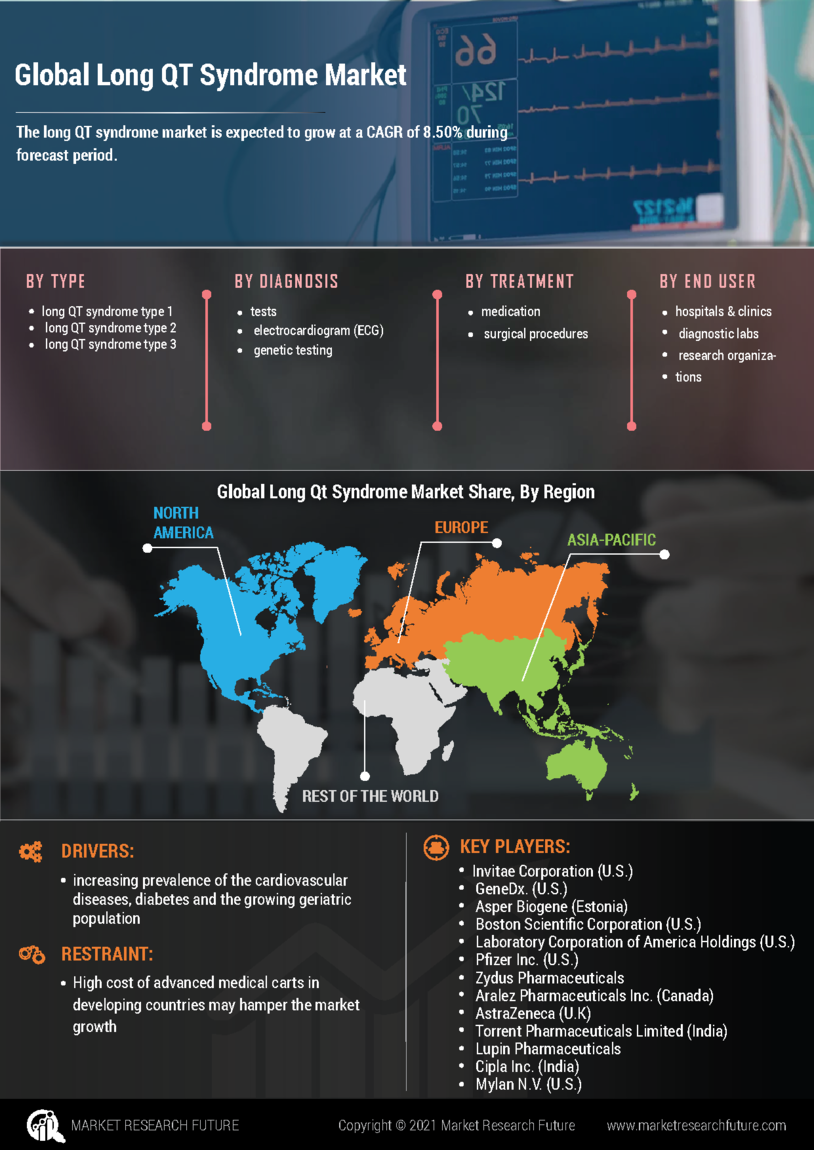 The long QT syndrome market is projected to reach USD 3,933.02 Million by 2030 at 5.2% CAGR during the forecast period 2022-2030.
Long QT syndrome (LQTS) is a disorder of the heart's electrical activity, leading to irregular heartbeats. Fainting and seizures are the most common symptoms for this disease. In most of the patients, the first sign/symptom of the disease appears after the age of 40. Moreover, it is estimated that the risks for the disease increase with pre-existing conditions of cardiovascular disease, diabetes besides others. Therefore, factors such as increasing prevalence of the cardiovascular diseases, diabetes, and the growing geriatric population are the major drivers that are estimated to drive the market growth during the forecast period. According to the World Health Organization in 2017, cardiovascular diseases were the main cause of the deaths across the globe. It was estimated that in 2015, approximately 17.7 million people died from cardiovascular diseases, representing 31% of all the global deaths. Of these deaths, an estimated 7.4 million were due to the coronary heart diseases and 6.7 million were due to stroke. Furthermore, the World Health Organization in 2016 reported that an estimated 422 million adults across the world were living with diabetes in 2014. Additionally, it was estimated that deaths due to diabetes were higher in the low and middle income countries as compared to the high income countries. Rising per capita healthcare expenditure and increasing R&D expenses by key players of the market is fuelling the market growth. However, factors such as lack of awareness for this syndrome, stringent FDA approvals and high cost of the surgical therapeutics for the treatment of this disorder are restraining the market growth. 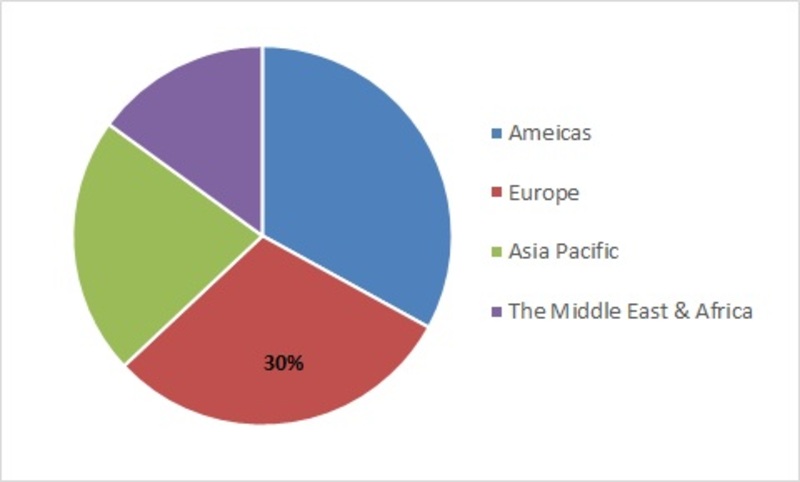 The long QT syndrome market is segmented on the basis of type, diagnosis, treatment, and end users.

On the basis of the end user, the market is segmented into hospitals & clinics, diagnostic labs, research organizations, and others. 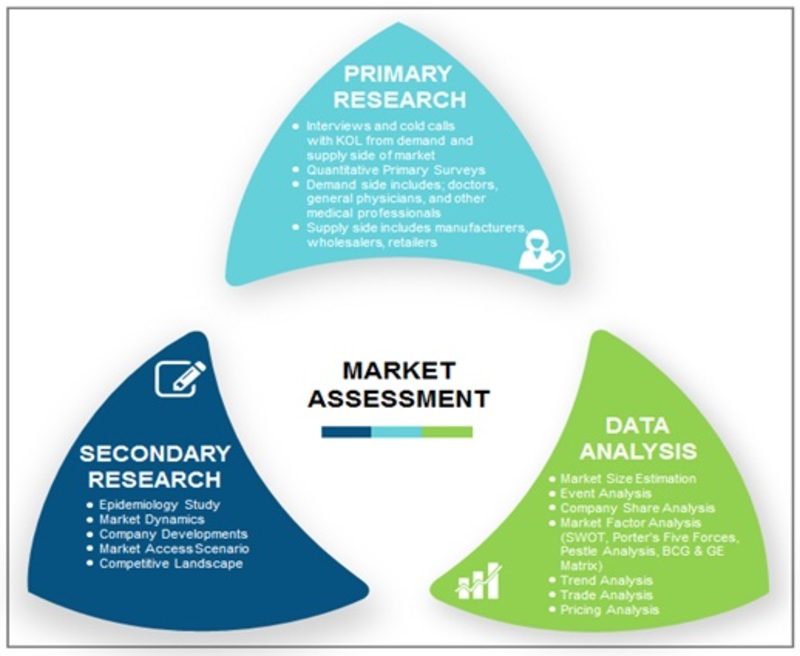 Americas dominate the long QT syndrome market owing to a well-developed healthcare sector and high per capita healthcare expenditures. Apart from this, increasing number of patients suffering from cardiovascular diseases and diabetes as a result of changing lifestyle are estimated to drive the market growth in the Americas.

Europe is the second largest long QT syndrome market, which is followed by Asia Pacific. Availability of funds for research, huge patient population, and government support for research & development will drive the market. In 2017, according to the British Heart Foundation, about 2,265,422 cases of coronary heart diseases were registered from 2015 to 2016 in the U.K. Moreover, it was estimated that in 2015, the cost of cardiovascular diseases in the U.K was about USD 18 billion.

Asia Pacific is the fastest growing region for the market due to the presence continuously developing economies, and presence of huge opportunity in the market. Increasing prevalence of diabetes and growing geriatric population are the factors boosting the market growth within the region. According to the World Health Organization, the prevalence of diabetes in the Western Pacific region is increasing and approximately 71,050,100 individuals are estimated to suffer from diabetes by 2030.

On the other hand, the Middle East & Africa has the least share in the long QT syndrome market due to presence of poor economies and stringent government policies especially in the African region. Majority of the market of this region is held by the Middle East due to a well-developed healthcare sector and huge healthcare expenditure by the developed economies like Qatar, Dubai and others.