Dairy whiteners are widely used as a substitute for fresh milk in several beverages such as tea, coffee, hot chocolate, puddings, and cereal dishes. Dairy whiteners are prepared by using spray drying method from cow/buffalo milk or a mixture of different milk obtained from multiple sources. The liquid is removed from the milk and sugar or sweeteners can be added so that it can be readily used for tea or coffee making. They are available in powder or liquid forms to use.

Dairy Whiteners Market is anticipated to grow with an impressive growth rate during the forecast period due to the increased consumption of tea and coffee globally which has resulted in the increased demand for dairy whiteners globally. Their convenience and portability as compared to fresh milk is driving the growth of global dairy whiteners industry. Prominent market players are expected to witness lucrative opportunities during the upcoming years post their penetration in the developing economies of Asia-Pacific, the Middle East, and Africa. However, the lack of product awareness and existence of counterfeit products in the developing countries of Asia-Pacific, the Middle East, and Africa is hampering the market growth of dairy whiteners.

Dairy Whiteners Market has been segmented based on form, packaging type, distribution channel, and region.

The global dairy whiteners industry has also been segregated, on the basis of form, into powder, and liquid.

Based on packaging type, the global dairy whiteners market has been classified as cartons, jars, pouches & sachets, and others.

The global dairy whiteners industry has been studied with regard to four key regions—North America, Europe, Asia-Pacific, and the rest of the world. 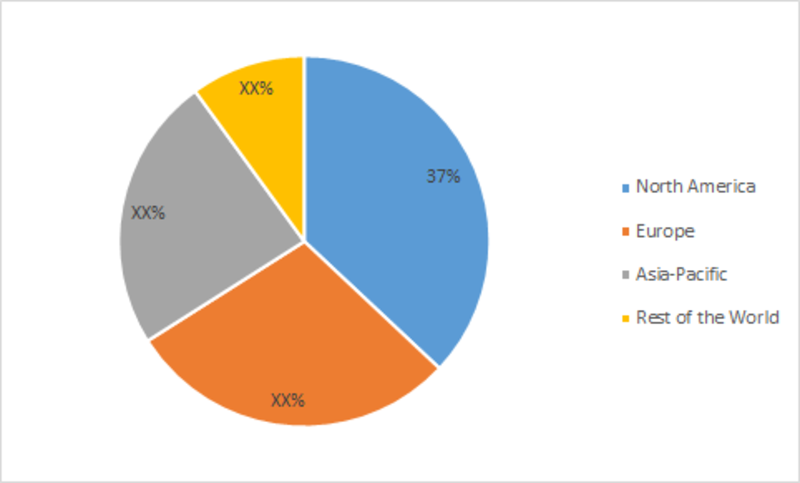 Asia-Pacific market is projected to register the fastest growth rate during the forecast period due to increasing consumer spending towards convenience products, changing lifestyle of people, and increasing penetration of market players in Asia-Pacific.


Key Players in the Global Market

Increased consumption of tea and coffee is expected to boost the growth of the global dairy white...