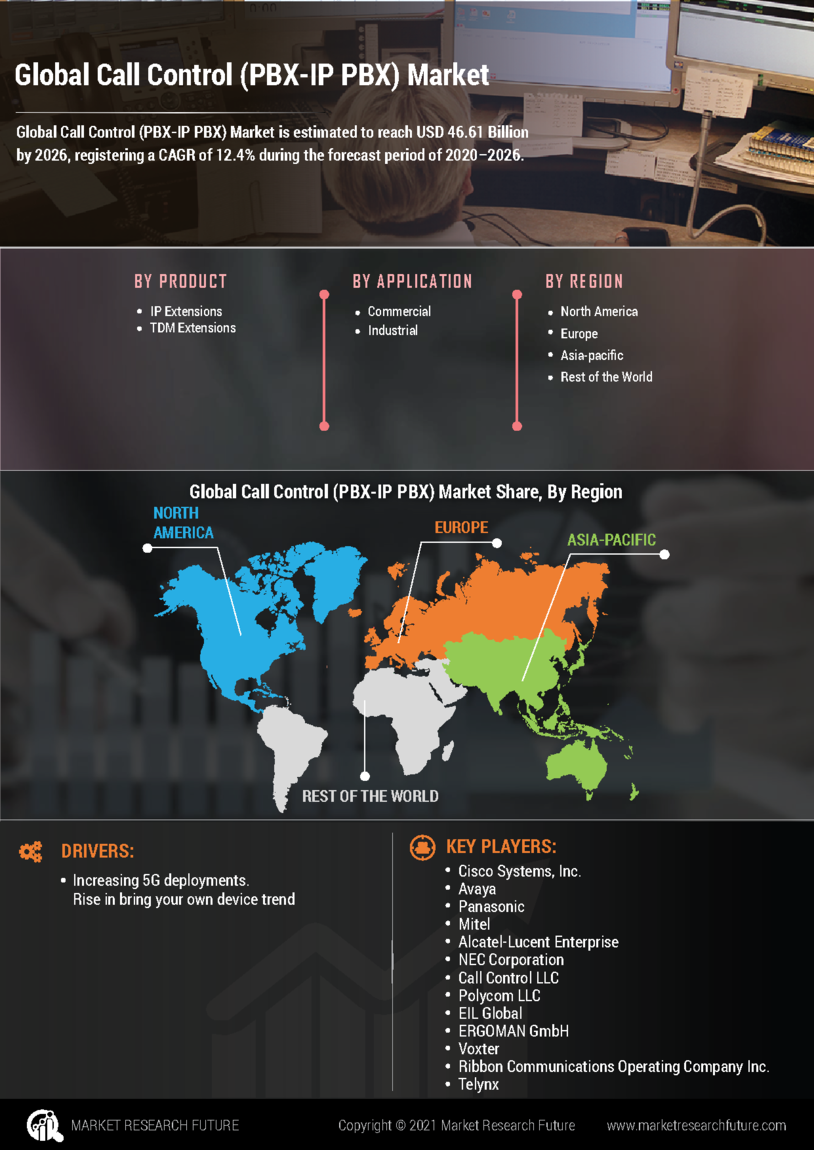 PBX manufacturers have moved into IP communications and are now using protocols that can communicate and integrate with other existing applications. An IP-PBX is a PBX phone system that uses IP (Internet Protocol) data networks to manage call switching, route calls and handle other messaging.  IP-PBX technology includes advanced communication features, like voicemail to email, but also provides scalability and the ability to connect to traditional PSTN (Public Switched Telephone Service) lines, so there is no need to change carriers.  An IP-PBX business phone system consists of one or more IP-Phones, an IP-PBX server and an optional VoIP gateway to connect to existing PSTN lines.   The IP-PBX server functions in a similar manner as a hosted VoIP proxy server but resides in most cases on premise:  connecting SIP clients, being either soft phones or hardware-based IP-Phones.  The IP-PBX server establishes a directory of registered IP-Phones and their corresponding SIP addresses and connects internal network (LAN) calls or routes outgoing calls either to a VoIP gateway or a VoIP service provider.

Call Control (PBX-IP PBX) Market has been segmented based on Product, Application and Region.

By Product, the Call Control (PBX-IP PBX) Market has been segmented into IP extensions and TDM extensions.

By Application, the Call Control (PBX-IP PBX) Market has been segmented into commercial and industrial.

By region, the Call Control (PBX-IP PBX) Market has been segmented into North America, Europe, Asia-Pacific, and the rest of the world. 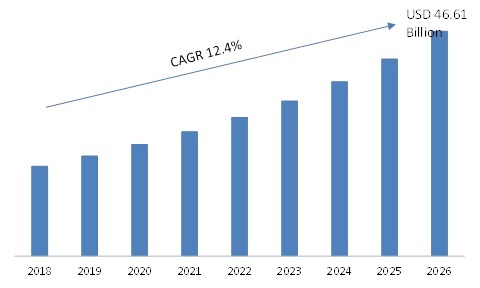 Call Control (PBX-IP PBX) Market is estimated to grow at a significant rate during the forecast period from 2020 to 2026. The geographic analysis of Call Control (PBX-IP PBX) Market has been conducted for North America (the US, Canada, and Mexico), Europe (the UK, Germany, France, Spain, Italy, and the rest of Europe), Asia-Pacific (China, Japan, India, and the rest of Asia-Pacific), and the rest of the world (the Middle East and Africa and South America). Among these regions, North America has dominated the global market in 2019 and is expected to maintain its dominance throughout the forecast period. On the other hand, the Asia-Pacific region is expected to witness the fastest growth during the forecast period. Increasing 5G deployments and rise in bring your own device trend has attributed to the growth of PBX-IP PBX devices in the region.

Speak to Analyst Ask for Customization
Free Sample Any Question Check Discount Order Info
Request for Customization
In a fast-paced, data-driven world, it is critical to have fast yet meaningful insights that can communicate effectively. MRFR meets that challenge head-on through a smart research frame, flawless execution, and, most importantly, innovative storytelling. Team MRFR helped us in developing our ideas and insights to influence change throughout the organization. Many Thanks!!