Wellhead Equipment Market would at a CAGR of 3.25% during the forecast period. It would reach USD 7.20 billion by the year 2024.

It is expected that the wellhead equipment market share would grow approximetly at a CAGR of 3.25% during the forecast period. It would reach USD 7.20 billion by the year 2024. One of the major driving forces for the global wellhead equipment market is increasing drilling activity. The United States Energy Information Agency has also reported an enhancement in the oil production in the United States in the year 2017 primarily due to rising oil prices that lead to increased drilling activity.

The wellhead is a vital component that is used in the gas and oil industry present at the surface of the well that provides a pressure-containing interface for drilling and production equipment. It is used primarily for connecting the tubing and casing to an oil and gas pipeline. A shift toward using an environmentally safer approach to oil and gas recovery has a positive impact on the wellhead equipment market.

The major players in this wellhead global market are the FMC technologies, and Baker Hughes, these are US-based companies. Similarly, other companies such as Weir ( UK), Cameron International Corporation, Aker Solutions, and Stream Flo Industries Ltd. In November 2021, Abu Dhabi National Oil Company has announced an effective investment of up to rupees USD 6 billion to enhance the drilling growth to boost the crude oil production capacity to nearly 5 billion barrels per day by the year 2030.

Similarly, due to ongoing increased onshore development in North America and also in the Asia Pacific region, it is expected that the onshore segment would dominate the market during the forecast period. India is also planning to reduce crude oil imports by nearly 10% by the year 2022. Also with the new licensing policy, the government has made the entry of foreign companies into the market easier. 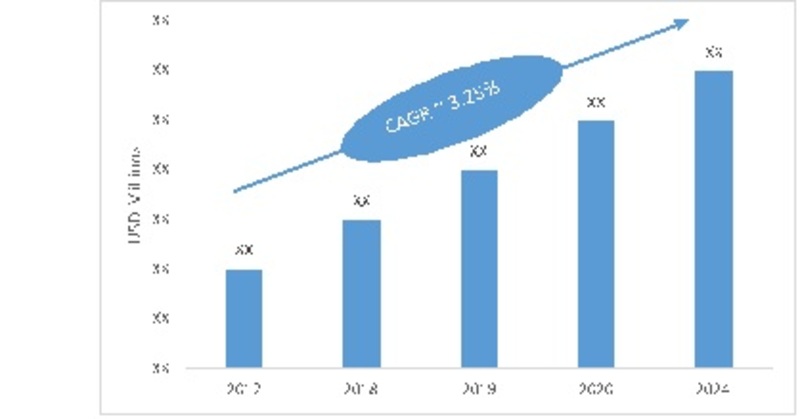 A wellhead is an essential component used in the oil & gas industry, at the surface of a well to provides pressure containing interface for the drilling and production equipment. It is mainly used to connect the tubing and casing to an oil & gas pipeline. Casing heads, casing spools, tubing head spools, and crosses are some of the components of a wellhead equipment.   The shift towards implementing an environmentally safe approach in oil & gas recovery, would positively impact the wellhead equipment market.

Global wellhead equipment market is expected to witness substantial growth during the forecast period owing to an increase in the exploration and production activities, across the world. According to the IEA, offshore oil production is estimated to reach 27.4 million barrels of oil equivalent per day (mboe) by 2040 from 26.4 million barrels of oil equivalent per day (mboe) in 2016.  This would result in an increase in the demand for wellhead equipment, globally. Increasing interest in exploration of unconventional resources, such as shale oil, coal bed methane will also add to the growth of the global wellhead equipment market. North America holds the largest share in the wellhead equipment market due to the rising importance of unconventional oil and gas reserves in the countries, such as the US, Canada, and Mexico.

What will be the valuation of the market in 2024?

As per what factors, the market is going to grow in future?

The global wellhead equipment market will be growing with the increasing oil rig count.

Which region is going to own the largest market share?

North America is to have the largest share in the wellhead equipment market.

What are the key competitors of the market?