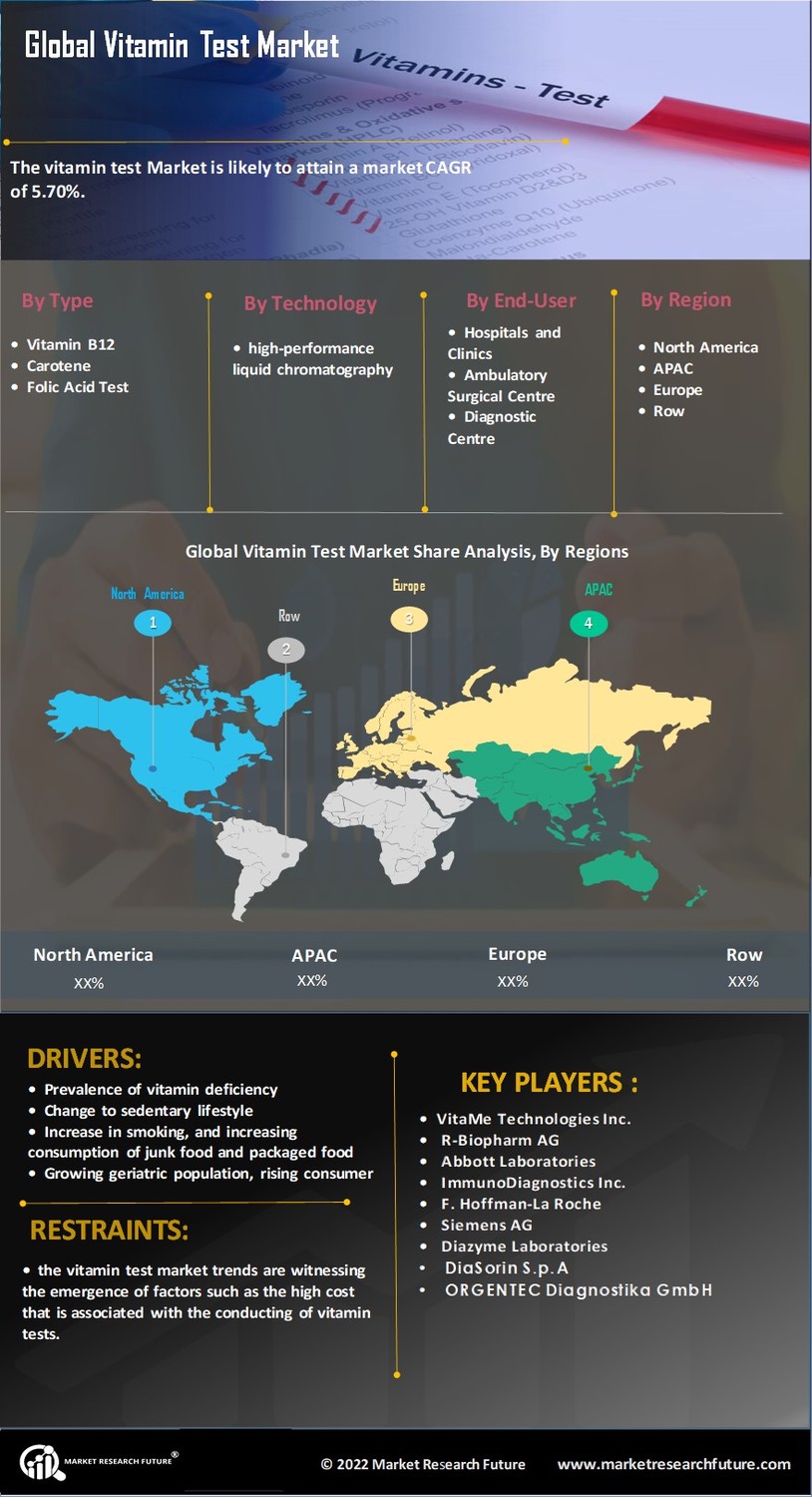 There are 13 types of different vitamins in human knowledge including Vitamin A, vitamin B including thiamine, riboflavin, niacin, pantothenic acid, biotin, vitamin B-6, vitamin B-12, and folate, amongst others. The list of vitamins also includes vitamin C, D, E, and K. Vitamins can be understood as micronutrients that are required in sufficient quantities for normal cell function, growth, and gross-motor development. For instance, the deficiency of vitamin C, folate, and vitamin B-12 may lead to anemia in many individuals. According to the information that has been circulated by the American Society of Hematology in 2014, 29% pregnant women, 38% nonpregnant women, and 43% children were anemic globally.

The obnoxious spread and outbreak of the novel coronavirus disease and its recognition as a pandemic by the WHO has not only created havoc and distress in the minds of the global target audience but it has also developed a major degree of challenges and issues for the healthcare services and service providers to deal with and conquer the issues and roadblocks, subsequently. However, the rise in consumption of snacks, appetizers, and others has increased since the pandemic has hit as people are staying at home. One of the major reasons behind this is the lockdown that has been followed which has forced the global target audience to sit back at their places and further, opt for alternate means that will help to keep themselves busy and do something productive to stay busy. With the increase in consumption of snacks like chips or fried food items, vitamin test is considered important as it is important to have the intake of these for a balanced diet and functioning.

Post the pandemic, the demand for the vitamin and mineral test is likely to increase as the global target audience has started taking their health seriously followed by their intake of food items and supplements that will help in enhancing their diet and immunity, in the long run, to deal with health issues and diseases. The global market players and governments alongside the public sector are increasing the investments and funds that give rise to the research and development activities that fuel the Vitamin test Market trends during the ongoing forecast period that ends in 2028.

The key factor that is responsible for influencing vitamin test market towards excellent market growth is the increasing prevalence of vitamin deficiency. Vitamin deficiency is also caused due to change in lifestyle factors such as smoking tobacco, alcohol consumption, amongst others. Other key factors that are driving the vitamin test market towards growth is the sudden yet constant change to sedentary lifestyle, growing awareness among other reasons like the increasing population for vitamin tests, rising geriatric population, the rise in technological advancements in laboratories for clinical testing, and an increasing degree in the prevalence of chronic diseases like cancer or chronic kidney disease. All these factors are combining and contributing to the growth of the vitamin test market during the forecast period ending in 2028.

However, the vitamin test market trends are witnessing the emergence of factors such as the high cost that is associated with the conducting of vitamin tests. Also, the limitations of the tests like false positives and false negatives alongside the lack of awareness that is prevailing in the developing countries are expected to restrict the vitamin test market growth during the forecast period that will be ending in 2028.

The existing players of the global vitamin test market are laying their focus on the development of a constant degree of innovation followed by mass-up-gradation for the product portfolio of the market. The technological ideas and employment in the global market premises id giving rise to efficiency in the product offerings that result in a better and accurate testing outcome for the patients that are located in various global locations. The volume of vitamin D tests has been witnessing a substantial degree of increase between people who are suffering from serious to chronic diseases and are developing vitamin deficiency.

The vitamin test market analysis highlights the rising responsibility of the global market segments to earn better revenues that will help in increasing the chances of the market to grow as per the predicted revenue by the end of the period in 2028. The market has been segmented based on the following factors in the global market premises:

Based on the market technology

Based on the end-user industries

The vitamin test market is segmented in the global market premises and includes the use in industries like hospitals and clinics, ambulatory surgical centers, diagnostic centers, research centers, and others.

The rising competition and chances for the vitamin test market to rise as per the predictions for the forecast period is prevalent because of the prominent role of the following prominent players of the global market:

The global vitamin test market report highlights the market trends and dynamics that will help to lead the market operations during the forecast period that will be ending in 2028. The market report discusses the performance of the market segments in global locations for a larger target audience and further, discusses the role of the participating regions in the development of the global market operations. The market report further, highlights the role of the key market players and the recent developments that have been undertaken by them during the period ending in 2028.

What would hold back the vitamin test market?

High cost and limitations in tests regarding its validity can adversely impact the vitamin test market growth.

What are type-based segments of the vitamin test market?

What are the technologies included in the vitamin test market report?

What are the end users segment included in the vitamin test market report?

Name the players involved in the vitamin test market report.