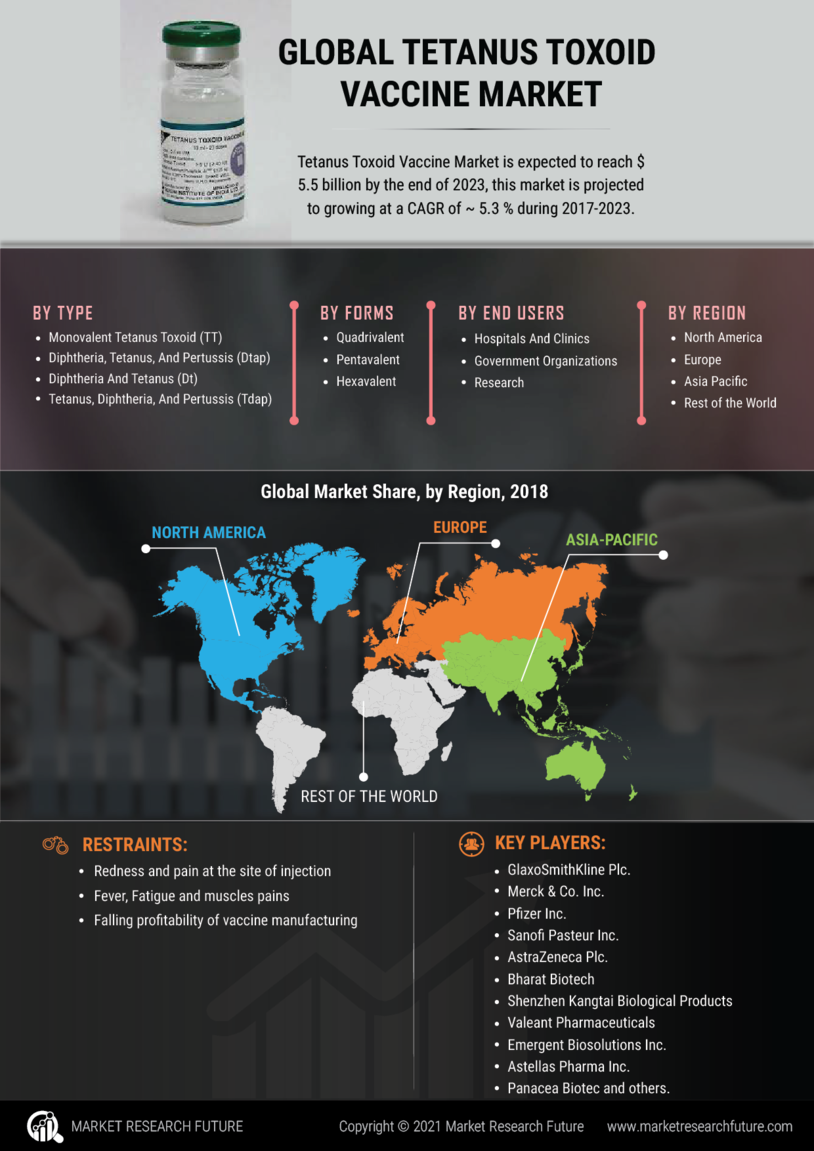 Tetanus is an infectious disease caused by Clostridium tetani characterized by muscle spasms. The spasms may be very severe and even cause bone fractures. Other symptoms include fever, sweating, headache, trouble swallowing, hypertension etc. About 10% of those infected, die while a large number become incapacitated due to bone fractures. Tetanus toxoid vaccine is an inactive vaccine used to prevent tetanus by developing immunity against the pathogen causing tetanus. The general dosage recommendation is five doses during childhood, with a sixth given during adolescence with additional doses every 10 years. The tetanus vaccine was initially developed in 1924 and has resulted in a 95% decrease in the rate of tetanus in the US and is on the World Health Organization's List of Essential Medicines. The vaccine also is considered very safe even during pregnancy and for those with HIV.

The low profitability in vaccine manufacturing has reduced incentives for developing vaccines for diseases of the developing world such as tuberculosis and malaria. 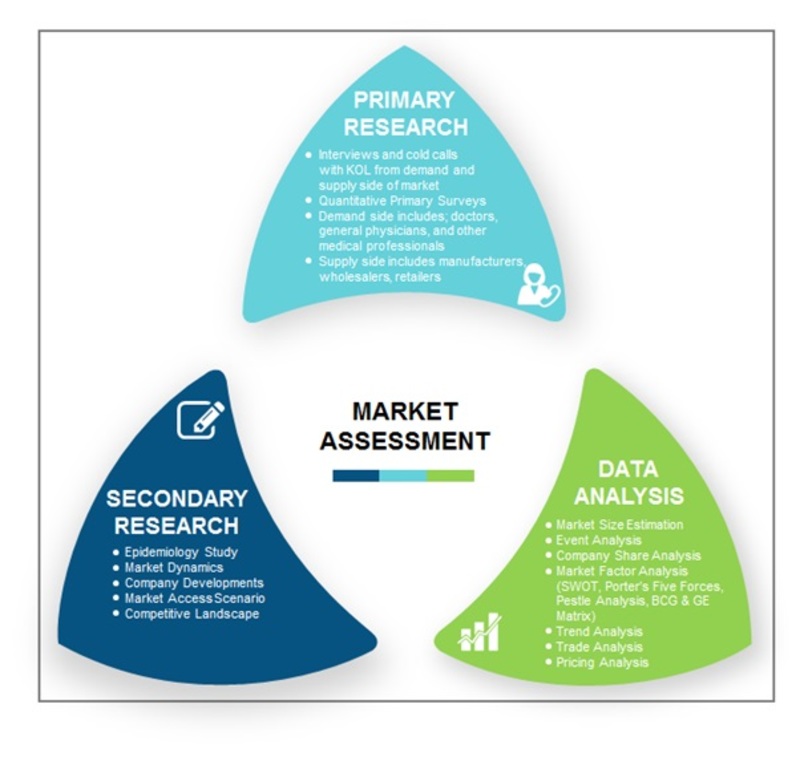 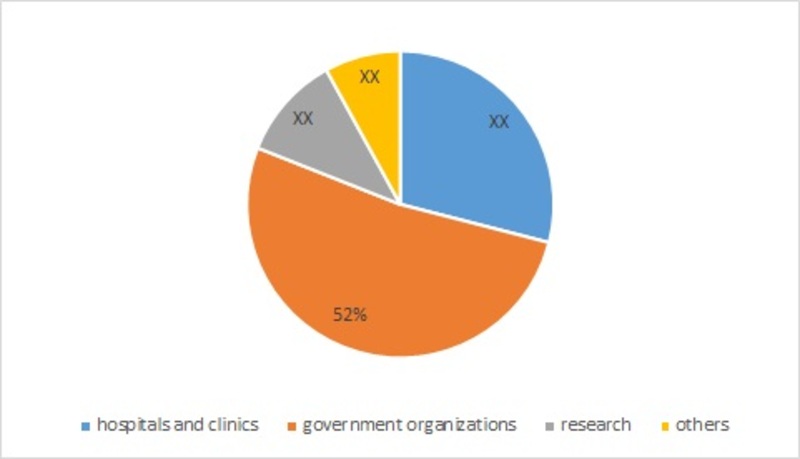 US accounts for the maximum market share due to greater use of medications and greater expenditure on healthcare. The faster market uptake of new technology and devices in the US is also an important driver of the market for global Tetanus toxoid vaccine. Europe is the second largest market due to large disposable income and rising awareness. Asia Pacific region is expected to have the most future potential and it is estimated to be led by China and India. The Middle East & Africa market is led by the gulf nations particularly Saudi Arabia and UAE. The regions of Africa are expected to witness a moderate growth due to poor economic and political conditions and poor healthcare penetration.

Key players profiled in the report are GlaxoSmithKline Plc., Merck & Co. Inc., Pfizer, Inc., Sanofi Pasteur, Inc., AstraZeneca Plc., Bharat Biotech, Shenzhen Kangtai Biological Products, Valeant Pharmaceuticals, Emergent Biosolutions Inc., Astellas Pharma Inc., Panacea Biotec and others. The report for Global Tetanus toxoid vaccine market by Market Research Future comprises of extensive primary research along with the detailed analysis of qualitative as well as quantitative aspects by various industry experts, key opinion leaders to gain a deeper insight of the market and industry performance. The report gives a clear picture of the current market scenario which includes past and estimated future market size with respect to value and volume, technological advancement, macro economical and governing factors in the market. The report provides detail information about and strategies used by top key players in the industry. The report also gives a broad study of the different market segments and regions.

What would be the CAGR for tetanus toxoid vaccine market during the forecast period of 2022-2030?

Tetanus toxoid vaccine market CAGR would be 5.9% during the forecast period.

What would be the valuation of the tetanus toxoid vaccine market by 2030?

Tetanus toxoid vaccine market valuation would be USD 7,236.2 Million by 2030.

Which country in North America would dominate the tetanus toxoid vaccine market?

The US would dominate the North American tetanus toxoid vaccine market.

The end users mentioned in the tetanus toxoid vaccine market report are government organizations, research, biotech and hospitals and clinics, and others.