Robotic Flight Simulator Surgery Market size is expected to grow at an approximate CAGR of 11.6% during the forecast period.

The robotic flight simulator surgery refers to the introduction of virtual reality fundamentals to the robot-assisted surgery. The technology provides a multi-level curriculum, designed with various levels of difficulties in surgical procedures. Thus, robotic flight simulator teaches the surgeons and enable them with the required skills to perform robotic surgeries. Surgical robots have various advantages. They provide accuracy and perfection in the procedures with less loss of blood. This formulated the backgrounds for the development of the robotic flight simulator surgery market. Factors such as the growing demand for robotic surgery and rising healthcare expenditure are expected to be the major drivers for market growth during the forecast period.

According to the U.K. HealthCare approximately 970 robotic surgical procedures were performed within the region from 2012 to 2015. Moreover, the growing pharmaceutical and biotechnology sectors and the increasing prevalence of chronic diseases such as cancer, diabetes, and others boost the market growth. The U.S. is the largest market for biopharmaceuticals and accounts for one third of the global market. Moreover, it is estimated that the U.S. biopharmaceutical sector accounts for around 17% of all the domestic R&D funded by the U.S. businesses and added an estimated USD 1.2 trillion in the economic output of 2014. However, factors such as high price of surgical robots along with the risks associated with robotic surgeries are estimated to restrain the market growth during the forecast period. According to the Economic Cycle Research Institute in 2015, the average quoted prices of da Vinci robot models was estimated to range from USD 0.91 to USD 2.31 million.

America dominates the robotic flight simulator surgery market owing to a well-developed healthcare sector and increasing adoption of new technologies. Additionally, the presence of well developed economies such as the U.S. and Canada and major players such as Intuitive Surgical, Stryker, Hansen Medical, and others boost the market growth. 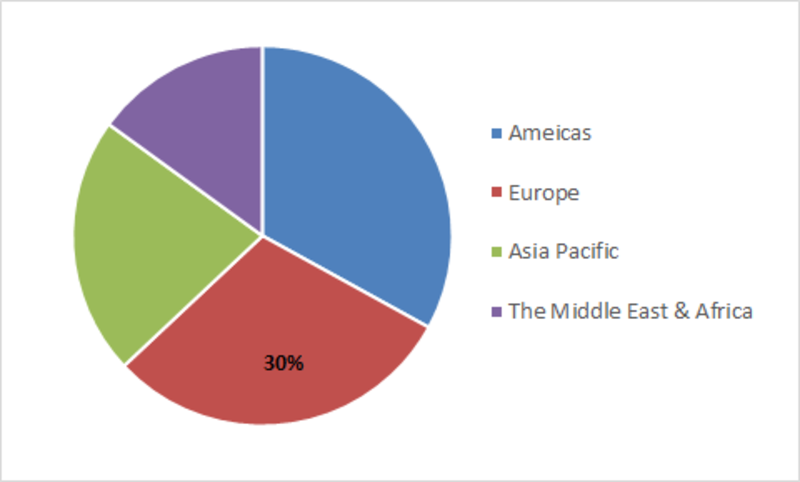 Europe is the second largest market for robotic flight simulator surgery. Factors such as the availability of funds for research, growing pharmaceutical and biotechnology sector, and rising per capita healthcare expenditure boost the market growth within the region. In 2014, according to the Office for National Statistics in the U.K. and the U.S., the per capita healthcare expenditure was about USD 4393 and USD 9985, respectively. On a regional basis, Europe is segmented into Western Europe and Eastern Europe. Western Europe is a major segment of the robotic flight simulator surgery market. On the other hand, Eastern Europe is estimated to be the fastest growing region.

Asia Pacific is estimated to be the fastest growing region for the market. This can be attributed to the increasing demand for robotic surgeries and huge patient population for chronic diseases such as cancer, diabetes, and others. According to a study published in the Cancer Biology & Medicine Journal in 2014, breast cancer was the most common type of cancers within the Asia Pacific region. In 2012, it was estimated that breast cancer accounted for 18% of the total reported cases within the region.

This report for Robotic Flight Simulator Surgery Market Research Future comprises of extensive primary research along with the detailed analysis of qualitative as well as quantitative aspects by various industry experts, key opinion leaders to gain the deeper insight of the market and industry performance. The report gives the clear picture of current market scenario which includes historical and projected market size in terms of value and volume, technological advancement, macro economical and governing factors in the market. The report also gives a broad study of the different market segments and regions. 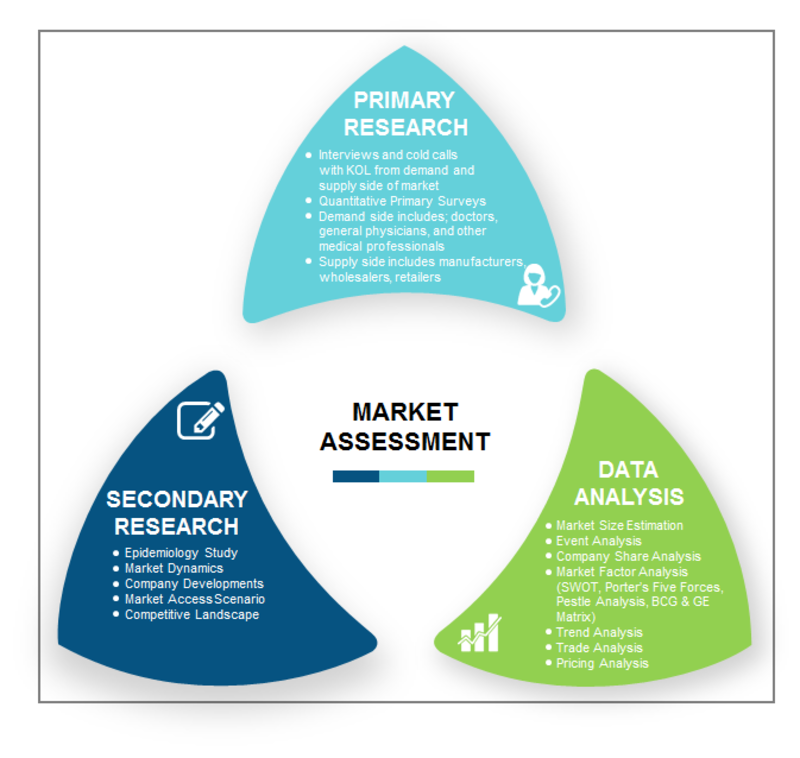 At what CAGR is the robotic flight simulator surgery market expected to grow over the forecast period?

The robotic flight simulator surgery market is predicted to grow at an 11.6% CAGR between 2017-2023.

Which region is predicted to command the highest share in the robotic flight simulator surgery market?

North America is predicted to command the highest share in the robotic flight simulator surgery market.

What are the key factors driving the robotic flight simulator surgery market growth?

What are the strategies adopted by key players to maintain dominance in the robotic flight simulator surgery market?

Key players have adopted several strategies to maintain dominance in the robotic flight simulator surgery market such as partnerships, mergers, collaborations, agreements, expansions, and others.