Polymeric Sand Market is expected to grow at a CAGR of 7.85% during the forecast period, Says market research future (MRFR). The rapid growth in the product demand in the construction sector is estimated to enhance the global Polymeric Sand Market growth throughout the research period. Also, the growing demand for luxury residences and the growing public infrastructure investments in developed regions are estimated to fuel the market growth. Moreover, the continuous rise in constriction activities in the emerging economies is projected to bring significant opportunities for the key market players and vendors.

The global Polymeric Sand market has covered some key regions like North America, Asia-Pacific, Latin America, Europe, the Middle East & Africa, and the rest of the world. In 2018, the European market was projected to account for the largest market share due to the growing use of the product in municipal, commercial, and residential construction. This regional market is expected to continue in the same position in the forecast period. 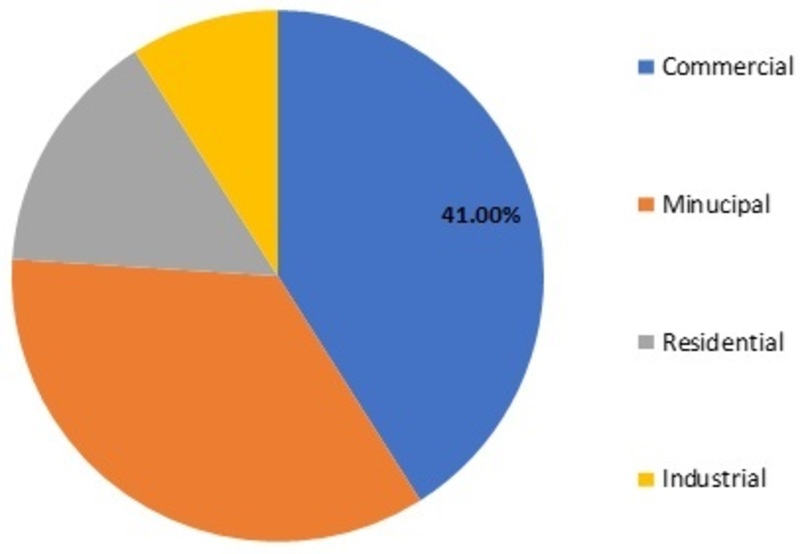 The global polymeric sand market has been segmented into five key regions—Asia-Pacific, North America, Europe, Latin America, and the Middle East & Africa. The market in Europe accounted for the largest share in 2018 on account of the widespread use of the product in commercial, municipal, and residential construction. Increasing construction activities in Eastern Europe and growing auxiliary construction in Western Europe is expected to favor the regional market growth.

The North American market accounted for the second-largest share of the global market and is projected to witness healthy growth during the review period. The surging demand for sustainable construction materials along with rising reconstruction activities across the US and Canada are expected to be the primary factors driving growth of the regional market. The Asia-Pacific market is estimated to register the highest CAGR on account of rapid urbanization, which is most likely to fuel the construction activities in the region during the review period.

The markets in the Middle East & Africa and Latin America accounted for the lower market share in 2018. However, they are projected to witness significant growth during the forecast period owing vast growth potential of the building & construction industry in these regions.

The global polymeric sand market has been segmented on the basis of application, end-use, and region.

Based on application, the global polymeric sand market has been categorized into pavements, auxiliary building spaces, pool deck, parking space, patio, and others.

By end-use, the global polymeric sand market has been divided into commercial, residential, industrial, and municipal.

The prominent market player Sika purchases a Canadian manufacturer of cementitious products and mortars, Sable Marco Inc. This acquisition has aimed to expand the potential of Sika in Eastern Canada by improving its access to the distribution channel of retail. Usually, the product line of Sable Marco comprises polymeric sand, mortars, cementitious materials, and other packaged materials.

What was the global volumetric consumption of Polymeric Sand Market in 2018?

Volumetric consumption of Polymeric Sand Market was approximately 87 kilotons in 2018.

At what CAGR is the global volumetric consumption of Polymeric Sand Market projected to grow during the forecast period (2019-2025)?

Volumetric consumption of Polymeric Sand Market is projected to expand at over 7.85% CAGR during the assessment period (2019-2025).

Which is the largest end-use segment in the global Polymeric Sand Market?

Municipal segment is the largest end-use segment in The Global Polymeric Sand Market.

Which region holds the largest share in The Global Polymeric Sand Market?

Europe holds the largest share in The Global Polymeric Sand Market, followed by North America and the Asia Pacific, respectively.

Who are the top players in The Global Polymeric Sand Market?