Support, braces or splints which are to prevent, support, align or to correct the functioning of movable parts of the body like knee, shoulder, wrist, neck, etc. are known as orthotic. These devices are used to change the structural features of neuromuscular and skeletal system. These devices help to improve the functioning of injured body parts. The main function of these devices is to support the back, joints, limbs and muscles and help them to regain their functionality again so the one can carry out day to day activities smoothly.

Orthotic devices are mainly use to overcome traumatic injuries and restore the body parts. These devices help to relieve inflammation of joints and speed up healing of damaged body parts. Individuals with muscular dystrophy, spinal bifida and scoliosis and joint injuries need orthotic devices for support and rehabilitation. These devices are sometimes used for implantation in patients requiring amputation of limbs. 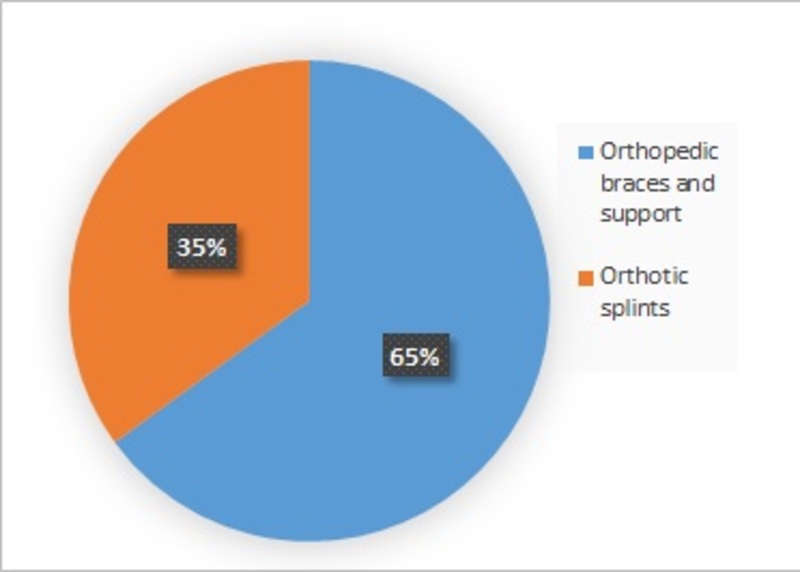 In Middle East, Saudi Arabia and United Arab Emirates are the key regions for orthotic devices market. Saudi Arabia is the largest market for Orthotic devices. The Saudi Arabia market for orthotic devices is expected to grow at a CAGR of 7.0% and is expected to reach at US$ 100 million by the end of the forecasted period. This is due to increasing prevalence of diabetic patients, obesity and change in lifestyle. United Arab Emirates is the second-largest market for Orthotic Devices which is expected to grow at a CAGR of 5.8%. Africa shows slow growth in this market. The report for Middle East and Africa Orthotic Devices market of Market Research Future comprises of extensive primary research along with the detailed analysis of qualitative as well as quantitative aspects by various industry experts, key opinion leaders to gain the deeper insight of the market and industry performance. The report gives the clear picture of current market scenario which includes historical and projected market size in terms of value and volume, technological advancement, macro economical and governing factors in the market. The report provides details information and strategies of the top key players in the industry. The report also gives a broad study of the different markets segments and regions.