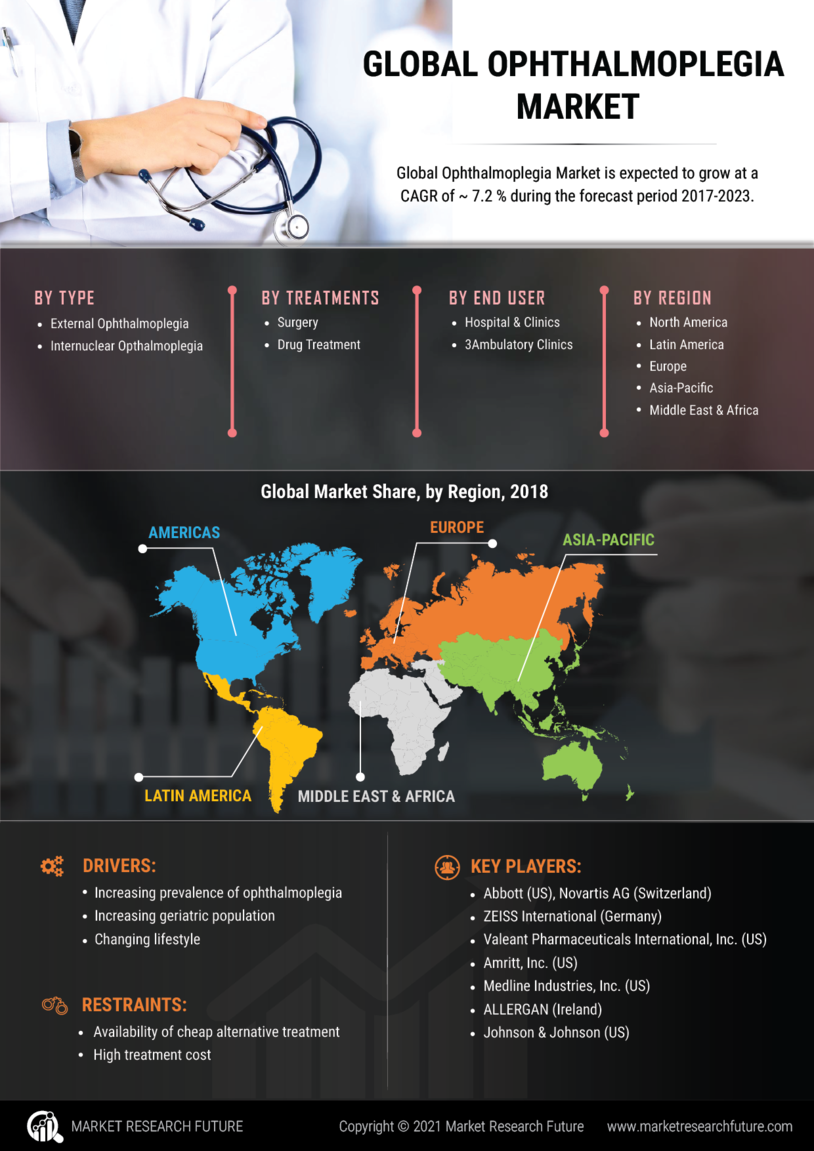 Ophthalmoplegia Market is expected to grow at a CAGR 7.2% during the forecast year. Ophthalmoplegia is a condition in which the eye muscles are paralyzed or weak. It may affect one or more of the six muscles that stabilize and govern the movement of the eye. Ophthalmoplegia is a medical term that also refers to extra ocular muscular palsy. It is a syndrome in which the extra muscles of the eye that control eye movement are paralyzed. In this situation, the nerve fibers that govern both eyes in horizontal side-to-side movements are fragmented. The government's increased investment in research and development, as well as the growing elderly population, are projected to drive the ophthalmoplegia market's growth during the forecast period. The market is being driven by a growing aging population, rising healthcare knowledge and concerns, and other reasons. Additionally, the ongoing shift in global lifestyles is expected to fuel the expansion of the ophthalmoplegia market. 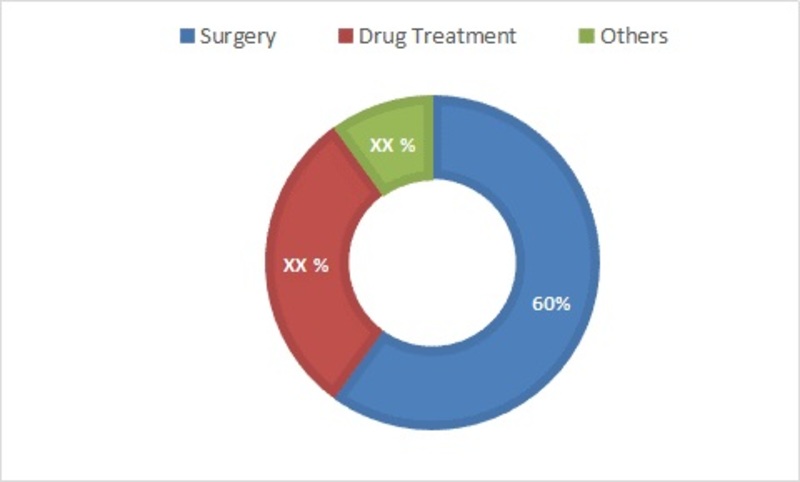 The global ophthalmoplegia market has been segmented on the basis of type, treatment and end user.

On the basis of end users, the market is segmented into hospital & clinics, ambulatory clinics, and others.

The Americas dominates the global ophthalmoplegia market owing to well-developed technology and increased patient population with eye sight problem primarily due to increasing prevalence of diabetes. Additionally, high healthcare expenditure and the presence of some of the leading players have fuelled the growth of the market in this region.

On the other hand, the Middle East & Africa holds the least share of the market due to limited availability of medical facilities and poor economic and political conditions in Africa.

Some of key players profiled in the report are Abbott (US), Novartis AG (Switzerland), ZEISS International (Germany), Valeant Pharmaceuticals International, Inc. (US), Amritt, Inc. (US), Medline Industries, Inc. (US), ALLERGAN (Ireland), and Johnson & Johnson (US). 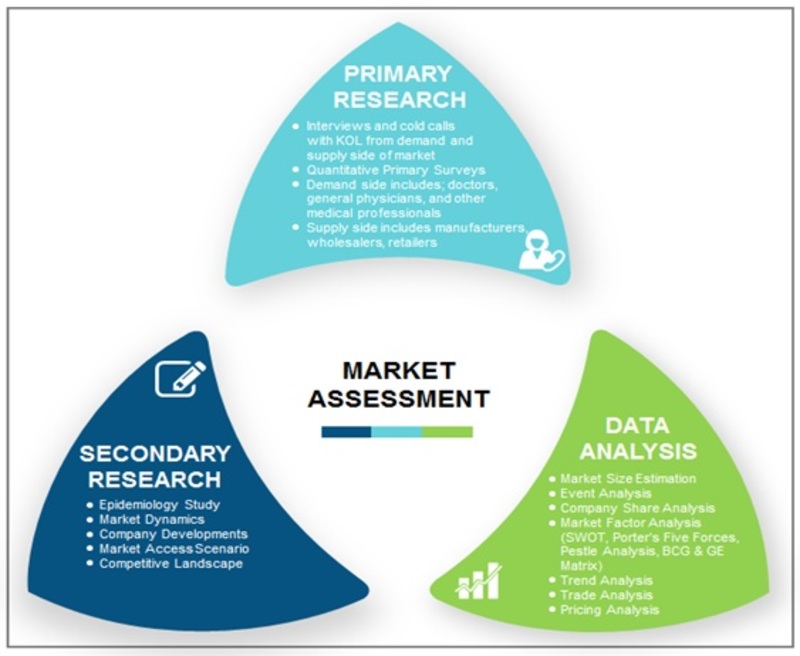 The report for the global ophthalmoplegia market by Market Research Future comprises of extensive primary research along with the detailed analysis of qualitative as well as quantitative aspects by various industry experts, key opinion leaders to gain a deeper insight of the market and industry performance. The report gives a clear picture of the current market scenario which includes past and estimated future market size with respect to value and volume, technological advancement, macro economical and governing factors in the market. The report provides detail information about and strategies used by top key players in the industry. The report also gives a broad study of the different market segments and regions.

March 2022: Abbott, the global leader in opthalmoplegia, announced that the latest version of its FreeStyle Libre continuous glucose monitor is now available to eligible persons with diabetes in the United Kingdom via the NHS. Abbott's wearable FreeStyle Libre 3 device – which the company bills as the world's smallest and thinnest real-time continuous glucose monitoring system – delivers glucose readings every minute directly to the user's smartphone for up to 14 days, allowing them to alter therapy as needed.

At what CAGR is the ophtalmoplegia market predicted to grow during the forecast period?

Which region is predicted to lead the ophtalmoplegia market?

The Americas is predicted to lead the ophtalmoplegia market.

Major end users of the ophtalmoplegia market include ambulatory clinics, hospitals and clinics, and others.

Who are the key players profiled in the ophtalmoplegia market?

Which factors may limit the ophtalmoplegia market growth?

Ophthalmoplegia Market is Expected to Grow at a Healthy CAGR of ~ 7.2 % during the Forecast Perio...