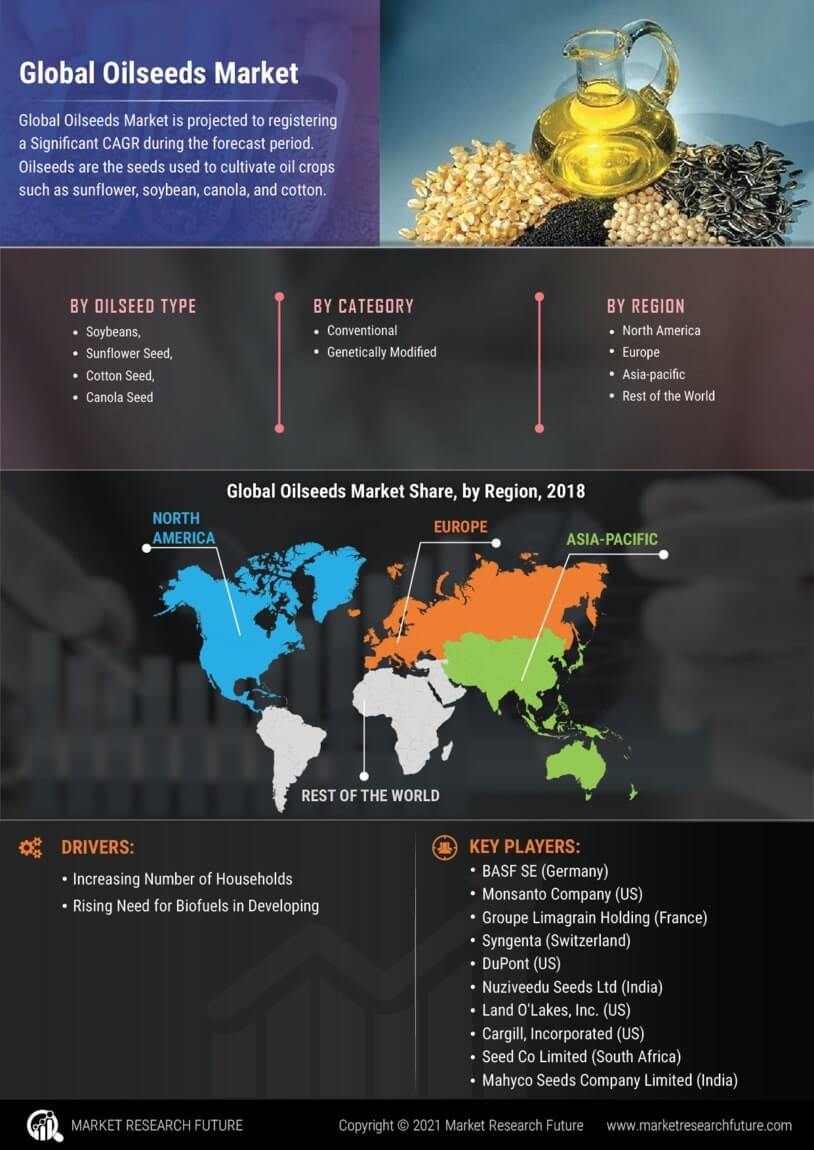 The Oilseeds Market is predicted to reach USD 244.11 billion by 2030, growing at a CAGR of 4.2%. Oilseeds are the seeds used to cultivate oil crops such as sunflower, soybean, canola, and cotton. The seeds, fruits, or nuts of these oil crops are either consumed directly as food or crushed to extract oil for the food, biofuel, oleochemicals, and other industries. Owing to the continuous increase in demand for oilseed extracts, farmers are investing in the production of oil crops with high-quality oilseeds.

The demand for oilseeds is mainly driven by the growing demand for vegetable oils in the increasing number of households. Moreover, the rising need for biofuels in developing as well as developed countries is triggering the growth of the oilseeds market. To fulfill the ever-growing demand for oil across the globe, farmers are inclining toward adopting genetically modified oilseeds to increase yield.

The global oilseeds market has been segmented based on category, oilseed type, biotech trait, and region.

By category, the market has been classified as conventional and genetically modified.

On the basis of oilseed type, the market has been divided into soybeans, sunflower seed, cotton seed, canola seed, and others.

The market has also been segregated, on the basis of biotech trait, into insecticide-resistant, herbicide-tolerant, and other stacked traits.

The market has been studied with regard to four key regions—North America, Europe, Asia-Pacific, and the rest of the world. 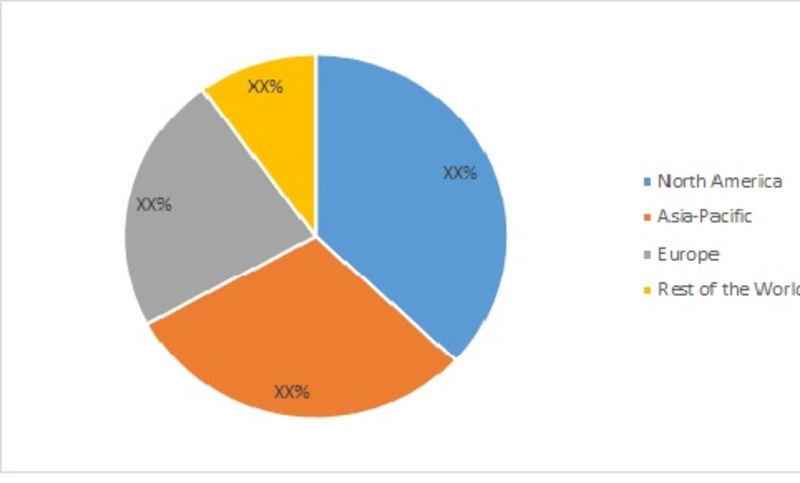 North America is expected to dominate the market for oilseeds during the forecast period with the US being the major market contributor. However, the market in Canada is expected to be the fastest-growing during the forecast period of 2022 to 2030. Asia-Pacific is projected to be the fastest-growing regional market owing to the growing demand for cooking oil and biofuels among the large population in China and India. Europe also holds a substantial market share with a major production of canola and sunflower seeds. In the rest of the world, Brazil and Argentina are the major contributors to the growth of the oilseeds market.


Key Players in the Oilseeds Market

How big will the Oilseeds industry be in the future?

The Oilseeds Industry Size is expected to reach 244.11 Billion by 2030

What is the growth rate of the Oilseeds Market during the forecast period of 2022–2030?

Who are the dominant key players in the Oilseeds Market?