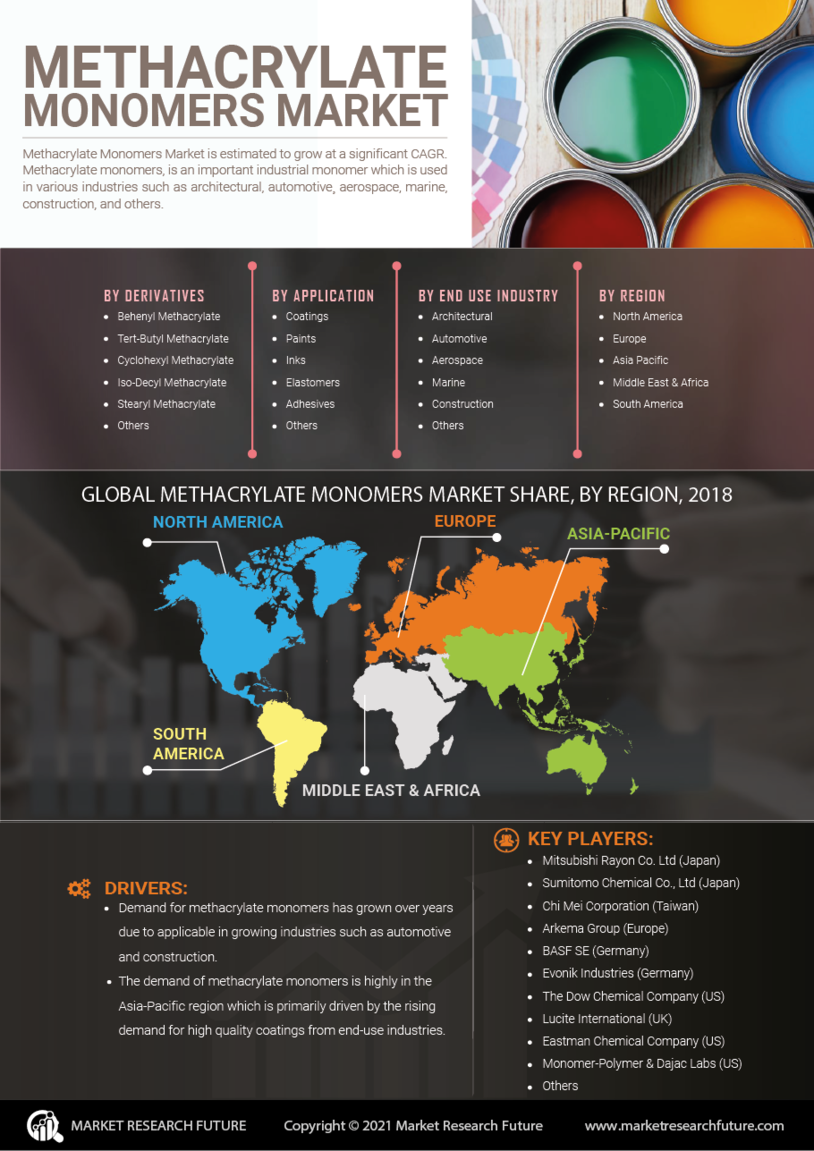 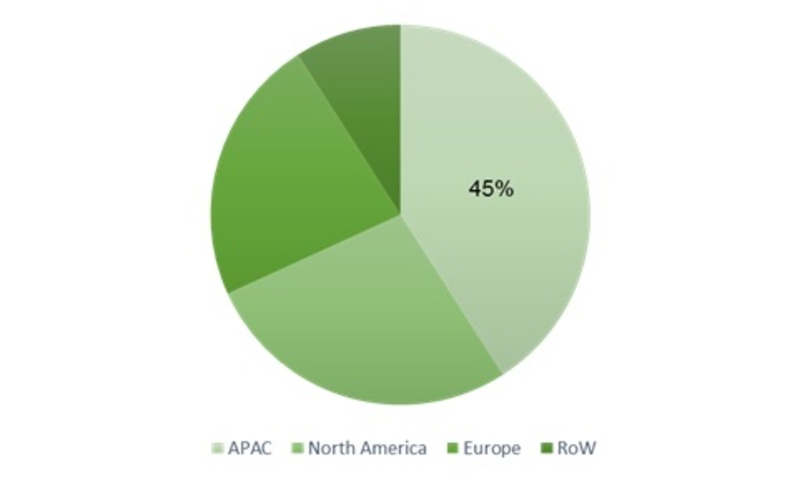 
Geographic Analysis  The report covers brief analysis of geographical region such as North America, Europe, APAC, and RoW. The report about Global Methacrylate monomers Market by Market Research Future comprises of extensive primary research along with detail analysis of qualitative as well as quantitative aspects by various industry experts and key opinion leaders to gain a deeper insight of the market and industry performance. The report gives a clear picture of the current market scenario which includes past and estimated future market size in terms of value and volume, technological advancement, macro economical and governing factors in the market. The report further provides detail information about strategies used by top key players in the industry. It also gives a broad study about different market segments and regions.

What are the key derivative types in the market?

What are the leading end users of methacrylate monomers?

Leading end users of methacrylate monomers include aerospace, marine, construction and architecture, automotive, and others.

The growing demand for paints and coatings is the major driver for the market.

Asia Pacific is likely to be the major regional market for methacrylate monomers over the forecast period.

Leading players in the market include Eastman, Sumitomo, and BASF, among others.