Leprosy is a chronic infection caused by the bacteria Mycobacterium leprae or Mycobacterium lepromatosis causing granulomas of the nerves, respiratory tract etc. The granulomas may result in lack of ability to feel pain, especially in the extremities such as finger tips. The leprosy treatment market is falling due to early detection and awareness campaigns and integration of basic leprosy services into general health services of many countries. 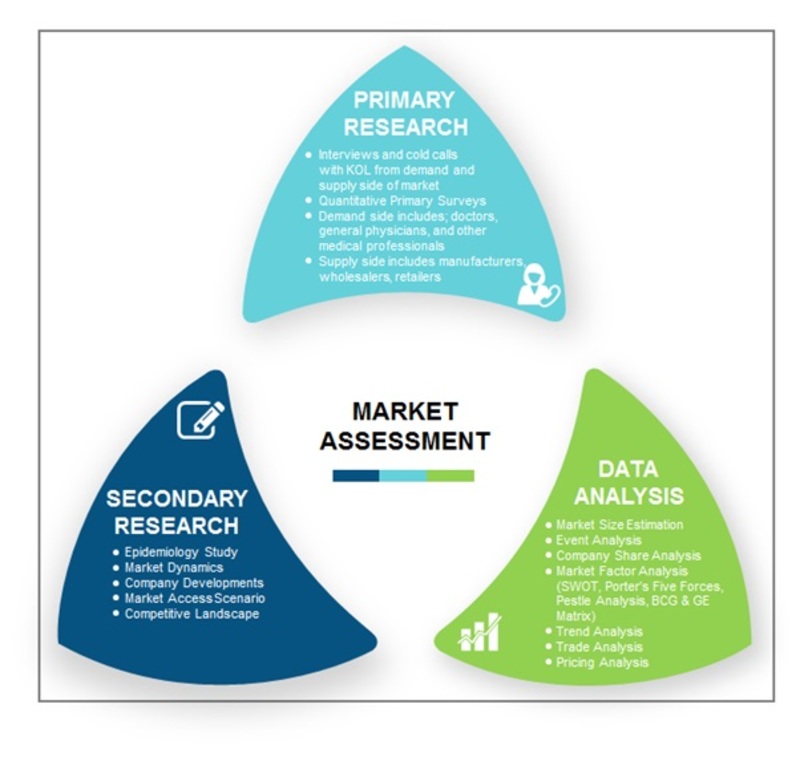 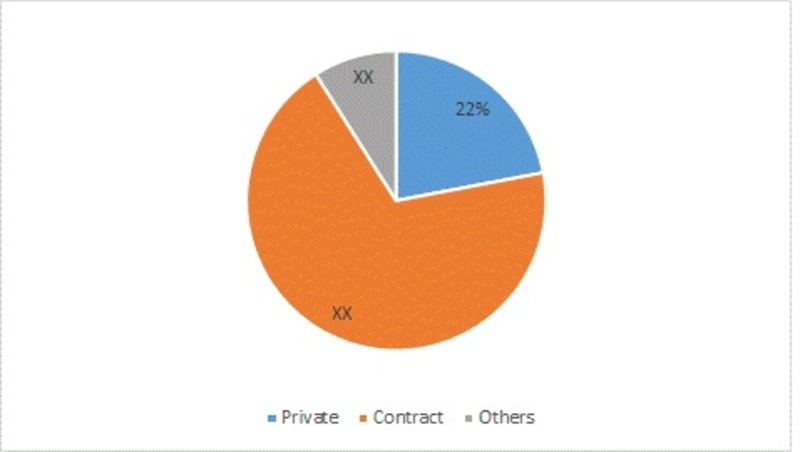 US accounts for the maximum market share due to favorable reimbursement scenario and greater expenditure on healthcare. The faster market uptake of new technology in the US is also an important driver of the market for global leprosy treatment. Europe is the second largest market due to large disposable income and rising awareness. Asia Pacific region is expected to have the most potential and it is estimated to be led by China and India. The Middle East & Africa market is led by the gulf nations particularly Saudi Arabia and UAE. The poor regions of Africa are expected to be a laggard due to poor economic and political conditions and poor healthcare penetration.

The report for Leprosy treatment Market by Market Research Future comprises of extensive primary research along with the detailed analysis of qualitative as well as quantitative aspects by various industry experts, key opinion leaders to gain a deeper insight of the market and industry performance. The report gives a clear picture of the current market scenario which includes past and estimated future market size with respect to value and volume, technological advancement, macro economical and governing factors in the market. The report provides detail information about and strategies used by top key players in the industry. The report also gives a broad study of the different market segments and regions.

What Would Be The Leprosy Treatment Market Valuation?

What Is The Projected CAGR for the Leprosy Treatment Market During The Forecast Period of 2017-2023?

The Projected CAGR For The Leprosy Treatment Would Be 3.2% During The Forecast Period Of 2017-2023.

What Are The Disease Types Of The Leprosy Treatment Market?

What Are The Drug Types Of The Leprosy Treatment Market?

The Drug Types Are Phenazine, Sulfone, Anti-Tubercular Drugs, Derivative, And Others.

Name The Players Involved In The Leprosy Treatment Market.