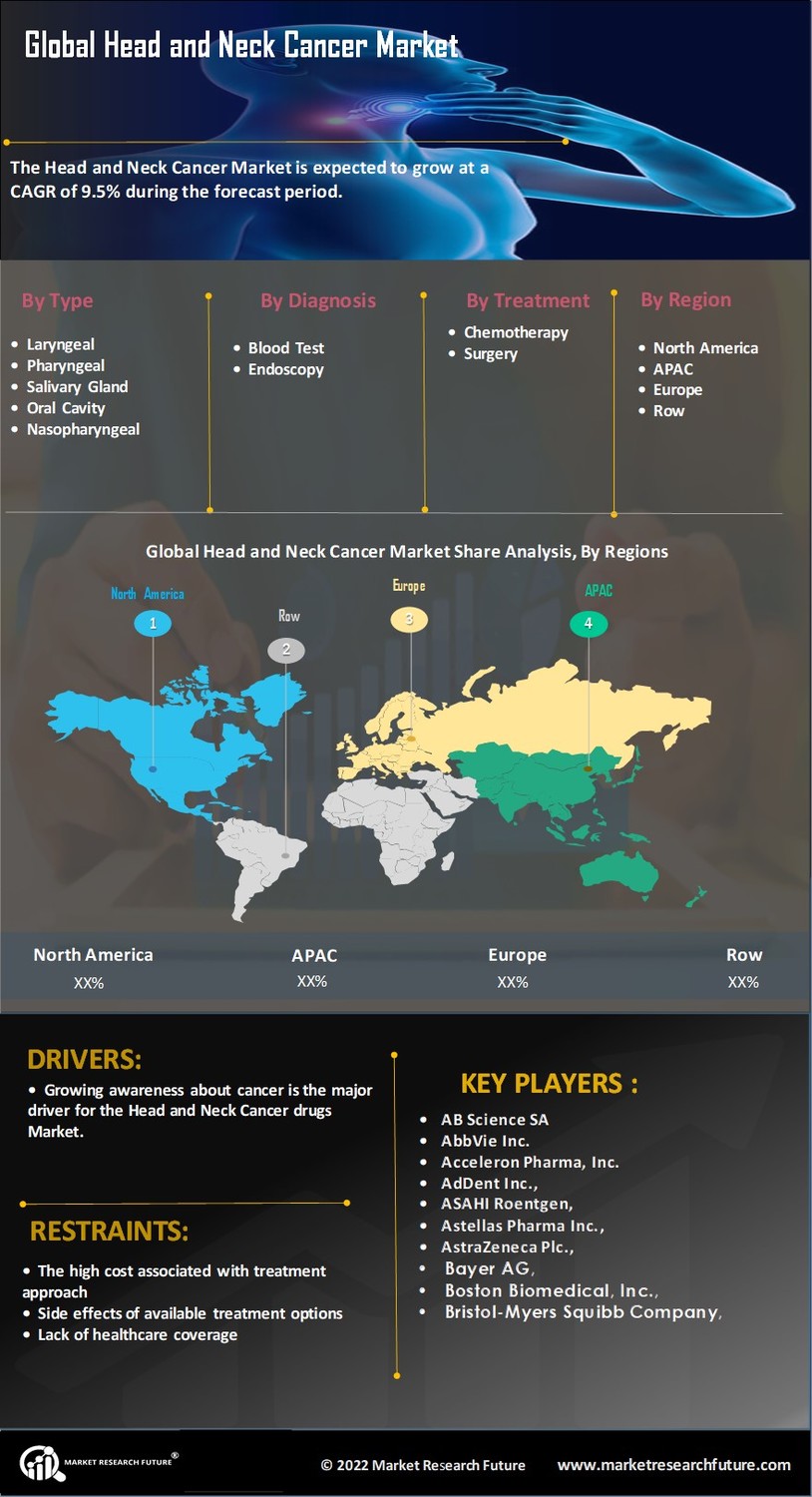 It is Estimated that the Head and Neck Cancer Market is expected to grow at a CAGR of 9.5% during the forecast period of 2017–2023.

Despite these drivers, there are some issues associated with the head and neck cancer market. The high cost associated with treatment approach, side effects of available treatment options, lack of healthcare coverage, and poor healthcare system in low- and middle-income countries may hamper the growth of the market.

On the basis of end-user, the market is classified as hospitals, specialty clinics, and ambulatory surgical centers. 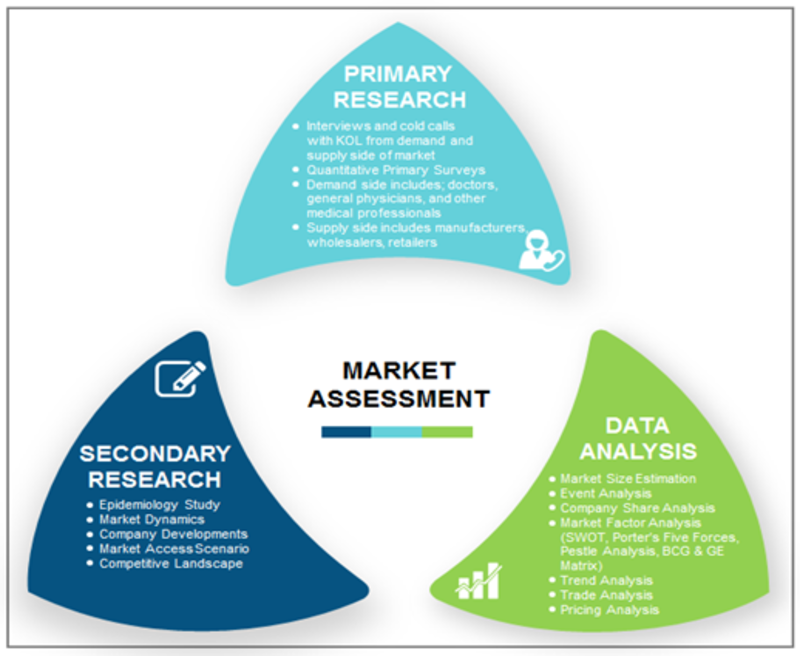 Europe holds the second position in the head and neck cancer drugs market. It is expected that the research and development expenditure provided by the government and private associations, increasing competition among marketers, rising healthcare expenditure, and amendments in reimbursement policies in healthcare are likely to drive the European head and neck cancer market.

Asia Pacific is the fastest growing market owing to a huge patient pool, increasing demand, and development of the healthcare technology.

The Middle East and Africa holds the lowest share of the global market due to low development, lack of technical knowledge, and poor medical facilities.

What are the major types of market?

What is the CAGR of the Market?

What is the major driver for the Head and Neck Cancer Market?

Growing awareness about cancer is the major driver for the Head and Neck Cancer drugs Market.

Which is the major regional Market?

The Americas dominate the Global Market.

What are the key players in the Market?

Leading players in the Market include AbbVie, Boston Biomedical, and Bayer AG, among others.