Please note that the assessment period of the report has been updated from 2019-2024 to 2020-2027. Cordially fill Sample form for the updated data.

Footwear is an essential part of the outfits used for a regular routine by an individual. Footwear comes in several varieties such as formal footwear, casual footwear, and sports footwear. Several types of material are used in the manufacturing process of footwear such as leather, fabric, plastic and synthetic polymers. The Global Footwear Market Size is estimated to reach USD 223.2 Billion by the end of 2024 and record a CAGR of 5.7%.

The global footwear market has been segmented based on product type, category, end user, distribution channel, and region.

The global footwear market has been classified, based on product type, as formal footwear, casual footwear, and sports footwear.

The global footwear market has been bifurcated, by category, into open footwear and closed footwear.

The global footwear market has been classified, based on end user, as men and women.

The European footwear market has been classified as the UK, Germany, France, Italy, Spain, and the rest of Europe.

The footwear market in Asia-Pacific has been divided into China, India, Japan, Australia and New Zealand, and the rest of Asia-Pacific.

The footwear market in the rest of the world has been segmented into South America, the Middle East, and Africa. 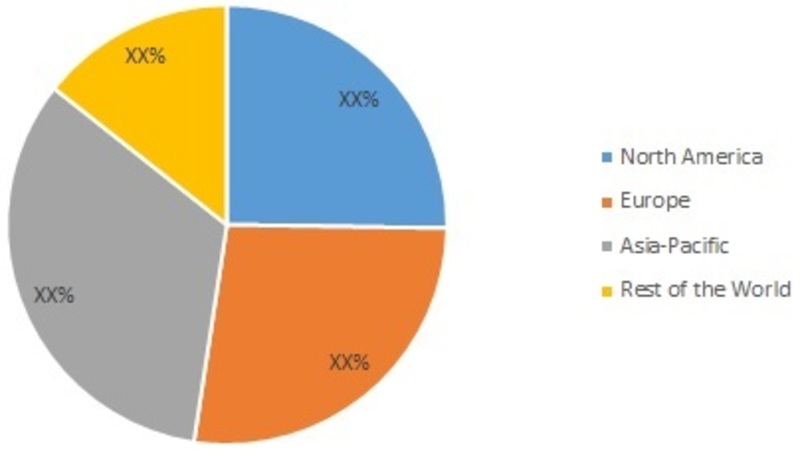 
Free Sample Any Question Check Discount Order Info
In a fast-paced, data-driven world, it is critical to have fast yet meaningful insights that can communicate effectively. MRFR meets that challenge head-on through a smart research frame, flawless execution, and, most importantly, innovative storytelling. Team MRFR helped us in developing our ideas and insights to influence change throughout the organization. Many Thanks!!

Footwear Market Is Increasing Demand For Formal Shoes Among The Consumers Is Anticipated To Major...