The Colorimeters Market is anticipated to reach USD 795.4 Million by 2030 at 8.20% CAGR during the forecast period 2022-2030. The colorimeter is a device used for detecting color and determine the concentration of a given sample. This instrument is widely used in clinical diagnostics labs, pharmaceutical companies, research institutes, and other end users for various purposes.

Factors such as increasing dental diseases and increasing awareness about dental aesthetics are expected to drive the growth of the market. However, the lack of skilled professionals is likely to hamper market growth over the forecast period.

The global colorimeters market has been segmented into product type, end user, and region. 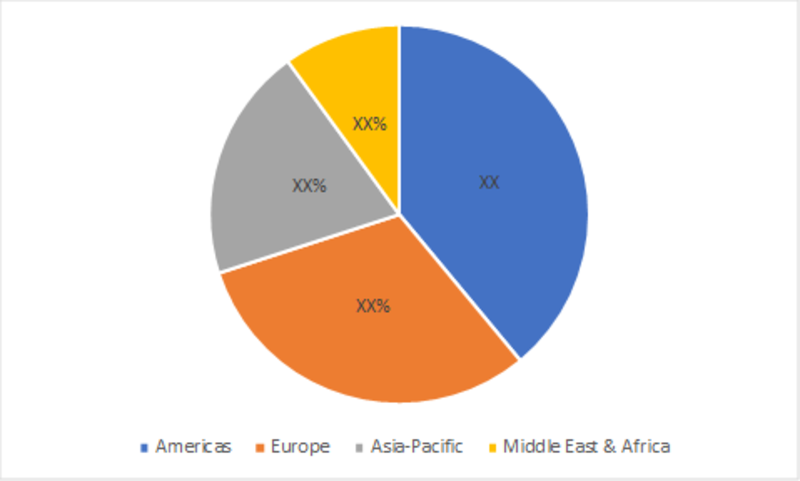 Geographically, the Americas is anticipated to dominate the global colorimeters global  market owing to a well-established player, increasing dental diseases, and increasing awareness about dental aesthetics.

Europe is expected to hold the second largest position in the colorimeters global market. The market growth in this region is attributed to increasing awareness about dental aesthetics.

The Middle East and Africa has the least share of the colorimeters market.