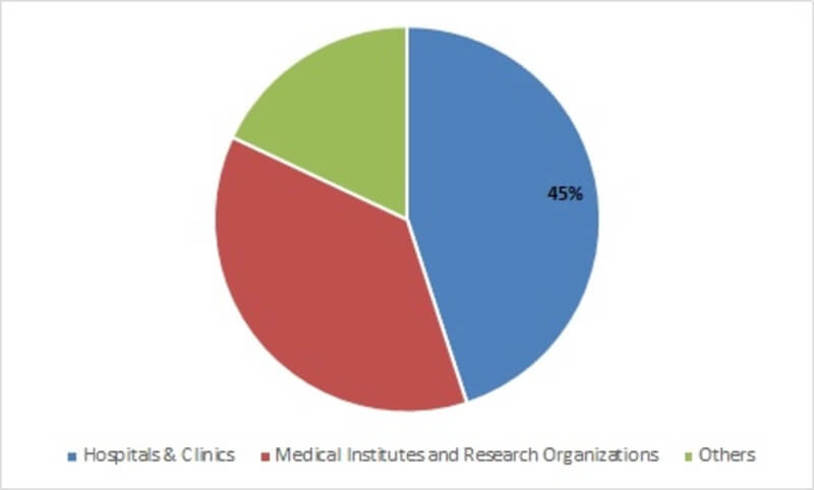 The Asia Pacific lancet and pen needles market is projected to reach USD 3,141.60 Million by 2030 at 12.2% CAGR during the forecast period 2022-2030.
Lancet and pen needles can be effectively used for the blood-based diagnosis, monitoring, and medication of diseases like diabetes and osteoporosis.  Pen needles are used in conjunction with the injection pens. Structurally, a pen needle consists of a hollow needle, which is embedded in a plastic hub and attaches to the injection pen. The lancet are double edged blades or needles and appears similar to the small scalpels. The market for lancet and pen needles is expected to grow at a healthy CAGR during the forecast period in the Asia Pacific region due to increasing prevalence of diseases like diabetes and osteoporosis. According to a study conducted by the American Diabetes Association in 2016, about 80% of the diabetic patients resides in the developing countries and it is estimated that the rise of type 2 diabetes in South Asia is likely to be 150% between 2000 and 2035. Moreover, in the Western Pacific region, the number of diabetic patients is expected to reach 201.8 million by 2035. Additionally, according to the International Osteoporosis Foundation by 2050, over ~50% of all osteoporotic hip fractures are expected to occur in Asia. Factors such as increasing geriatric population and growing healthcare expenditure along with favourable government policies are projected to boost the market growth during the forecast period.  However, the need to remove the pin after a single use and high cost as compared to the insulin vials may restrain the market growth during the forecast period. 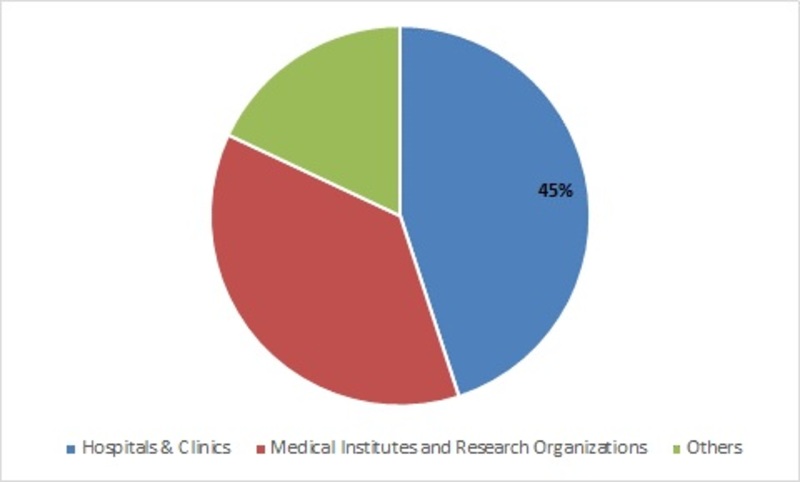 The Asia Pacific lancet and pen needles market is segmented on the basis of therapy, gauge, needle length, and end users.

On the basis of the therapy, the market is segmented into insulin, glucagon-like peptide-1 (GLP-1), growth hormones, and others.

On the basis of the needle length, the market is segmented into 4mm, 8mm, 12mm, and others.

On the basis of the end users, the market is segmented into hospitals & clinics, medical institutions & research organizations, and others.

On the regional basis, Asia Pacific is segmented into Japan, India, China, the Republic of Korea, Australia, and the Rest of Asia Pacific.

Japan holds a major share of the market followed by the Republic of Korea and Australia owing to the well-developed healthcare sector and high per capita healthcare expenditure. In 2014, according to the Statistics Bureau, Japan’s total medical care expenditure was about 11.20% of the national income, which accounted for USD 0.37 trillion. Additionally, favorable governmental policies boost the market growth in these regions.

China and India have a growing market due to huge population base, increasing demand for the better quality products, rapidly changing the economy, increasing healthcare expenditure, and rising number of pharmaceutical & biotechnological companies. Moreover, increasing number of healthcare organizations like a hospital, the private research institute has led to increasing in the market in India. Rest of Asia Pacific holds the least share of the market. 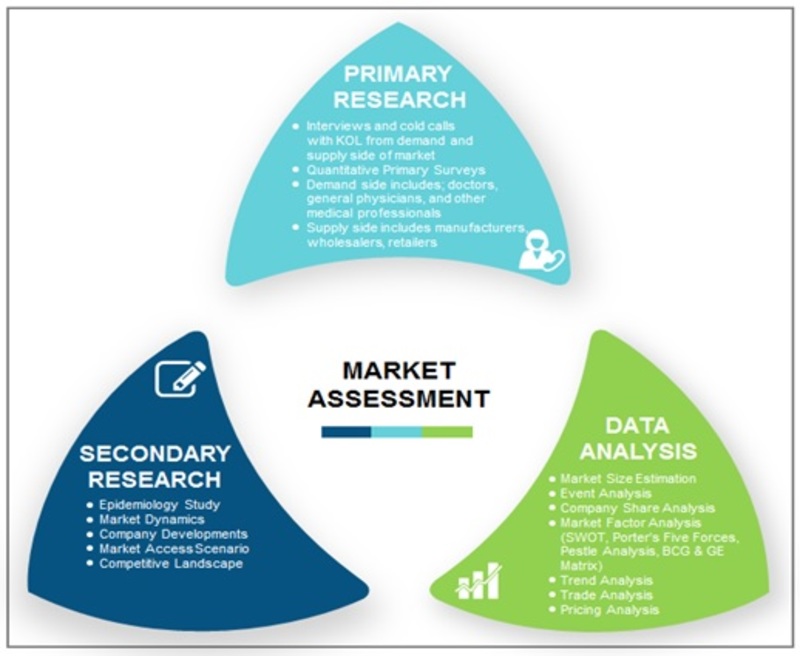 Asia Pacific Lancet and Pen Needles Market at an Approximate CAGR of 6.5% During The Forecasted P...