Zuckerberg's Metaverse is an Empty World

Mark Zuckerberg, the CEO of Meta, then known as Facebook, made a huge announcement about a year ago. The company entered the Metaverse with a rebranding from Facebook to Meta. As far as we know, the Metaverse is a virtual world that can be accessed using a VR headset, Augmented Reality (AR) on a smartphone, or simply a web browser. Thought to be the next step in the evolution of the internet, things have been bleak for Meta since its significant rebranding last year.

Meta's "Horizon Worlds," which attempts to provide customers with a whole metaverse experience, has reportedly failed. The World Street Journal reported that after changing its name last year (from Facebook), the Mark Zuckerberg-owned Meta had set an ambitious goal of amassing 500,000 monthly active users. However, there are currently just 200,000 users, which falls short of internal performance targets.

According to the records, which include internal notes from staff members, most people who visit Horizon typically don't return to the app after the first month. The user base has been continuously dropping since the spring. On the other hand, Meta's other social media platforms, including Facebook, Instagram, and WhatsApp, collectively draw more than 3.5 billion users each month, or close to half the global population.

In the free virtual reality (VR) app Horizon Worlds by Meta, users may choose an avatar and communicate with one another in the virtual world. According to internal data, only nine percent of the worlds created by creators in the Metaverse have 50 visitors. Most don't get any attention at all. One document detailing the company's efforts to steer customers toward locations where they would run into people declared, "An empty world is a sad world."

The internal memos reveal a 'quality lockdown' so that the issues can be fixed before more users can access the app. After sharing his Horizon Worlds avatar with users in France and Spain in August, Zuckerberg received online jeers for the quality of the avatar, which was compared to visuals from 1990s video games.

Experts say that other kinds of metaverses have existed for decades, and they are much more successful as the creators of this digital world understand their audiences. Taking the 20-year-old game Second Life as an example, despite using age-old graphics and being made at a one-millionth of the budget of Meta, the early Second Life characters look more believable than the ones in the Metaverse.

In addition to Meta, other corporations are also exploring the Metaverse. Apple and Microsoft are working to build their versions of the Metaverse. However, Meta's share price performance does little to reassure investors who are undoubtedly worried about the company's development into the Metaverse. Since the company's peak in September 2021, Meta's market valuation has decreased by almost $700 billion, with the shares down over 60% this year. 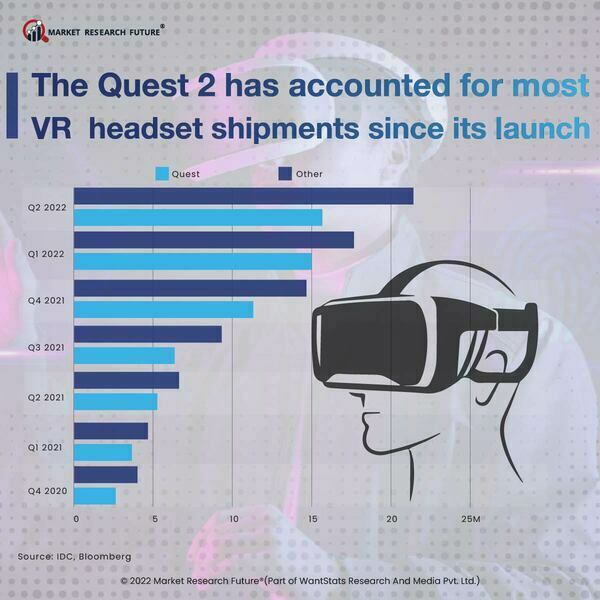 Zuckerberg's Metaverse is an Empty World