On Thursday, Liz Truss announced her resignation as the Prime Minister of U.K, making her the shortest-serving PM in British history. In a speech delivered outside 10 Downing Street, Truss said she would be in office until a new successor is chosen.

Her resignation deepens the unrest that has gripped Britain since it left the European Union and placed the country's government in a precarious position as it tackles problems of cost-of-living problem and fears of recession.

Truss might be remembered for how tenuous her hold on authority was. When her mini-budget was presented on September 23, she found herself in a difficult position. The mini-budget was so disastrous for the U.K.'s pound financial markets that even members of her party, the opposition, including the IMF, and the president of the United States, Joe Biden, opposed it.

Due to the budget debacle, she had to fire her trusted Financial Minister Kwasi Kwarteng, last Friday. When his successor Jeremey Hunt reversed the mini-budget, the countdown for her resignation began.

Queen Elizabeth II's burial was presided over by Truss, and her successor will be the first prime minister that King Charles III confirmed.

It will be interesting to see who the Conservative Party chooses as its new leader. 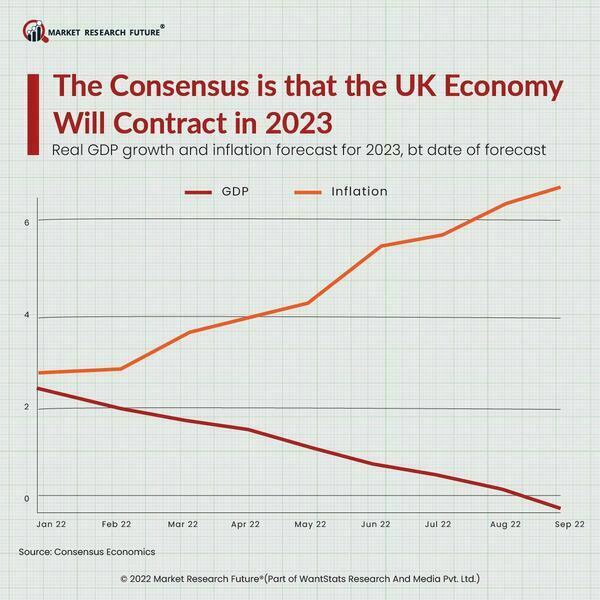