The Allergen Free Food Products Market size is estimated to reach a valuation of USD 52.2 Billion by the end of the 2030 at a CAGR rate of 6.3%.

Wheatgrass is the freshly sprouted first leaves of wheat plant Triticum aestivum and is considered one of the superfoods with various health benefits associated with it. It is an excellent source of vitamins A, C and E, as well as iron, magnesium, calcium and amino acids. Moreover, it has high level of enzymes that aid in digestion as well as weight loss. Owing to these benefits associated with wheatgrass, the demand for wheatgrass products market is expected to grow among the rising health-conscious population across the globe.

Wheatgrass Products Market has been segmented based on product type, category, distribution channel, and region.

By product type, the global wheatgrass products market has been classified as wheatgrass juice, wheatgrass powder, and others.

On the basis of category, the global market has been divided into organic and conventional.

The global market has also been segregated, on the basis of distribution channel, into store based and non-store based, with the store-based segment sub-divided into supermarkets & hypermarkets, convenience stores, and others.

The global wheatgrass products industry has been studied with regard to four key regions—North America, Europe, Asia-Pacific, and the rest of the world. 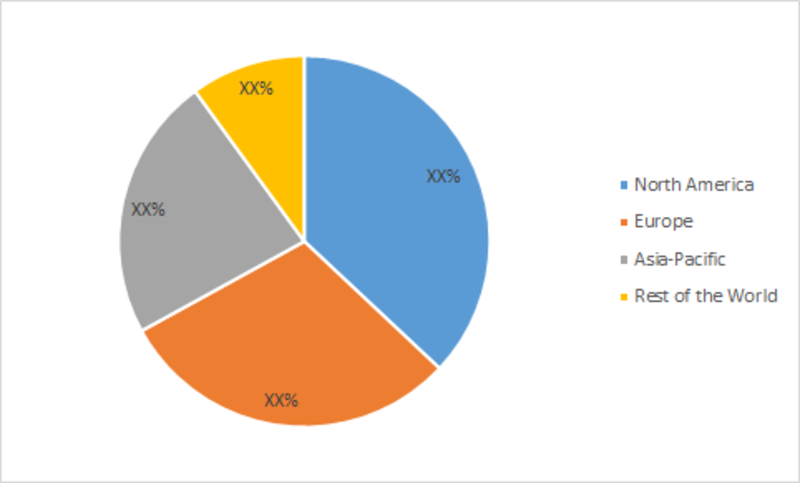 Key Players in the Global Market:

The health attributes associated with wheatgrass is expected to drive market growth during the fo...