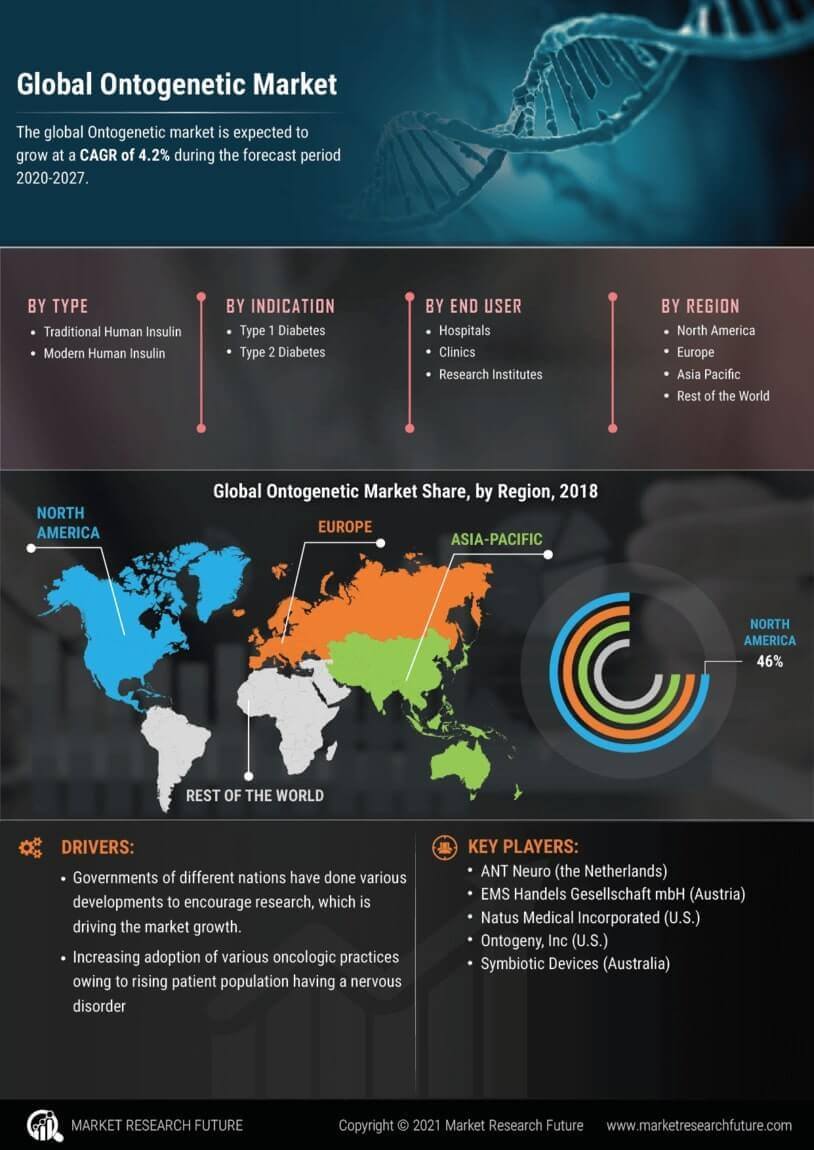 The Ontogenetic Market is projected to reach USD 1742.48 Million by 2030 at 3.90% CAGR during the forecast period 2022-2030. Ontogenetic is a developmental history of an organism, which includes the study of cognitive, physical, social, and emotional development, which can be attributed to experience with the individuals and the environment within the environment. Ontogenetic is a vast subject and continuous research in the field is expanding its applications. Increasing human and animal population is one of the major factors affecting the ontogenetic market growth, positively. Furthermore, increasing funding for research is one of the major driving factors of the ontogenetic market. Epilepsy is the disorder of a nervous system. According to the last updated report on February 2017 by World Health Organization (WHO), around 50 million people are affected with epilepsy globally, and it affects people of all ages. The report suggests that around 2.4 million people are diagnosed with epilepsy every year globally.

Companies are focusing on merger and also collaborating with universities or academic institutes for further study on ontogenetic. In this regards, in March 2016, Natus Medical Incorporated announced its expansion of neurodiagnostic services into seven new states with the acquisition of the assets of NeuroQuest, LLC. This acquisition helped Natus Medical Incorporated in expanding their network globally and helped to increase the market share. Rapidly changing technology plays an important role in the growth of ontogenetic market. Technological advancement is opening new doors to the ontogenetic research and use.

Governments of different nations have done various developments to encourage research, which is driving the ontogenetic market growth. Increasing adoption of various oncologic practices owing to rising patient population having a nervous disorder. According to the last updated report on February 2017 by the World Health Organization (WHO), annually 30-50 cases are diagnosed per 100 000 people, whereas, in low and middle-income countries, this figure is up to two times higher.

The developed countries are holding major ontogenetic market share owing to the availability of advanced infrastructure, skilled professionals, and high expenditure, but the market is rapidly expanding in emerging countries such as India, China, and Brazil. The research activities in Pacific region, especially, in Australia is increasing and is expected to grow significantly during the forecast period. 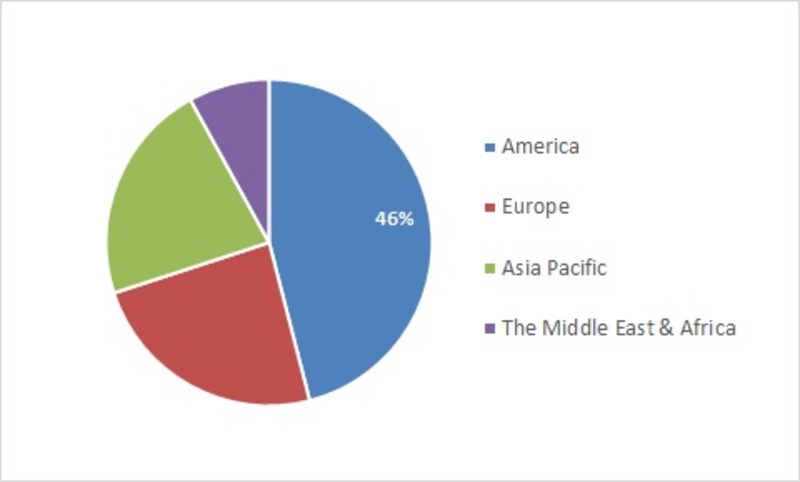 The ontogenetic market is segmented on the basis of devices, application, and end user.

The European market is the second largest and is expected to grow exponentially during the forecast period. Major European countries like Germany, France, and the U.K are driving ontogenetic market. On the other hand, Eastern European countries are also contributing a major share to this regional market growth. The U.K is expected to grow at a healthy CAGR in the European ontogenetic market.

However, lack of developed infrastructure, low investment in research and development are likely to slow the Middle East & African ontogenetic market growth.