Plant growth regulators are not designed only to foster faster growth. Some are designed to slow down the growth of plants and keep them young for easier transportation and transplantation.

This market is expected to have enormous opportunities in the upcoming years as new developments for effective farming is on the rise.

Notably, rising research funding in agriculture is the key factor driving the North American plant growth regulators market. It has been observed that the U.S. private sector funding in food and agricultural R&D has risen over the last decade, surpassing the public-sector funding. Whereas, falling public sector funding for agricultural R&D and greater spending by some other nations have diminished the U.S. share in public agricultural R&D worldwide. According to the United States Department of Agriculture, the U.S. was leading with 20 to 23% of the global total between 1990 and 2006, among major countries with substantial investments in R&D for agriculture. However, by 2013, this share had fallen to 13%, but the U.S. remains the top producer of R&D outputs by several measures. It is also reported that out of total expenditure, i.e., USD 16.3 billion, on food and agricultural R&D in 2013, funding from the federal government was around USD 2.8 billion, i.e., 17.2%. Whereas, the states accounted for USD 1.0 billion, i.e., 6.1%.

Despite these drivers, there are some issues associated with the North American plant growth regulators market. Misuse of technology, stringent regulations pertaining to pesticides, and risk associated with products, may hamper the market growth. 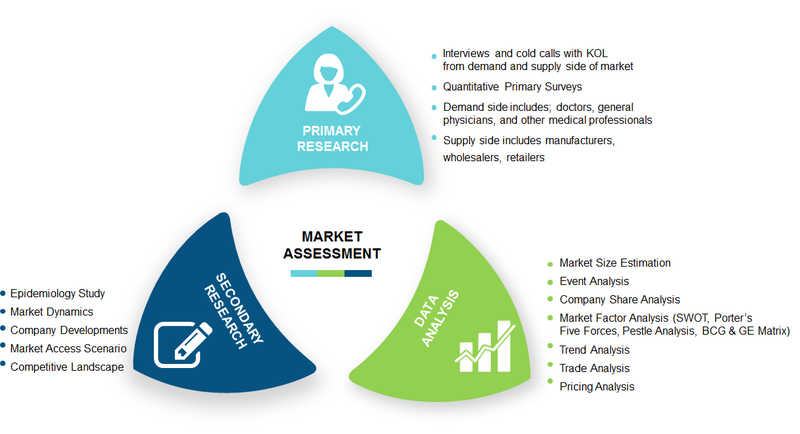 On the basis of origin, the market is segmented into biological and synthetic

On the basis of crop type, the market is classified into pulses and oilseeds, grains and cereals, fruits and vegetables, turf and ornamentals, and others.

On the basis of type of plant growth regulator, the market is classified as auxins, cytokinins, gibberellins, ethylene, and abscisic acid.

On the basis of formulation, the market is classified as water-dispersible and water-soluble granules, solutions, and wettable powders.

On a regional basis, the North American plant growth regulators market is segmented into two major regions, namely, the U.S. and Canada. The U.S. holds a major share of the North American plant growth regulators market owing to the well-established healthcare system, increasing agriculture expenditure, and favoring funding and reimbursement policies. According to the statistics suggested by the United States Department of Agriculture, the farm production expenditures in the United States was USD 346.9 billion in 2016. It is also reported that the United States total farm expenditure average per farm was USD 169,035.