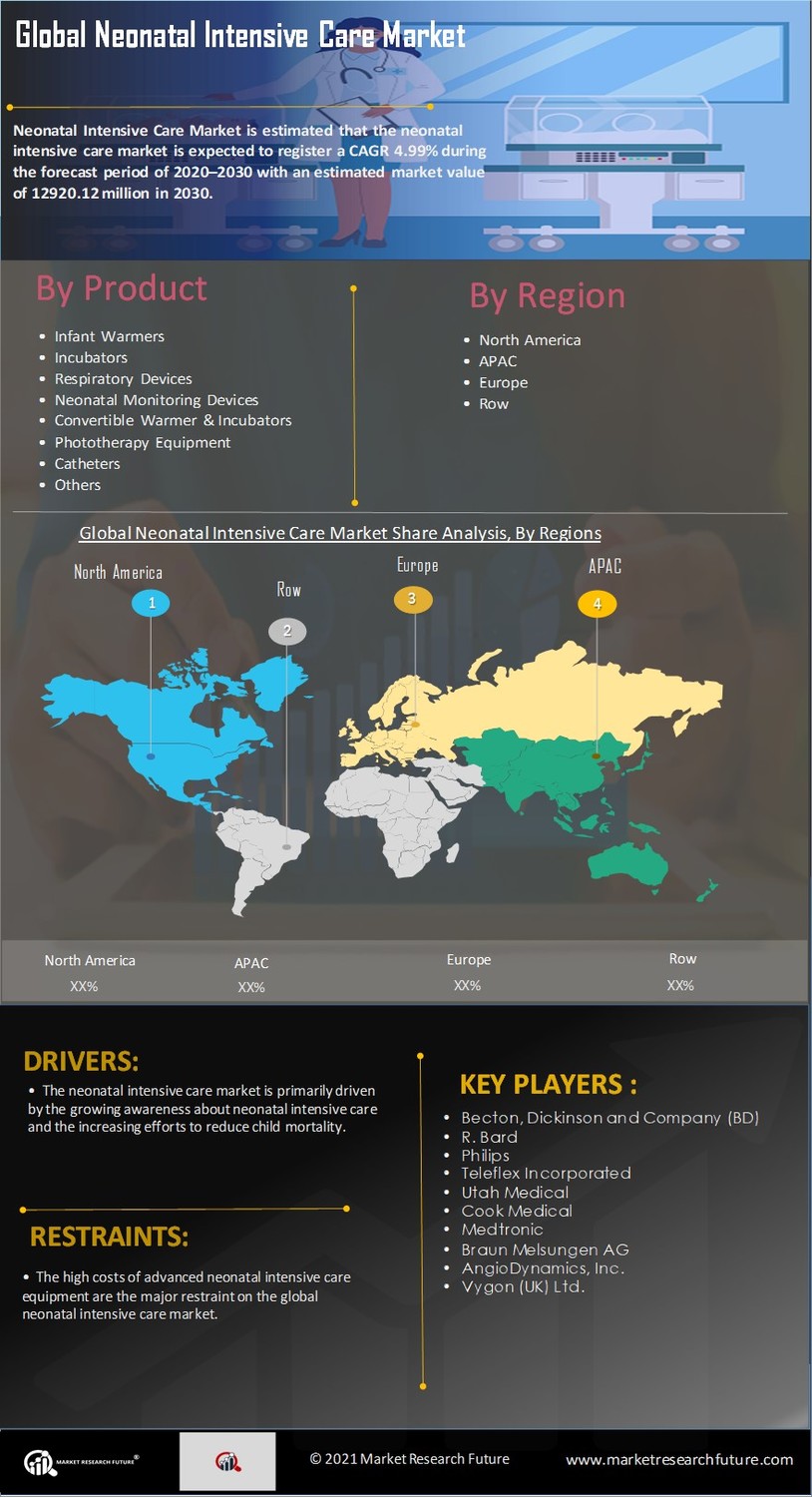 The market is driven by factors such as rising prevalence of diseases in new-born children and increasing neonatal population. According to data published by the Centers for Disease Control and Prevention in January 2017, there were 3,945,875 births in the US in 2017.

On the other hand, the lack of awareness, high cost of equipment, and lack of skilled professionals is restraining the growth of neonatal intensive care market. For instance, according to a report published by the International Journal of Neonatal Screening in September 2018, the reports of false positive cases in neonates are increasing for various diseases.

Moreover, major companies in the market are involved in strategic collaborations and new product launches to brace their position in the market. For instance, PerkinElmer’s QSight 210 MD system launched in September 2016, utilizes tandem quadrupole analysis which provides regular robust screening along with higher sensitivity and faster scanning. 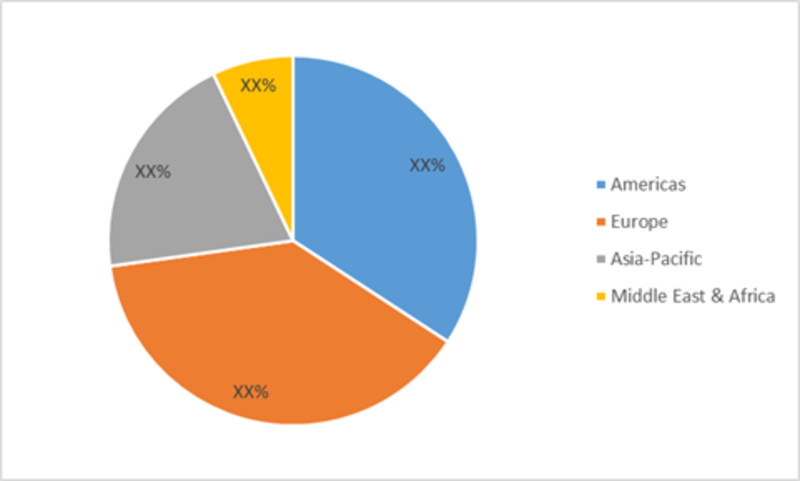 The Americas is expected to dominate the neonatal intensive care market. The rising prevalence of congenital disorders in new-born, increasing neonatal population and government support are driving the growth of the market in the Americas. According to a data published by the Centers for Disease Control and Prevention (CDC) in November 2018, congenital heart defects (CHDs) affect approximately 1% or about 40,000 births per year in the US.

Europe showed a considerable amount of growth in the global neonatal intensive care market. The market growth in this region is because of the presence of a well-established healthcare system and increase in insurance coverage for pets. Also, technological advancements in the industry and government support in terms of National Health Service and health insurance are expected to drive the market growth.

Asia-Pacific is estimated to be the fastest growing region in the market due to increased pet adoptions and rise in the number of animal welfare programs.

On the other hand, the Middle East & Africa has the least share of the market due to the low disposable income. According to the American Society of Hematology (ASH), it led a campaign to fight sickle cell disease in Africa in June 2018. It also urged the governments, particularly in sub-Saharan Africa, to invest in new-born intensive care units for the betterment of the neonates.

What are the growth prospects of the market?

The global neonatal intensive care market is expected to exhibit a solid 4.99% CAGR over the forecast period from 2020 to 2030.

What are the key restraints on the market?

What is the leading regional market for neonatal intensive care?

The Americas dominate the global market, followed by Europe.