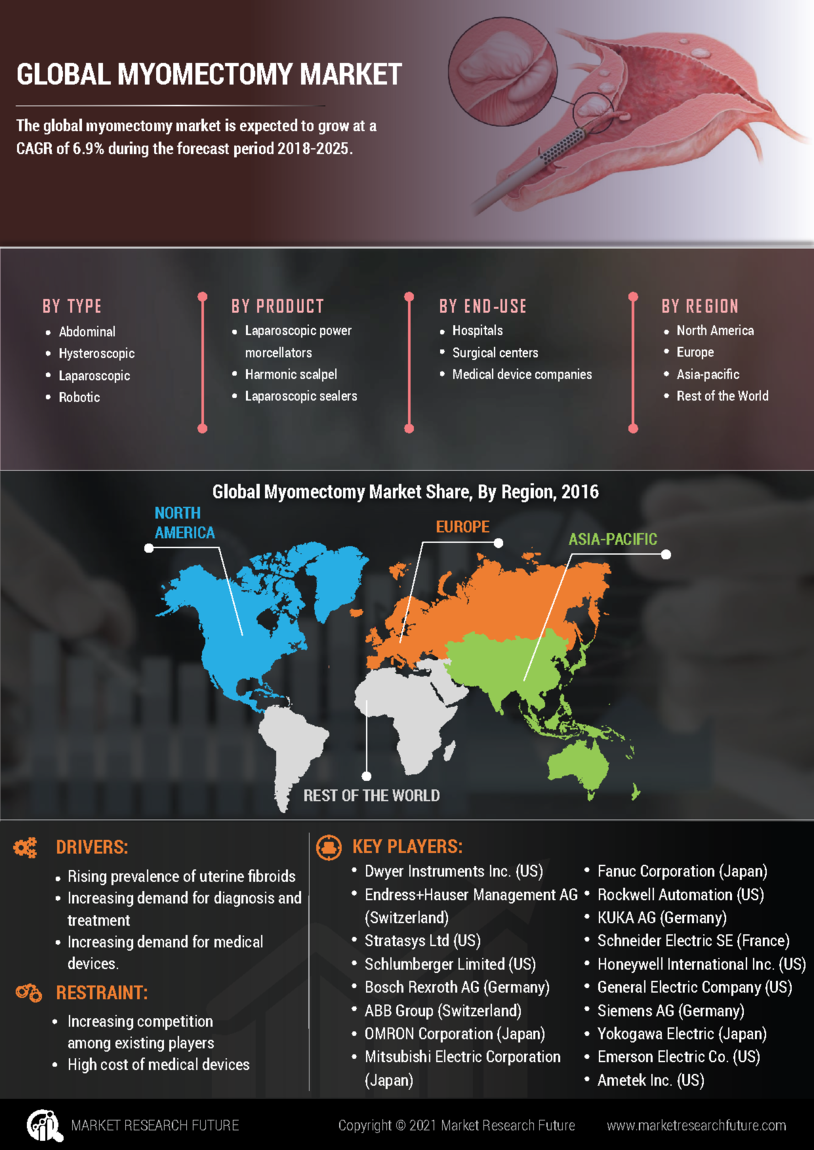 The Myomectomy Market is anticipated to reach USD 746.5 Million by 2030 at 10.2% CAGR during the forecast period 2022-2030.Myomectomy a surgical procedure for the removal uterine fibroids. Uterine fibroids are common noncancerous growth in the uterus of women at their child bearing age, causing symptoms such as heavy bleeding during menstrual cycle, increased menstrual cramping, pain in pelvis or lower back, and swelling enlargement of the abdomen. Myomectomy differs from hysterectomy. During myomectomy, the surgeons remove only the fibroids in the uterus while in hysterectomy entire uterus is removed. This procedure preserves the chances of women getting pregnant. There are four types of myomectomy namely; abdominal, hysteroscopic, laparoscopic, and robotic. Results of myomectomy are found to be better and women report improvement in fibroid symptoms, such as heavy menstrual bleeding and pelvic pressure.

According to the U.S. Department of Health and Human Services office on Women Health, about 20% to 80% of women develop fibroids by the age of 50 and nearly 30% will get them at the age of 35. Uterine fibroids are most common in women in their 40s and early 50s. Not all women with fibroids have symptoms; nearly 45% to 50% of the women do not exhibit symptoms in their lifespan. Increase in the age also affect the prevalence rate of uterine fibroids. 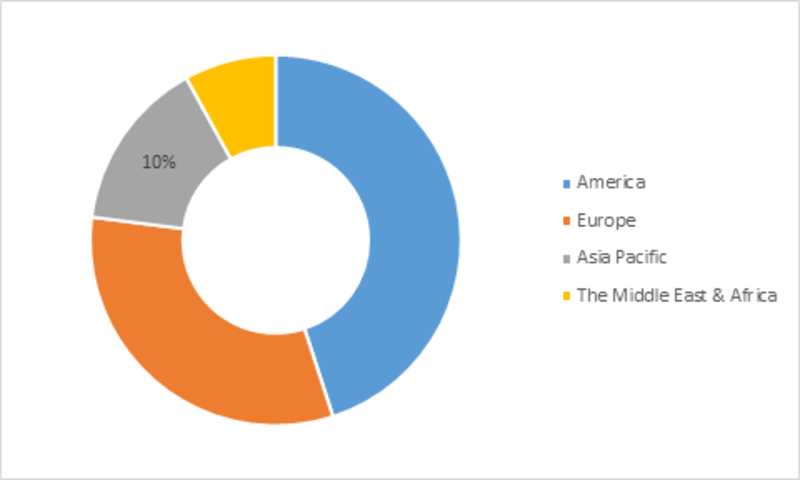 The myomectomy market is segmented on the basis of type, product, and end user.

On the basis of type, myomectomy market is segmented into abdominal, hysteroscopic, laparoscopic, and robotic.

On the basis of product, the myomectomy market is segmented into laparoscopic power morcellators, harmonic scalpel, laparoscopic sealer, and others.

On the basis of end user, the myomectomy market is segmented into hospitals & clinics, surgical centers, medical device companies, and others.

Regional Analysis of the Myomectomy Market

America holds the first position in the myomectomy market owing to the rising prevalence of uterine disorders in the U.S., and increasing demand for new diagnostic and treatment services. In Americas, North America is the largest market owing to the presence of key players in healthcare IT industry.  Uterine fibroids affects nearly 40% of women in the age group of 30 and 55, including 20 million women in North America and 24 million women in Europe with over 7 million patients worldwide presently undergo various symptom management treatments.

Europe is the second largest market for myomectomy. In Europe, there is an increasing demand for medical devices and availability of funds for research and development activities in the reproductive health. The growth of surgical devices in Germany, France, and U.K also fuels the growth of the market.

The market in Asia Pacific is expected to grow at the fastest pace and is driven by the increasing women suffering from uterine disorders, and rising investment in surgical device industry by key players in developing economies throughout Asia Pacific. India, China, and Japan are major contributors to the growth of the myomectomy market. This growth is attributed to an increasing demand technologically advanced medical devices such as gene chips for research activities, and availability of highly qualified medical professional such as surgeons and gynecologists. 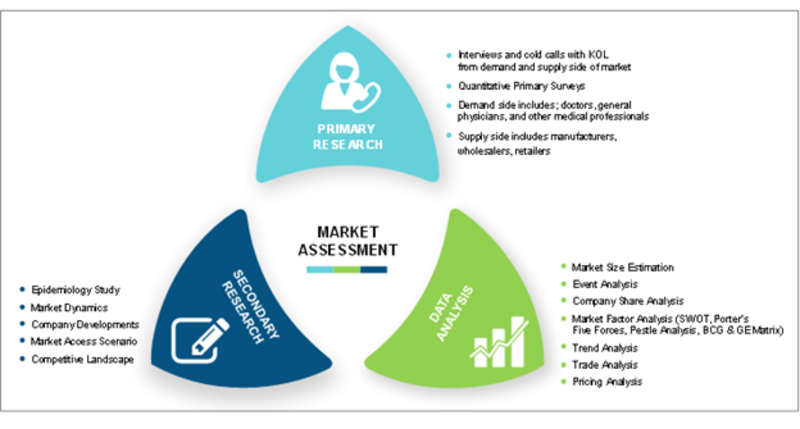 Key Players in the Myomectomy Market

What is the expected growth rate of the global myomectomy market?

What are major drivers of the global myomectomy market?

High prevalence of uterine fibroids and demand for treatment of uterine disorders are primary drivers of the global myomectomy market.

What is the restraining factor of the global myomectomy market?

Competition among players and high costs of diagnostic devices are factors expected to hamper the global myomectomy market growth.

Which region can dominate in the global myomectomy market?

The Americas is predicted to dominate in the global myomectomy market till 2030.

Who are the prominent players of the global myomectomy market?