Hydraulic Fracturing Market Research Report by Well Type (Horizontal and Vertical), By Technology (Plug-And-Perforation, Sliding Sleeve, and Others), by Application (Crude Oil, Shale Gas, Tight Oil, and Others), and by Region - Forecast till 2030 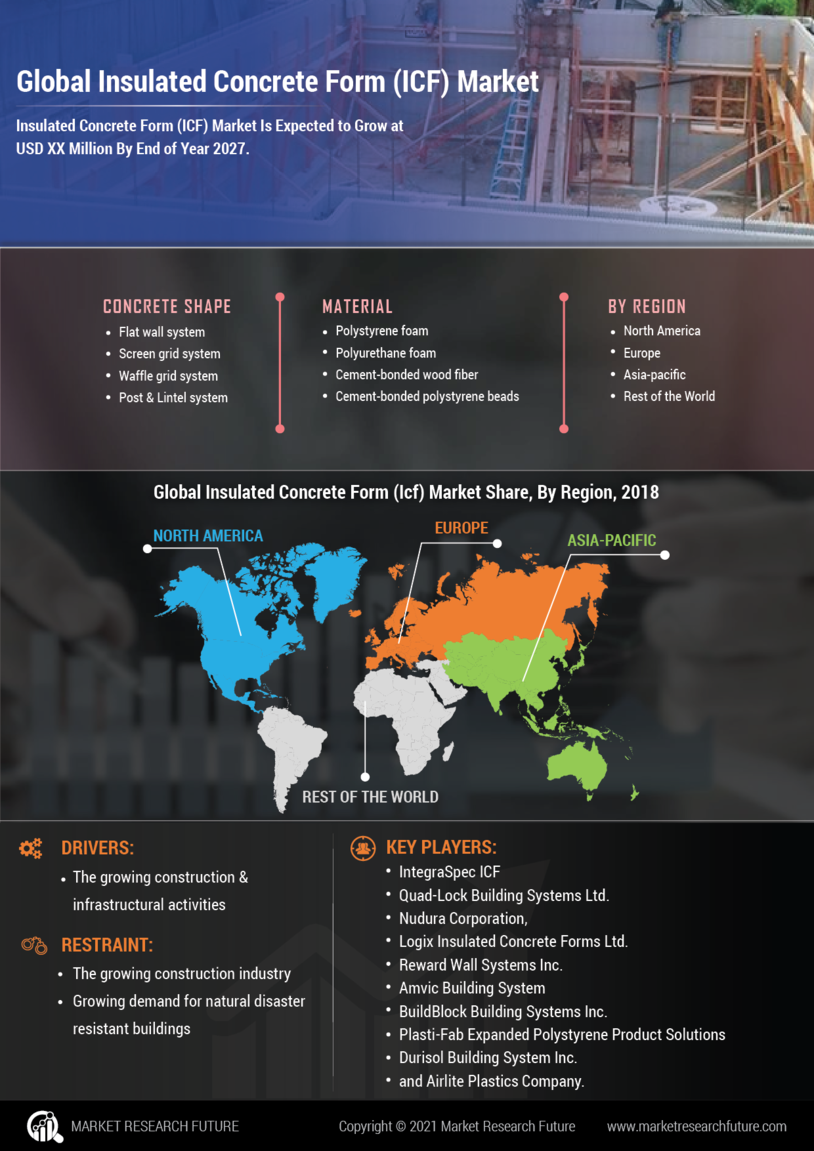 Due to ongoing innovations in the end-use sector and the rising need for exploration and production expenditure in the oil industry, the hydraulic fracturing industry is likely to see significant breakthroughs throughout the projection period. Multinationals and well-established corporations are also likely to invest heavily in the industry. Increased shale oil and gas revolution, expanding demand for oil and gas, and rising worry about natural resource depletion are the key drivers for the hydraulic fracturing business.

The transition from traditional crude oil and natural gas to shale oil and gas and gas hydrates has been noticed in the energy business. Globally, large-scale shale oil production has begun in response to the rising demand for fuels from developing countries. Because most shale rocks are semi-permeable, the oil produced is referred to as tight oil. Conventional drilling techniques, as well as drilling fluids utilized in normal crude oil or gas production, are ineffective at extracting oil from these rocks. The growing shale production and increased need for energy fuels benefit hydraulic fracturing technology. Fracturing aids in the formation of fissures in tight rocks, allowing oil to reach the surface.

The major drivers for the hydraulic fracturing market involve increased shale oil & gas revolution, rising demand for oil & gas, and rising concern for depletion of natural resources. Till 2015, only four countries were commercially producing shale oil & gas including U.S., China, Canada, and Argentina. With increasing shale revolution other nations, such as Algeria, Russia, Mexico, Australia, and Colombia, have also started participating in shale production. This has positively affected the hydraulic fracturing market. Besides, various oil fields are getting depleted as they have been producing for over 100 years. For instance, the Permian basin of U.S. and Safaniya oil field in the Persian Gulf have been producing oil since an early 20th century. They have reached their peak life and are depleting at a fast pace. Hydraulic fracturing allows the flow rate of the damaged oil fields to get increased. However, the harm caused by the technological process by hydraulic fracturing causes the restraint to the market.

Hydraulic fracturing industry is expected to have a huge number of advancements over the forecast period owing to continuous developments in end-use industry coupled with growing demand for exploration and production expenditure in the oil industry. The market is also expected to have high expansion activities by multinationals and well-established companies. 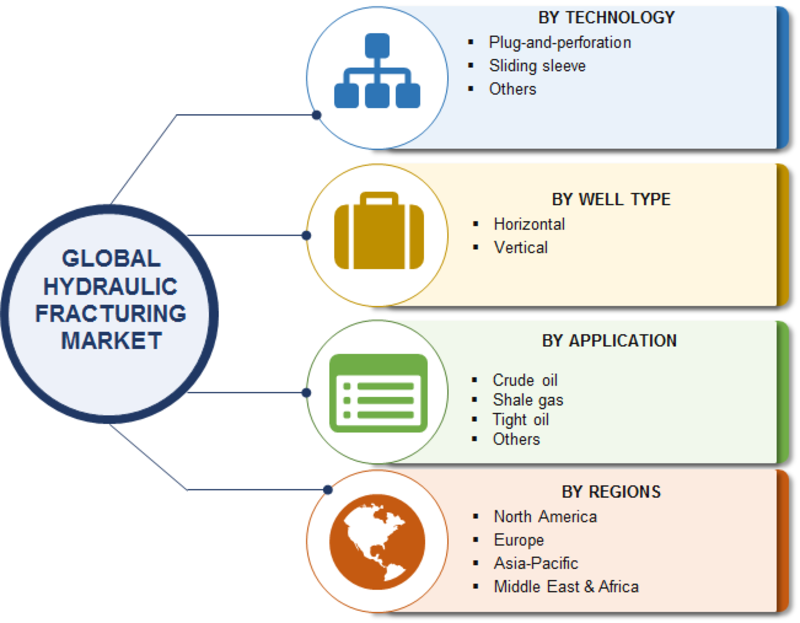 Global hydraulic fracturing market is anticipated to expand at a phenomenal rate during the forecast period due to increased shale oil & gas revolution, rising demand for oil, and rising concern for the depletion of natural resources. North America is expected to dominatein terms of market share of the hydraulic fracturing market as a reason that shale oil & gas production is increasing every year from U.S. and Canada. According to U.S. EIA, in 2017, the total tight oil produced in the U.S. was about 4.67 million barrels per day, accounting up to 50 % of total crude oil production from the country.

The energy industry has observed the transition from conventional crude oil and natural gas to shale oil & gas and gas hydrates. With the increasing demand for fuels from growing nations, large-scale shale oil production has been started globally. Most of the shale rocks are semi-permeable, and thus, oil produced is called tight oil. To extract oil from these rocks, conventional drilling techniques, as well as the drilling fluids used for normal crude oil or gas production, are inefficient. Hydraulic fracturing technology gains advantage from the increasing shale production and the increased demand for energy fuels.  Fracturing helps in forming cracks in tight rocks and thus, reaching out to oil.Hydraulic fracturing is modern technology, in which fluids are pumped into the oil wells at the injection rate which is so high that the formation of the oil reservoir breaks down. The fluids injected in the reservoirs conventionally include water sand and chemicals. With advancements in technology, recently the drilling companies are implementing hydraulic fracturing along with horizontal drilling to allow the drilling of multiple wells from the same spot. In the current scenario of oil and gas production, hydraulic fracturing process is used globally to optimize the production of oil & gas from the reservoirs. According to the U.S. Department of Energy, up to 95% of the new wells that are being drilled currently or are drilled recently are fractured hydraulically. This accounts for around 75% of total natural gas production and almost 50% of total crude oil production from the U.S.

What are the major drivers for the hydraulic fracturing market?

The major drivers for the hydraulic fracturing market are the improved shale oil & gas revolution, escalating demand for oil & gas, and rising concern for depletion of natural resources.

What are the key segments of the market?

The well type, technology, application are the segments of the market

What are the key players of the market?

Mention the CAGR of the market.

Which region will be gaining the largest market?

North America is the largest market.