Global Humectants Market is expected to register an impressive growth rate of 7% during the forecast period of 2019 to 2024 to reach USD 26 billion by the end of 2024. Humectants are hygroscopic substances added to products to help retain moisture. They are widely used in food products, beverages, cosmetics, pharmaceuticals, agrochemicals, and animal feed. Market growth can be attributed to the growth of application industries, rising demand for healthy food & beverages, surging demand for biodiesel, and fluctuating prices of sugar. Natural humectants are being consumed in large volumes in the food & beverage industry as they help in increasing product shelf life, imparting sweetness, and balancing the moisture content of products. However, the implementation of stringent regulations pertaining to the production and consumption of emollient and humectants, especially in the developed economies in Europe and North America, is hampering market growth. Humectant manufacturers must comply with the international quality standards set by regulatory authorities, which is creating hurdles to the growth of the global humectants market.

The Global Humectants Market has been segmented based on type, source, application, and region.

By type, the global market has been classified as glycols, glycerol, sugar alcohols, polysaccharides and alpha hydroxy acids (AHAs), and others. The sugar alcohols segment is expected to garner the largest market share and register the highest CAGR during the forecast period.

The global market has been segregated, on the basis of source, into natural and synthetic. In 2018, the synthetic segment accounted for the larger revenue share of the global market. However, the natural segment is projected to exhibit the higher growth rate during the forecast period of 2019 to 2024.

The global humectants market has been studied with regard to four key regions—North America, Europe, Asia-Pacific, and the rest of the world. 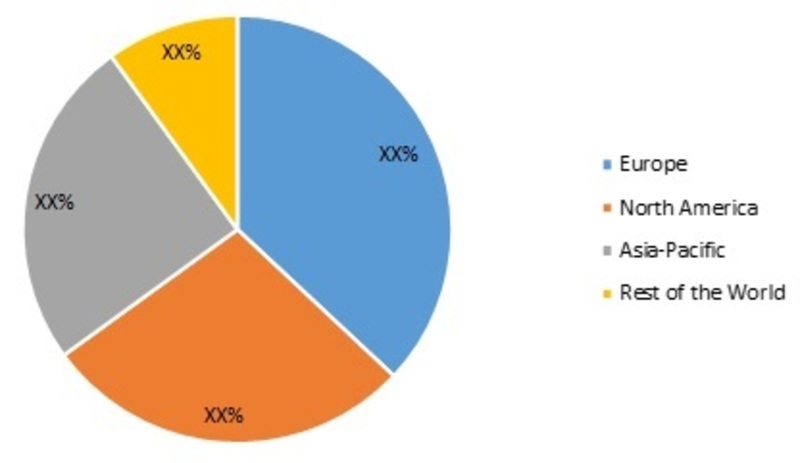 Europe is projected to dominate the global humectants market during the forecast period owing to the surging demand for bakery products and confectioneries. Moreover, the high consumption of humectants in the animal feed industry is catalyzing market growth in Europe. However, the market in Asia-Pacific is expected to register the highest growth rate during the forecast period due to the expanding industries, where humectants and humectant products are widely used, in developing countries such as China and India.