The dental forceps market is projected to reach USD 79.18 Million by 2030 at 5.20% CAGR during the forecast period 2022-2030. The market is driven by factors such as the growing demand for dental forceps and elevators for performing various types of dental surgical procedures and an increasing number of dental practitioners & dental clinics. According to the American Dental Association (ADA), 199,486 dentists were working in dentistry in the US in 2018. Additionally, the growing incidence of dental diseases and the growing demand for cosmetic dentistry is expected to support the growth of the market during the forecast period. According to the Centers for Disease Control and Prevention (CDC), in 2016, about 64.4% of adults visited the dentist in the US.

Despite the drivers, the availability of advanced dental equipment and limited reimbursement for dental surgeries are some factors that may hinder the market growth during the assessment period.

Currently, the global dental forceps market is dominated by many players. Strategic collaborations, mergers, and product launches are some of the strategies undertaken by key players in the market. For instance, in 2015, Hu-Friedy launched the line of Atraumair Forceps, designed for optimal access and enhanced crown and root engagement.

The market of dental forceps has been segmented into product type and end user.

The market, based on product type, has been segmented into Maxillary forceps, Mandibular forceps, Pediatric forceps, Adult forceps, Anterior forceps, and others. The adult segment is anticipated to hold the largest market share owing to the growing prevalence of dental problems in adults. The pediatric segment is expected to be the fastest-growing due to the increased cases of dental caries among the children.

The market, by end user, has been segmented into dental hospitals, dental clinics, and others. Dental clinics segment is expected to hold the major share as a majority of people visit dental clinics for treatment. 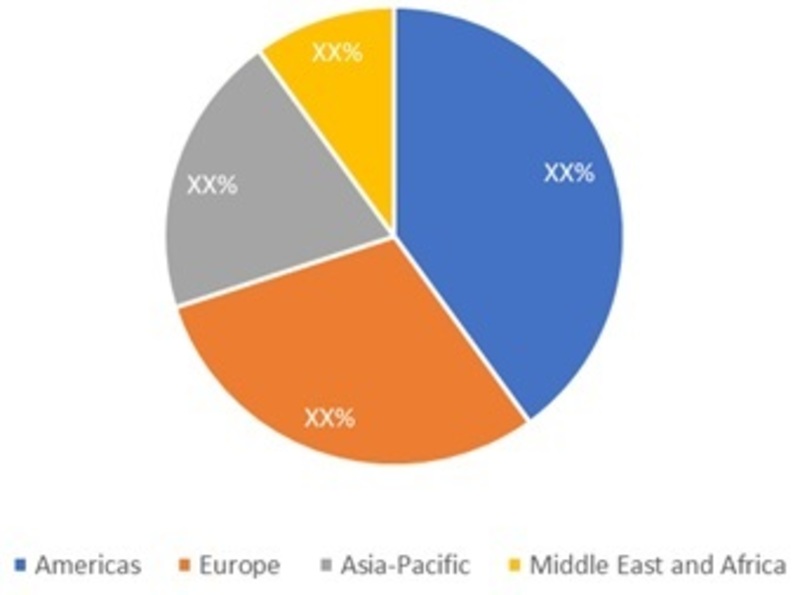 The Americas is anticipated to hold major dental forceps market position owing to various factors such as the increase in the aging population, increasing government expenditure on oral healthcare across, and rising adoption of dental cosmetic treatments in the region. As per the data published by the American Dental Association, the national dental care expenditures were about USD 117.5 billion in 2015.

Europe is expected to show a considerable amount of growth in the global dental forceps market. The market growth in the region is due to factors such as the growing number for dental procedures, increasing prevalence of dental disorders, rising disposable income, and growth in medical tourism activities pertaining to these procedures. According to the data published by the Public Health England, in 2015-16, about Euro 50.5 million were spent on tooth extractions among those under the age of 19 years.

The Asia-Pacific region is anticipated to be the fastest growing market for dental forceps. The market growth is attributed to the increasing prevalence of dental problems, growing disposable income, and an increasing number of dental surgeries in the region.

The market in the Middle East & Africa is expected to account for the least share of the global market due to low disposable incomes and limited awareness about oral health in the region.

At what CAGR is the dental forceps market projected to grow during the forecast period?

Which region is expected to dominate the dental forceps market?

The Americas is expected to dominate the dental forceps market.

What are the key factors driving the dental forceps market?

Rising number of dental clinics and demand for cosmetic surgery are the key factors driving the dental forceps market.

Which factors may limit the dental forceps market growth?

Which end user segment will lead the dental forceps market?