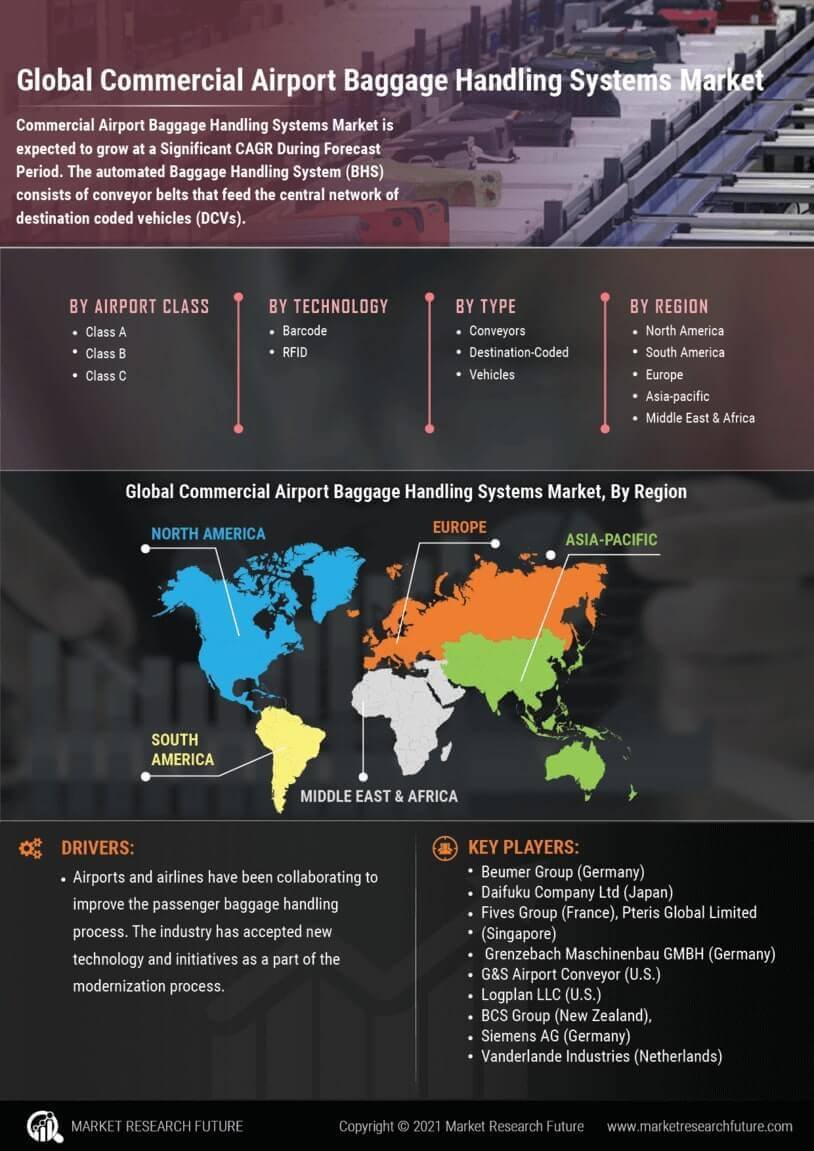 As the number of passengers grows, so does the number of processed baggage. One of the main difference of air transport from other means of transportation is that a part of the luggage travels separately from the passenger and presents another form of material flow. At the same time, each baggage requires security check, registration, and proper delivery to the designated aircraft. Moreover, the same process must be executed when the airplane arrives at the destination point.

The automated Baggage Handling System (BHS) consists of conveyor belts that feed the central network of destination coded vehicles (DCVs). As opposed to the traditional conveyor system, the bags do not flow continuously from conveyor belts in the automated BHS. Each bag is placed independently on its exclusive cart, and thus, requires careful control over the delivery of bags from conveyor belts. Furthermore, the conveyer belt cannot advance until the cart is empty, onto which the leading bag can be placed. Thus, the speed of the conveyer belt, along with the performance of the entire system, is dependent on the critical coordination and proper functioning of the mechanical components in the BHS. Automated BHS always has a high risk of technical issues, such as jammed baggage carts in the tracks and misalignment of baggage carts with the conveyor belts feeding the bags, among others. Such technical issues can result in baggage damage and operational halt of the entire system.

New technologies, such as Radio-Frequency Identification (RFID), are largely being utilized to enhance the efficiency of the airport baggage handling process. Utilization of technology helps to streamline the BHS process and deliver a better experience for passengers. There also has been a growing use of mobile devices for baggage tracking process. Furthermore, passengers are increasingly being provided with the options of self-service baggage processing.

Millions of passenger baggage are processed each year by major airports across the globe. An airport's operational efficiency is of great importance as it helps to reduce aircraft delays and maintain efficient performance of the airline. Aircraft turnaround time is also directly related to airlines cost and hence, profitability. Efficient aircraft turnaround time helps lower the operational cost for the airline. Furthermore, passengers hope for timely departures and arrivals, and flight delays are extremely frustrating to customers and costly to airlines. Baggage handling processes, one of the key aspects of a commercial airport's operation, play a major role in improving the efficiency of an airport and maintaining flight schedules. As airports look to improve their capacity in the context of the increasing air traffic, efficiency is now being given as much consideration as security.

Improving baggage handling capacities in an airport is a major focus of investment, both by the government and private industry. In the U.S., the American Institute of Physics (AIP) provides grants for the planning and development of airports. Under the AIP program, hundreds of millions of dollars have been allocated to improve airport infrastructure, including the installation and upgrading of airport baggage handling system. Furthermore, the Transportation Security Administration (TSA) has also been working towards improving the efficiency of an airport in the U.S.

Airports and airlines have been collaborating to improve the passenger baggage handling process. The industry has accepted new technology and initiatives as a part of the modernization process.

Baggage management, along with security processes and flight disruptions, are the major cause of frustration for air passengers. Utilization of advanced technology could help to overcome the challenges presented by airport operations. Utilization of technology helps to streamline the BHS process and deliver a better experience for the passenger by providing solutions.

Companies, such as SITA, have implemented global IP-based networks for efficient BHS. The baggage management process uses barcoding and RFID tagging to manage the flow of baggage between different aircraft and airports during the journey.

Therefore, the commercial airport baggage handling systems market is estimated to grow at a CAGR over 8%, during the forecast period of 2017-2023.

North America is one of the largest aviation markets in the world. It is a mature market with many airports and the huge volume of air traffic. Air passenger traffic in North America is expected to increase at an annual average of 2.9% in the next 20 years. The expected air traffic growth along with the airport construction projects are driving the growth of the commercial airport baggage handling system market in the region. The U.S., in particular, had the highest number of air passengers and aircraft movements in 2014. The U.S. is also the largest market for airport BHS worldwide.

Global air passenger traffic has been growing rapidly, propelled by the growing demand for air travel from emerging countries in APAC, the Middle East, and South America. A significant number of BHS infrastructure is needed to accommodate the increasing air traffic without impacting the operational effectiveness of an airport. Furthermore, new airport construction and terminal expansion projects have helped the market growth. New and efficient BHS are being installed to ensure enhanced efficiency in baggage handling.

All airport terminals have baggage lanes equipped with baggage handling systems that incorporate the latest technology and screening solutions. Airport terminal expansions and new airport construction projects worldwide have led to the growth of the airport baggage handling systems market. For example, China and countries in the Middle East, such as Turkey and the UAE, are undergoing multiple large-airport construction projects.

At what CAGR is the global Commercial Airport Baggage Handling Systems Market expected to expand?

The global airport baggage handling systems market is expected to expand at a CAGR of 8% during the review period from 2017-2023.

What is the anticipated market value of the global Commercial Airport Baggage Handling Systems Market?

The global airport baggage handling systems market is anticipated to acquire a significant market value during the forecast period.

North America is expected to dominate the global airport baggage handling systems market due to the presence of a large number of airports and heavy air traffic. Besides, the region is the largest aviation market in the world.

Why is MEA expected to expand at a slower rate than other regions?

MEA is expected to witness slow growth due to slow economic growth in the region. However, the emergence of robotic baggage handling with hyper-personalization of the connected equipment is anticipated to support the regional growth of the market.

Who are key players in the global Commercial Airport Baggage Handling Systems Market?