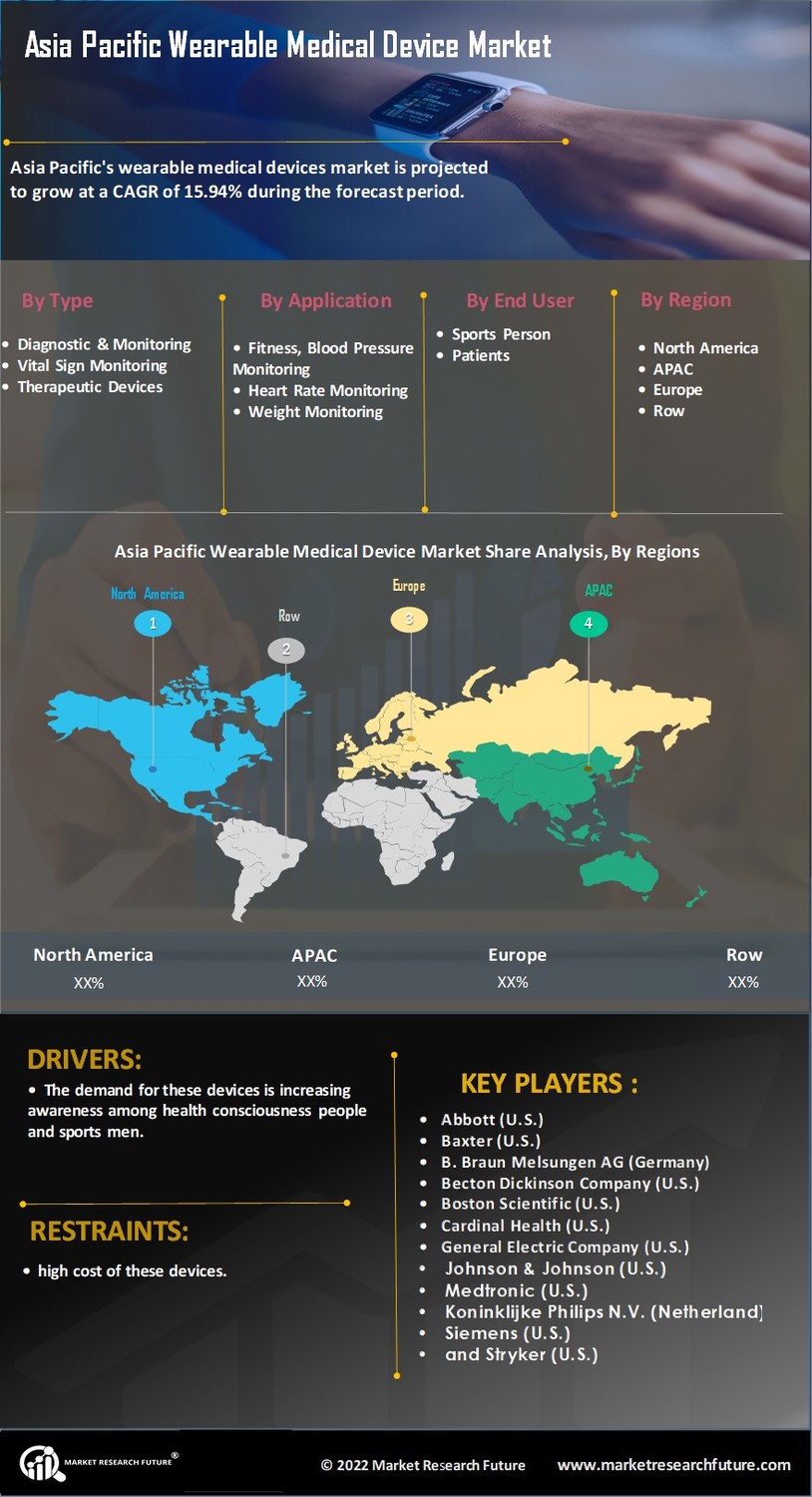 The Asia Pacific wearable medical devices market is expectedto reach USD 9,066.69 Million by 2030 at 28.30% CAGR during the forecast period 2022-2030.
Wearable devices are easy to use, cordless, and can provide information about various factors such as heart rate, blood pressure, weight, sleeping habits, and others. Increasing cases of chronic conditions such as obesity, heart problems, breathing problems, and many more such diseases drive the growth of the Asia Pacific market. In recent years, the demand for wearable medical devices has increased since they provide real time data about individual’s activities such as heart count and the number of steps taken while walking. This trend is increasing because the wearable device can be easily linked to the smartphones fitness applications. The demand for these devices is majorly attributed to the increasing awareness among health consciousness people and sports men. In Asia Pacific, large pool of population have lifestyle diseases such as diabetes and obesity, which has increased the risk of cancer. On the other hand, high cost of these devices may act as a restrain for the growth of this market. 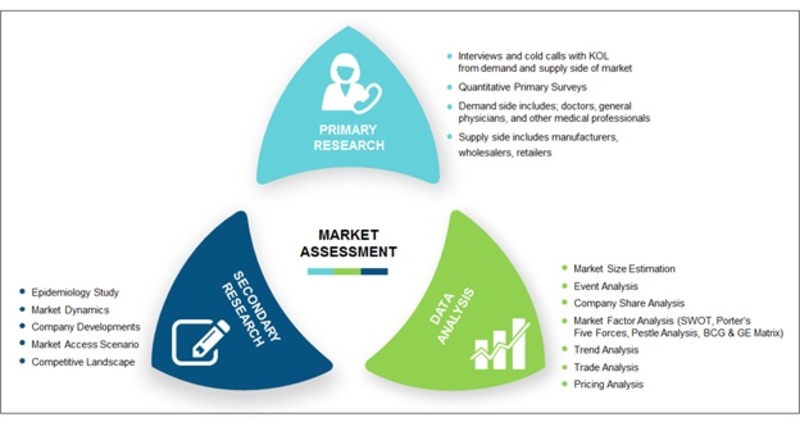 Asia Pacific wearable medical devices market has been segmented on the basis of types, applications, and end users.

On the basis of types, the market is segmented into diagnostic, vital sign monitoring, and therapeutic devices.

On the basis of the end users, the market is segmented as sports person, patients, and others. 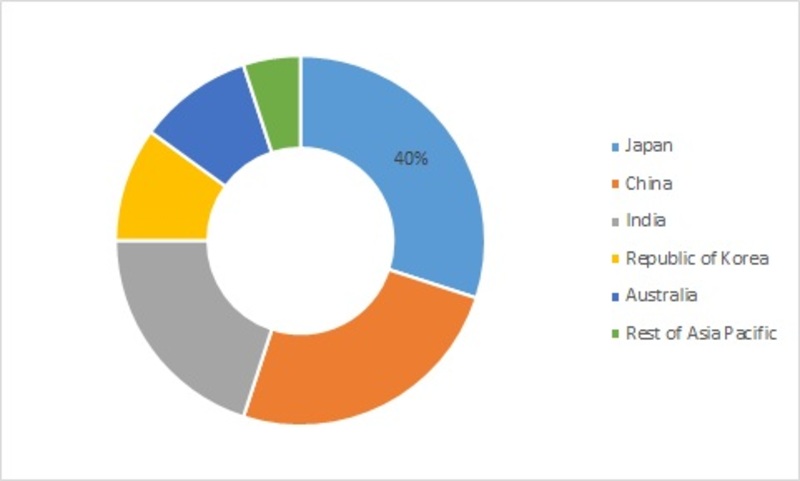 Asia Pacific region is divided into countries namely India, Japan, China, Republic of Korea, Australia, and Rest of Asia Pacific. Countries in Asia Pacific have a great potential for the growth of this market. Asia Pacific market for medical devices is driven by innovative technology for continuous monitoring of health status of a patient in hospitals as well as sportsmen and athletes. The demand for easy to use wearable medical devices is increasing in China and India.  Furthermore, increasing prevalence of cardiovascular diseases, diabetes and obesity drive the market growth. Growing trend in the use of wearable medical devices such as smart watches also influences the growth of the market.

China is the largest market for these devices due to increasing awareness regarding fitness and health, technological advancement and increasing prevalence of diabetes and heart diseases. According to the World Health Organization, the number of annual cardiovascular events account to 41% of total deaths in China, while number of diabetic patients in India was about 65 million in 2016, which will reach to 101 million by 2030. According to the International Diabetes Federation, about 420 million adult population worldwide was suffering from diabetes in 2016, which is increasing at the rate of 8.4% per year and is expected to reach 625 million by 2040.

India is the second largest market owing to increasing prevalence of chronic disease such as diabetes and chronic heart diseases, which is expected to be the fastest growing market over the forecast period. Additionally, increasing demand for heart rate and blood glucose monitoring devices drives the market in India.

Japan is the third largest market for wearable medical devices. Whereas the market has shown steady growth is Australia.

Internet of Things in Healthcare Market Research Report - Forecast till 2027