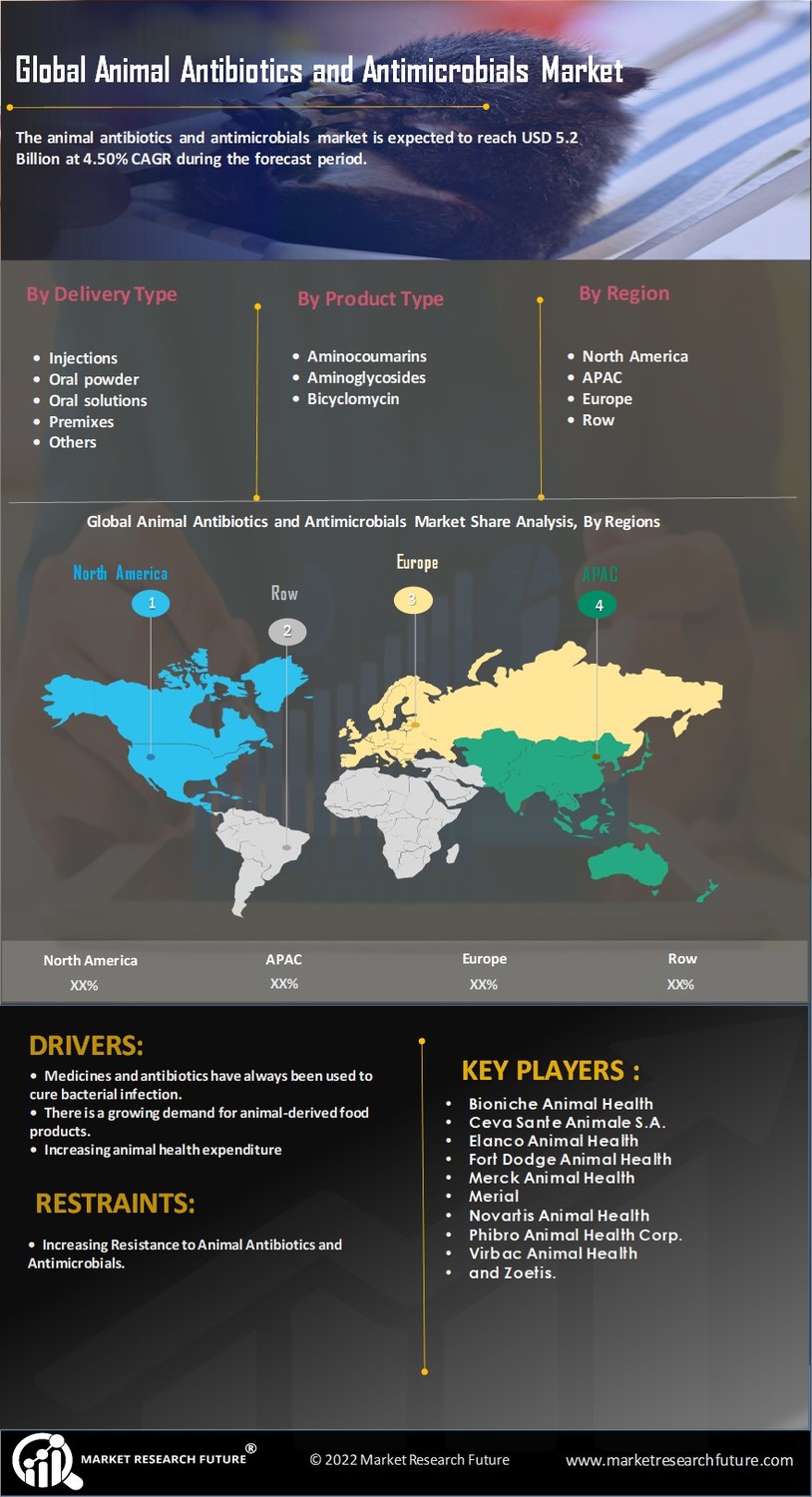 In a move that can strengthen India’s resolve to eliminate human rabies deaths transmitted by dogs by 2030, Ahmedabad-based Cadila Pharmaceuticals is working on rabies vaccines that are effective with fewer doses than the current five-dose regime. The company has recently launched the world’s first three-dose rabies vaccine and is working on developing a single-dose vaccine.

While conventional rabies vaccines are administered five times over a period of 28 days, Cadila’s vaccine dosage schedule is completed within a week (on day zero, third day and seventh day).

The COVID-19 pandemic has impacted the animal vaccines market significantly due to several factors such as a decline in demand, abandoning pets, and restrictions levied by government authorities, among others. Veterinary hospitals and clinics had to undergo several changes to cope with the restrictions faced by the pandemic, such as wearing PPE kits, maintaining social distancing, and altering the mode of communication with customers to digital forms. The healthcare activities that were compromised during the pandemic include vaccination, medical treatment of sick animals, and prophylactic treatment.

However, rising government initiatives and new product launches played a key role in supporting the market growth. For instance, in March 2021, Federal Service for Veterinary and Phytosanitary Surveillance (Russia) registered the world's first animal vaccine against the Covid-19. Similarly, in June 2021, The UK government has announced the establishment of the UK Animal Vaccine Manufacturing and Innovation Centre in Surrey to speed up the development of livestock vaccines and reduce the spread of viral illnesses such as coronavirus. As a result of the rising number of COVID-19 infection cases in animals, research initiatives adopted by the key players, and government support, the animal vaccines industry will be able to expand rapidly.

As COVID-19 cases rise across India, the Centre launched the nation’s first animal vaccine — Ancovax — against SARS-CoV-2 virus. Ancovax — a COVID-19 vaccine for animals like dogs, lions, leopards, mice and rabbits — contains an inactivated SARS-CoV-2 (Delta) antigen capable of neutralizing both Delta and Omicron variants. Developed by the Indian Council of Agricultural Research-National Research Centre on Equines (ICAR-NRCE), this vaccine is one of the six vaccines indigenously produced by the Indian institute.

Merck Animal Health has announced the domestic launch of the first oral Bordetella bronchiseptica and canine parainfluenza virus vaccine with mucosal protection and easy oral administration. The Nobivac Intra-Trac Oral BbPi formulation is expected to become available for veterinary clinics to purchase in the United States in fall 2022.


The vaccine has been shown to be effective for vaccination of healthy dogs aged 7 weeks or older against canine parainfluenza virus and Bordetella bronchiseptica. The product is thimerosal-free and contains no preservatives, and it affords veterinarians and support staff the ability to offer clients dual protection against 2 major respiratory pathogens while providing a better vaccination experience for dogs.Segment OverviewThe global animal vaccines market is segmented into type, technology, and region.By Type 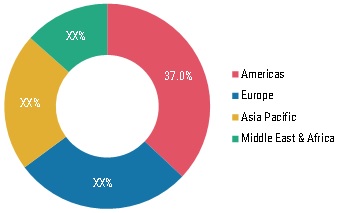 Source: MRFR AnalysisRegional AnalysisThe global animal vaccines market, based on region, has been divided into the Americas, Europe, Asia-Pacific, and the Middle East, & Africa.Americas:


Mazen, an animal health company developing novel oral vaccines, has closed its Series A financing round of over $11M. The round was led by Fall Line Capital and joined by all the seed investors, including Next Level Ventures, Kent Corporation, Ag Startup Engine, Ag Ventures Alliance, ISAV and Summit Ag. Mazen offers a transformative vaccine technology where the animals don't even know they are being vaccinated.Competitive LandscapeThe key players operating in the global animal vaccines market include Boehringer Ingelheim International GmbH (Germany), Zoetis Inc. (US), Ceva Santé Animale (France), Merck & Co., Inc. (US), Elanco Animal Health Incorporated (US), Virbac (France), Phibro Animal Health Corporation (US), Hipra (Spain), Biogénesis Bagó S.A.(Argentina), Neogen Corporation (US). To expand their reach and optimize their operational costs, the major players have adopted the strategy of obtaining regulatory authorizations from government agencies for their products, as well as collaborative partnerships and new product launches to gain a substantial market share.List of Key Companies Covered in this report:

The global veterinary/animal vaccines market is expected to reach a valuation of USD 15,250.5 Million by 2030.

The global veterinary/animal vaccines market is expected to exhibit a solid 7.50% CAGR over the forecast period from 2020 to 2030.

The growing awareness about animal health among pet as well as livestock owners is the major driver for the market.

The Americas is likely to be the leading regional market for veterinary/animal vaccines due to the widespread awareness in the region about animal health.

Leading players in the veterinary/animal vaccine market include Boehringer Ingelheim, Virbac, Elanco, MSD & Co., Ceva, and Zoetis, among others.