Login Register
Please note that the assessment period of report has been updated from 2016-2023 to 2020-2027. Cordially fill the sample form for updated data.

Market Highlights:
Vacuum Contactor is an electrical device that is used for load breaking through the help of a controlled switch. Vacuum interrupting contacts are enclosed inside a vacuum bottle, which prevents the development of arc when there is a voltage fluctuation. Some of the major applications of vacuum contactors are in motors, transformers, capacitors, reactors, and resistive loads, among others. Many industries such as oil and gas, commercial, mining, utilities, and others require vacuum contactors to protect their expensive equipment.

Based on application, the market is segmented as motors, transformers, capacitors, reactors, resistive load, and others. Motor is estimated to dominate the market during the forecast period. Vacuum contactors help to reduce the possibility of insulation failure on downstream motors and transformers. Moreover, it controls the motors in harsh environment and regulate the power supply to prevent a sudden increase in load in the motor.

The Global Vacuum Contactor Market is expected to grow at ~ 8.02% CAGR during the forecast period. 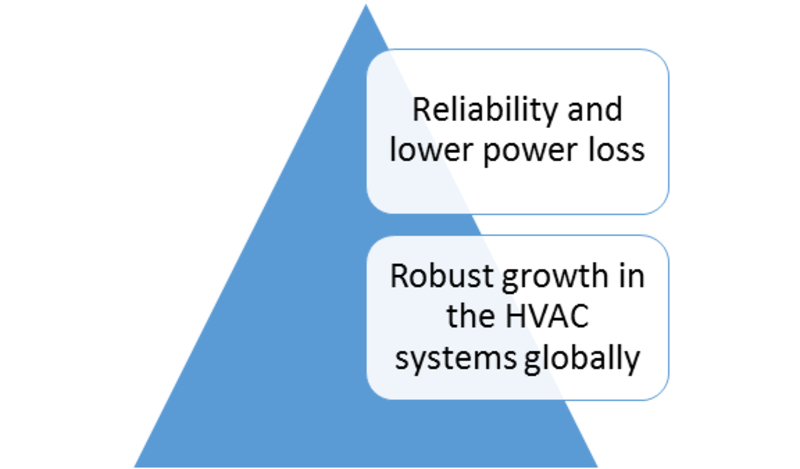 Asia Pacific is expected to be the largest market for vacuum contactors.
Region wise, Asia Pacific held the largest market share of the global vacuum contactor market in 2017. It is estimated that Asia-Pacific region would be the fastest growing market during the forecast period, mainly due to the rising investment in manufacturing sector and process industries such as paper & pulp, metal processing, and others. The high growth of vacuum contactors is also attributed to the growing demand for reliability of power supply in harsh environments and robust growth in HVAC sector. Rising urbanization in Asian countries has led to an increase in the demand for HVAC products which has acted as a significant driver for the vacuum contactor market. 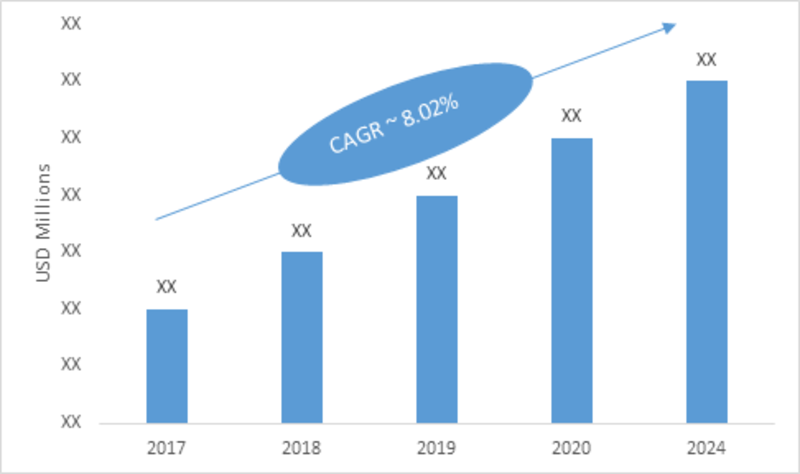 Scope of the Report:
This report provides an in-depth analysis of the global vacuum contactor market, tracking three market segments across five geographic regions. The report studies key players, providing a five-year annual trend analysis that highlights market size, and share for North America, Asia-Pacific (APAC), Europe, Middle East & Africa, and South America. The report also provides a forecast, focusing on the market opportunities for the next five years for each region. The scope of the study segments the vacuum contactor market by its voltage rating, application, end-user, and by region.