Please note that the assessment period of report has been updated from 2018-2023 to 2022-2030. Cordially fill the sample form for updated data.

Steam boiler is defined as a vessel in which water or other fluid is heated under pressure. It is generally used to generate power in steam engines. The advantages of steam boiler include easy maintenance with lesser downtime, ideal for larger set ups, and no need for external energy source such as pumps or regulators to create flow. Steam boiler is majorly used in process industries to deliver heat to industrial and chemical processes. Increasing investments in chemical, food & beverage, pharmaceutical, and other process industries would drive the growth of steam boiler market. Similarly, huge requirement of steam boilers for heating buildings and producing hot water supply would drive the steam boiler market.

The global steam boiler market is expected to grow at ~ 4.10% CAGR during the forecast period. 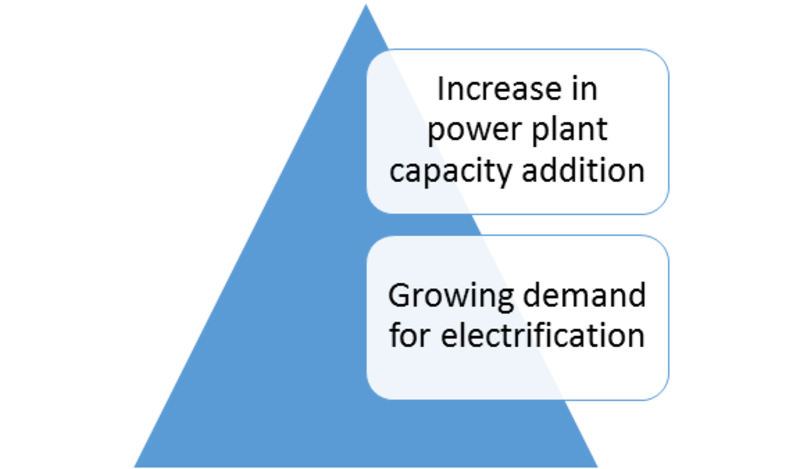 This report provides an in-depth analysis of the global steam boiler market, tracking four market segments across five geographic regions. The report studies key players, providing a five-year annual trend analysis that highlights market size, and share for North America, Asia-Pacific (APAC), Europe, Middle East & Africa, and South America. The report also provides a forecast, focusing on the market opportunities for the next five years for each region. The scope of the study segments the steam boiler market by its type, component, fuel, end-user, and by region.