Global Offshore Energy Storage Market predicted to grow at more than 9.50% by 2027 :

Offshore energy storage ensures continuity of power and minimize carbon dioxide emissions. It also involves storing the energy produced either by wind turbines or offhsore oil & gas plant. For offshore wind energy storage purposes, mainly two types of technologies are used, namely, pumped storage system and the compressed air energy storage systems. Offshore energy storage aims to provide reliable electrical network by providing clean and dispatchable power. On the other hand, new infrastructure is being developed to reuse the existing infrastructure for oil & gas industry. There are various sources such as battery storage which is designed to ensure maximum reliability and safety.

Based on end-user, the market is estimated into offshore wind and oil & gas. Offshore wind segment is expected to be the fastest growing segment during the forecast period. There are new type of sources/technologies coming up such as pumped hydro system to store grid scale of energy in the deep ocean. As more and more wind turbines are placed far offshore, the deep waters present an opportunity to store the energy that is produced. Combined with this storage, wind energy is transformed from un-known source to a utility grade base-load provider of power.

The global offshore energy storage market is expected to grow at ~ 9.50% CAGR during the forecast period. 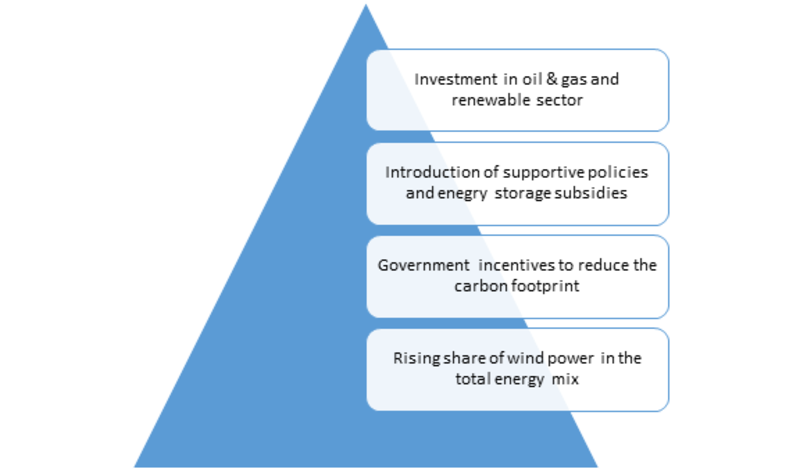 Region wise, Asia Pacific held the largest market share of the global offshore energy storage market in 2017. It is also estimated that Asia-Pacific region would also be the fastest growing market during the forecast period. Moreover, technological advancement and clean energy consumption would further propel wind power deployment and open opportunities in the emerging markets of Asia-Pacific, especially in countries like China, Japan, and South Korea as they are looking for an alternative source of energy to diversify their energy mix to reduce CO2 emissions. these developments would drive the offshore energy storage market. 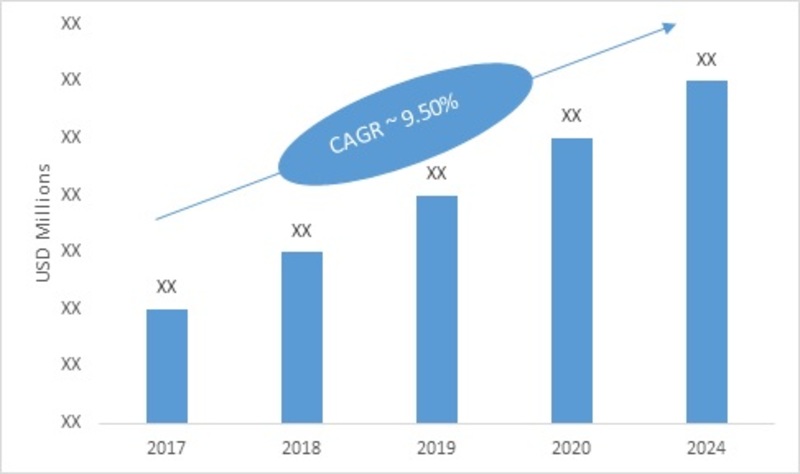 This report provides an in-depth analysis of the global offshore energy storage market, tracking three market segments across five geographic regions. The report studies key players, providing a five-year annual trend analysis that highlights market size, and share for North America, Asia-Pacific (APAC), Europe, Middle East & Africa, and South America. The report also provides a forecast, focusing on the market opportunities for the next five years for each region. The scope of the study segments the offshore energy storage market by its sources, end-user, and by region.