The global helpdesk automation market is expected to show a significant growth owing to high consumerization of information technology, and high demand of automation routine process. Also, the growing need for minimizing the level 1 support is driving the growth of the market for large enterprises. This factor majorly arises due to the new industry chain structure comprising of helpdesk automation. For resolving customer queries and issues related to product or service, helpdesk support is used, which is either web-based or software-based. The helpdesk support in a small & medium enterprise is usually handled by one or two persons, however, in large organization, the level of support at level 1 is complex and widespread requiring service from more than one person. Though, automation is gaining a significant growth among end-users’ need to provide better service to users contacting the helpdesk, the risk associated with multi tenancy and limited capabilities of the enterprises may restrain the market growth.

The market for helpdesk automation is segmented on the basis software, solution, end user, and organization size. On the basis of software, it is divided under web help desk, enterprise help desk, open source help desk, and on-premise help desk. On the basis of solutions, it is divided as ticket sortation, ticket scheduling, and alert management. The market is segmented on the basis of large and small & medium enterprises by organization size. The helpdesk automation attracts end users like IT, telecom, BFSI, government, education, healthcare, automotive, and retail. 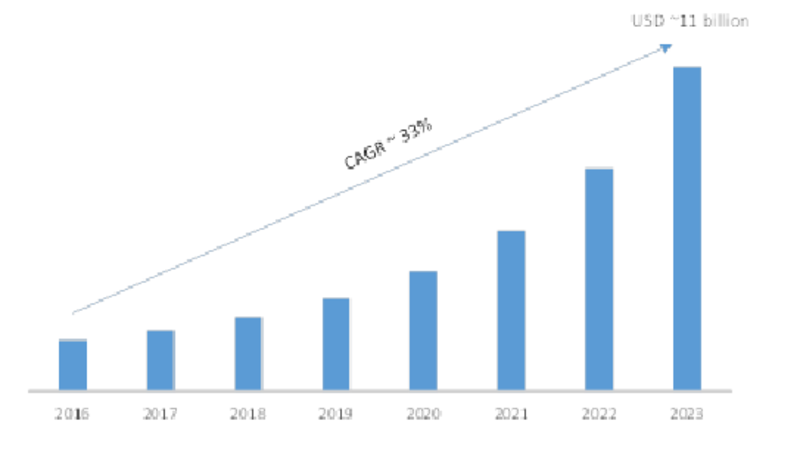 The market for global helpdesk automation is segmented into North America (including the U.S, Canada, and Mexico), Europe (including Germany, the U.K, France, Italy, and rest of the Europe), Asia Pacific (including China, India, Japan, and rest of the Asia Pacific), and rest of the world (including the Middle East & Africa, and Latin America). Among regions, North America is dominating the global helpdesk automation owing to the high presence of technologically advanced countries having an early adoption of cloud services and automation technologies. Additionally, the North American market is experiencing a robust growth due to huge presence of large IT enterprises and retail companies that plan to expand to the online platform and are also spreading their divisions across the world. However, Europe remains a mature market for helpdesk automation and likely to witness a steady growth during the forecast period. Asia Pacific does not have a huge presence of enterprises in terms of automation and Information Technology; the region shows a fast growth attributed to increased internet and smartphone application penetration and growing demand for consumer goods. Furthermore, the government initiatives for advancing automation processes and digitization is leading to healthy growth in Asia Pacific region.