Electric Insulator Market predicted to grow at more than 5% by 2027 :

Electric insulator is widely used in electrical devices in transformers, switchgear, busbar, and others. They are majorly installed in various industries such as chemical plants, food and beverage, and steel industry, among others. Additionally, rising government efforts toward clean energy economy and renewable power integration has driven investments in the country’s power transmission & distribution infrastructure, which in turn would accelerate the growth of electric insulator during the forecast period.

Based on application, the market is segmented as cable, transformer, switchgear, busbar, and others. Transformer segment is estimated to dominate the market during the forecast period due to rising concerns over power thefts and safety of power networks. Considering the type, the market is segmented as ceramic, composite, and glass. Composite electric insulators are expected to grow during the forecast period due to their operational suitability and flexibility across a wider range of transmission and distribution voltages.

The global electric insulator market is expected to grow at 5.88% CAGR during the forecast period. 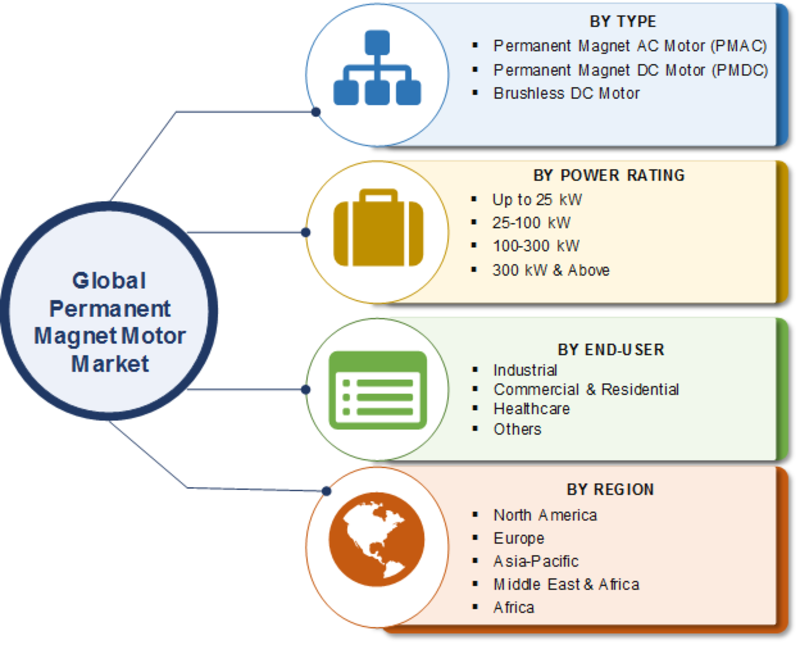 Asia Pacific is estimated to be the fastest and largest market for electric insulator.

Region wise, Asia Pacific held the largest market share of the global electric insulator market in 2017. It is estimated that Asia-Pacific region would also be the fastest growing market during the forecast period, mainly due to the rising investment in power grid infrastructure, growing urbanization, and increasing construction activities across the globe. The electric insulators in the power industry would be driven by the growth in infrastructural activities and rising electrification across the globe. China accounts for the largest share owing to higher investment in transmission and distribution network, resulting in an increased demand for electric insulators.

This report provides an in-depth analysis of the global electric insulator market, tracking four market segments across five geographic regions. The report studies key players, providing a five-year annual trend analysis that highlights market size, and share for North America, Asia-Pacific (APAC), Europe, Middle East & Africa, and South America. The report also provides a forecast, focusing on the market opportunities for the next five years for each region. The scope of the study segments the electric insulator market by its type, voltage, application, end-user, and by region.