Login Register
Please note that the assessment period of report has been updated from 2019-2024 to 2020-2027. Cordially fill the sample form for updated data.

The electric fuse market size is projected to reach USD 4.26 billion by 2024 from an estimated USD 3.45 billion, at a CAGR of 4.50% from 2019–2024. Electric fuse is a device, which is used to protect load from overcurrent. An electric fuse consists of a metallic filament enclosed either in a ceramic, plastic or glass coating. The filament allows normal flow of current through it but in case of overload, the filament gets heated and breaks to stop the current flow. The various advantages of electric fuses include simple operation, less operation time compared to circuit breaker, no maintenance, and one of the cheapest types of protection in an electrical circuit. 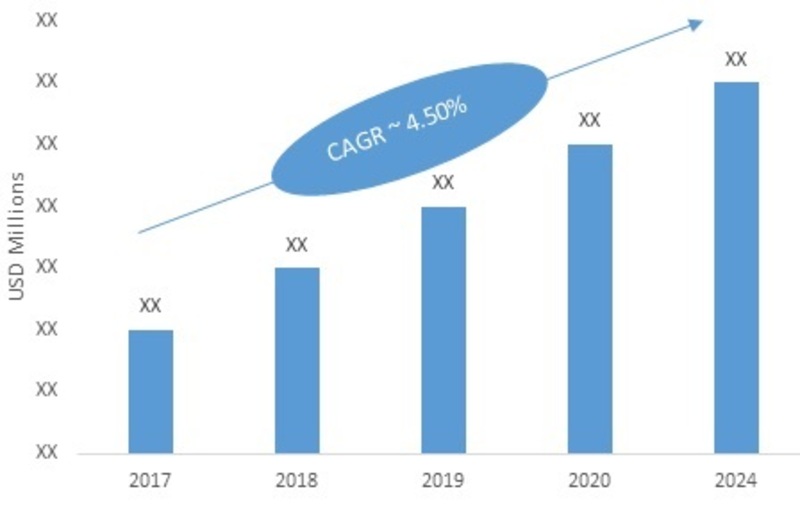 Asia-Pacific held the largest share of the global electric fuse market in 2018.

The electric fuse market has been segmented into five regions, which are Asia-Pacific, North America, Europe, Middle East & Africa, and South America. In 2018, Asia-Pacific held the largest share of the global electric fuse market, mainly due to the increasing investments in T&D network, rising investments in renewable energy sources, demand for automotive electronics, and high growth in construction sector. The region is also expected to be the fastest growing market during the forecast period. Moreover, factors such as increased power consumption, government mandates on energy efficiency, rising influx of renewable resources in the energy mix, and provide better power to rural areas in Asia-Pacific are driving the market growth. Within Asia-Pacific, China is likely to hold the largest share during the forecast period owing to the increasing expenditure on T&D networks. Similarly, countries such as Japan, India, and Australia are experiencing growth due to the need for infrastructural development and rapid urbanization.

The global electric fuse market is expected to grow at 4.50% CAGR during the forecast period. 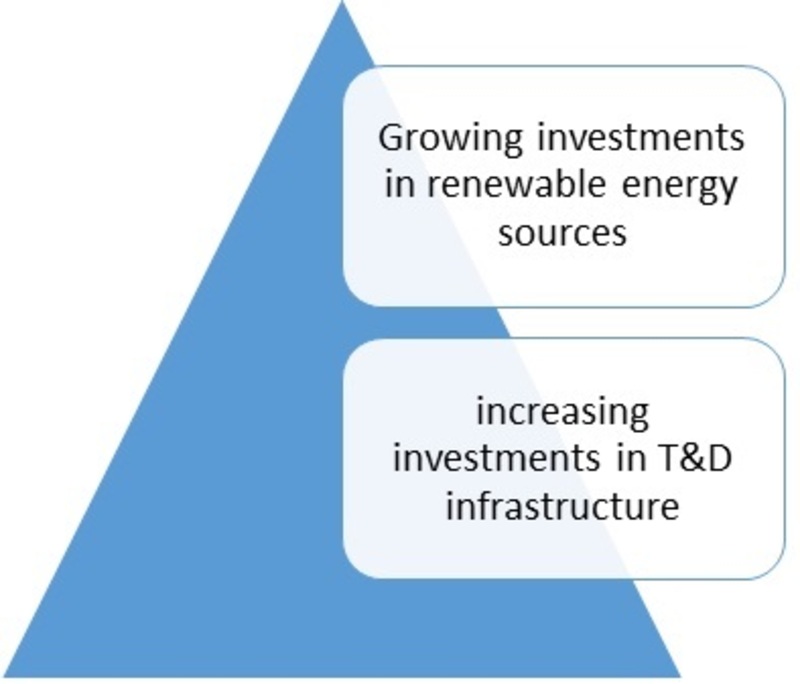 North America accounts for the largest market share whereas Asia-Pacific is the fastest growing region.

This report provides an in-depth analysis of the global electric fuse market, tracking three market segments across five geographic regions. The report studies key players, providing a five-year annual trend analysis that highlights market size and share for North America, Asia-Pacific, Europe, the Middle East & Africa, and South America. The report also presents a forecast, focusing on the market opportunities for the next five years for each region. The scope of the study segments the global electric fuse market by type, voltage, end-use, and region.


Contact us and avail customized purchase options to meet your research needs. Get your queries resolved from an industry expert. Enquire before Buy