Extensive Use Of Dispersing Agents In The Building & Construction Industry Is Projected To Drive The Market Growth During The Forecast Period, 2017-2023 :

Dispersing agents are widely used in the end-use industries such as automobile, building & construction, paper & pulp, agriculture, detergents, and pharmaceuticals among others. The global dispersing agents market is spanned across five regions of the world namely, Europe, North America, Latin America, Asia Pacific and the Middle East & Africa. Among these, Asia Pacific holds a major share of the global market and is projected to continue leading, owing to the growing developments   and industrialization in the developing countries in the region. The major countries attributing to this growth are Japan, China, and India. The growing population in the region has fuelled the construction and automotive sector which in turn is expected to boost the market growth during the forecast years. In addition to this, the growing oil & gas sector mainly in India and China has positively impacted the dispersing agents market

North America is a dominant region in the market of dispersing agents and is expected to retain its dominance during the forecast years. The developed end-use industry coupled with the increasing adoption rate are the major factor driving the market growth. The growing investment in the construction sector mainly in Canada and the U.S. is further expected to surge the market growth during the forecast years. Furthermore, the developed pharmaceuticals industry coupled with the presence of the major automobile players namely General Motors, Fiat Chrysler and Ford is also surging the market growth.

The European market of dispersing agents is set to grow at a steady pace during the forecast period. The presence of the developed automobile sector and the pharmaceutical industry are the major factor driving the market growth. The Middle East and Africa is expected to witness a sluggish growth during the assessed period. 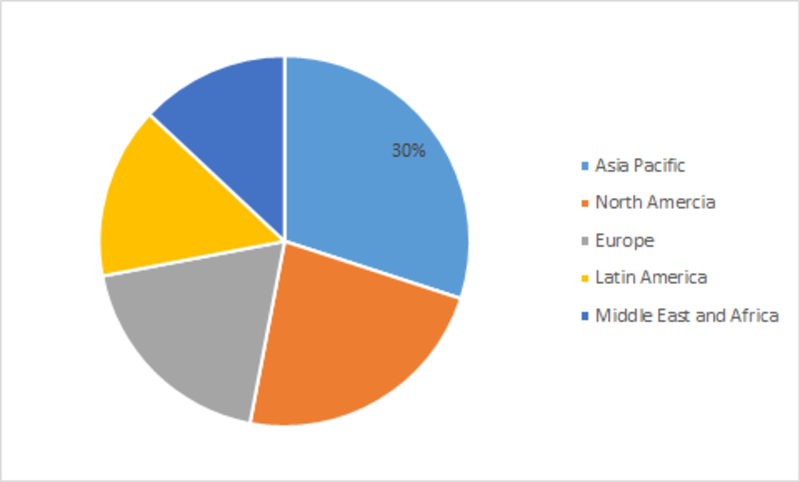 The global dispersing agents market is segmented into type and end-use industry. On the basis of type the market is segmented into suspension, solution, colloid, powder and others. On the basis of end-use industry, the global dispersing agent market is further bifurcated into building & construction, paints & coatings, pulp & paper, detergent, oil & gas, agriculture industry, pharmaceuticals and others.