Login Register
Please note that the assessment period of report has been updated from 2017-2022 to 2020-2027. Cordially fill the sample form for updated data.

Diesel is an internal combustion engine, wherein air is compressed to an adequately high temperature to burn diesel fuel introduced into the cylinder, and combustion and expansion trigger a piston. Diesel engine converts the chemical energy stored in the fuel into mechanical energy, which can be used to power various equipment at every end-user level.

Diesel power engines have a wide application in various sectors such as industrial, commercial, and residential for standby, prime, continuous, and peak shaving. The growth in the number of data centres and IT facilities, indicating urbanization in developing countries, is expected to boost the diesel engine market. However, the rise of alternate sources of power generation such as renewable energy, may hinder the growth of diesel power engine market.

The global diesel power engine market is expected to grow at 5.5% CAGR during the forecast period. 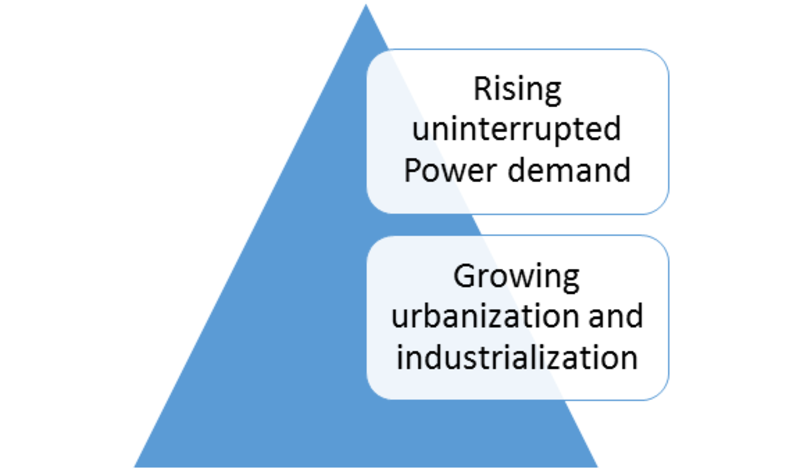 Standby by operation, 1 MW-2 MW by rated power and industrial by end-user are expected to grow at the highest CAGR.

Diesel engines of this power rating are used in large residential areas, commercial buildings, universities, and industrial applications for standby and prime applications. Moreover, the growing urbanization and industrialization in regions such as Asia Pacific and the Middle East are expected to drive the growth of this market in the coming years. Based on the end-user, the market is segmented into industrial, commercial, residential. The industrial segment is estimated to be the fastest-growing diesel power engine market, by end-user, from 2017 to 2023. The segment includes power station, oil & gas, and others such as mining, chemical, and manufacturing. The growth of the industrial sector in Asia Pacific, South America, and the Middle East & Africa is expected to drive the diesel power engine market. The increased requirement of power generation in these regions is expected to drive the demand for diesel power engines. 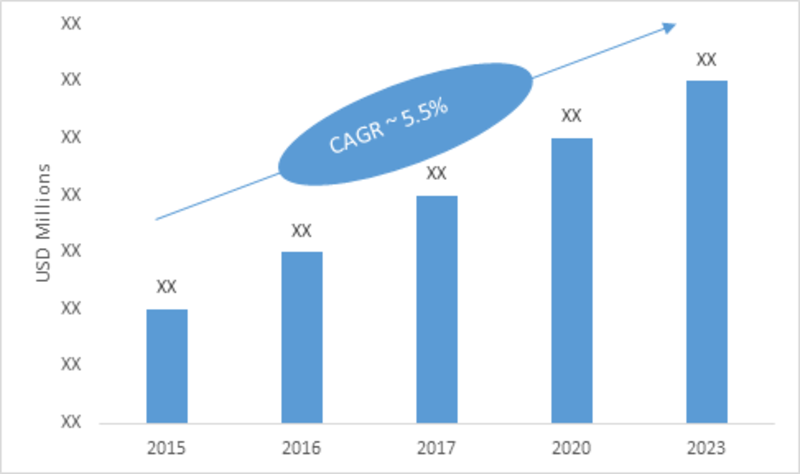 This study provides an overview of the global diesel power engine market, tracking three market segments across four geographic regions. The report studies key players, providing a five-year annual trend analysis that highlights market size, volume and share for North America, Europe, Asia Pacific (APAC) and Rest of the World (ROW). The report also provides a forecast, focusing on the market opportunities for the next five years for each region. The scope of the study segments the diesel power engine market by its operations, by rated power, by end-user and by region.