Extensive Use of Aromatics in End-Use Industries is Projected to Drive the Market Growth During the Forecast period, 2017-2023 :

Aromatics are used in a wide variety of applications, which is capable of offering versatile nature, safety, and high performance to the product. Thus, they are used in various applications such as pharmaceuticals, automotive, paints & coating, oil & gas, chemicals, and others. The global aromatics market is spanned across five regions of the world namely Asia Pacific, Europe, North America, Latin America, and the Middle East & Africa. Among these, Asia Pacific holds a major share of the global market and is projected to continue leading, owing to the increasing consumption of aromatics in automotive, pharmaceuticals, paints & coatings, chemical, and others. It is estimated that the paints & coatings segment is set to observe the highest CAGR in the market due to the growing use of organic compounds to improve the performance and increase the life cycle of the product. Moreover, increasing demand for toluene as a solvent in paint thinners, nail polish removers, glues, and other products is likely to witness a rapid growth during the forecast period. These factors have led to China, India, and Japan to be the major players of this region.

The North American market is expected to grow at a higher CAGR due to extensive consumption of aromatics in paints & coating, oil & gas, chemicals, and others. The U.S., Canada, and Mexico have achieved a significant place in the market due to the growing investments in the end-use industries. Therefore, the growing demand for synthetic rubber and plastics made from aromatics are estimated to drive the market during the forecast period.

A notable development is achieved in Europe due to the growing demand for reduced weight materials electrical & electronics, packaging, and others. The growing innovation coupled with technology have boosted the market to witness a higher growth. Thus, countries such as Germany, the U.K, and Italy are the major contributors to this market.

A considerable development is predicted in the Latin American region such as in Brazil, Uruguay, and Argentina due to the growing consumption of hydrocarbons in major industries. Moreover, a rapid development is estimated in the Middle East & African region such as Qatar, the U.A.E, and others due to increasing production of aromatics in refineries. 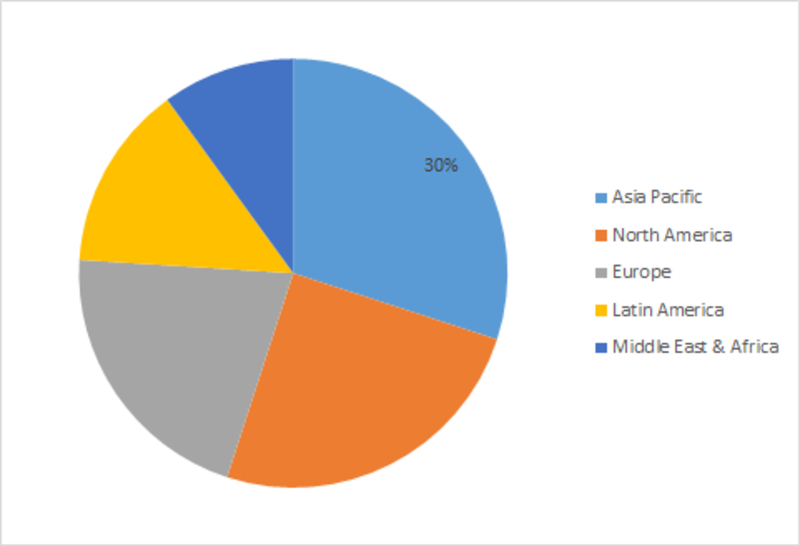 The global aromatics market is segmented into type and application. On the basis of product, the market is segregated into benzene, toluene, o-xylene, p-xylene, and rubber segments. The market by application is further categorized into paints & coating, automotive, pharmaceuticals, oil & gas, chemicals, and others.