In Geneva, Switzerland, the Wyss Center for Bio and Neuro engineering has revealed the latest pre-clinical neural data acquired with its fully implantable ABILITY brain-computer interface (BCI) system. The results, presented at the Society for Neuroscience 2022 meeting in San Diego, are accompanied by new details of the ABILITY system, demonstrating its flexibility in connecting to different electrode types.

Ability is a brain-computer interface (BCI), a wireless implantable medical device. The Wyss Center team is developing the system with academic, clinical, and business technology partners. The purpose of Ability is to give paralyzed individuals a better quality of life and independence. Brain-computer interfaces (BCI) provide a direct communication link between the brain and a computer or other external devices. They offer extended freedom by strengthening or substituting human peripheral working capacity. They have potential applications in various fields, such as rehabilitation, affective computing, robotics, gaming, and neuroscience.

These new findings represent a crucial step in proving the device's security and effectiveness over months while simultaneously gathering and sending brain data. As they prepare for the following steps leading to human clinical trials, the device performance and data quality are highly encouraging, according to Shenandoah Montamat, MSc, who is in charge of the ABILITY project at the Wyss Center. The ABILITY system captures 128 channels of brain data at a frequency high enough to record both the synchronous activity of clusters of neurons firing together at lower frequencies, known as local field potentials and the communication between single neurons, known as action potentials. Using a quick optical link, it wirelessly transfers the raw data through the skin. The neural data is transmitted to a computer using wearable components over a connecting link. Additionally, the wearable uses induction to power the implant through the skin remotely.

However, human clinical trials are being prepared to assess ABILITY system performance and understand the acceptance of implantable BCIs by patients, caregivers, and healthcare professionals. 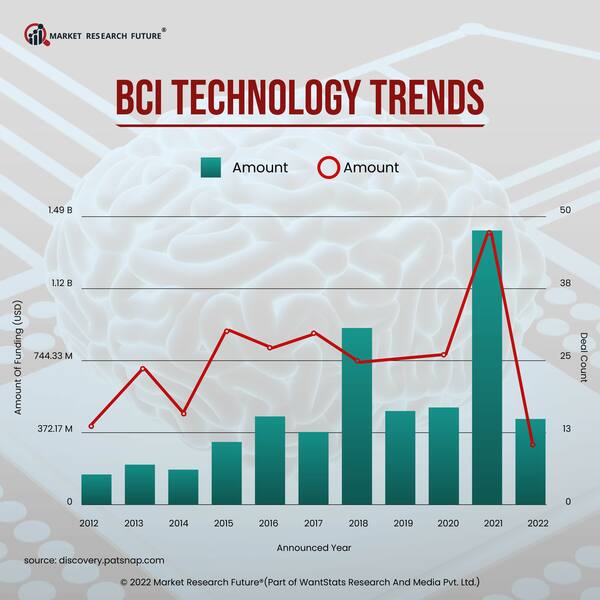