The trials revealed that a single injection had a significant anti-wrinkle impact on durational effects were proven in phase 3 trials with 4,200 treatments and 2,700 patients. The chief differentiator for Daxxify is its endurance; it can last six months and has even proven effective for up to nine months in some individuals, vis-a-vis Botox injections that last only for three months.

Daxxify was initially scheduled to receive FDA approval in November 2020, but the epidemic slowed inspection. After visiting Revance's production facility, inspectors discovered quality control and record-keeping issues. The FDA then issued Revance a detailed response letter in October of last year. Soon after,  the FDA approved the changes in July after Revance resolved all five problems mentioned in the Complete Response Letter.

In a separate report, Goldman Sachs predicted that Revance's Daxxify will cost about 30% more than its competitors, even though pricing has not yet been made public. This cost considers the extended value proposition for both doctors and patients. Revance's stock rose 18% in September post the FDA's approval, which is expected to end Botox's long-standing dominance in the aesthetics industry. 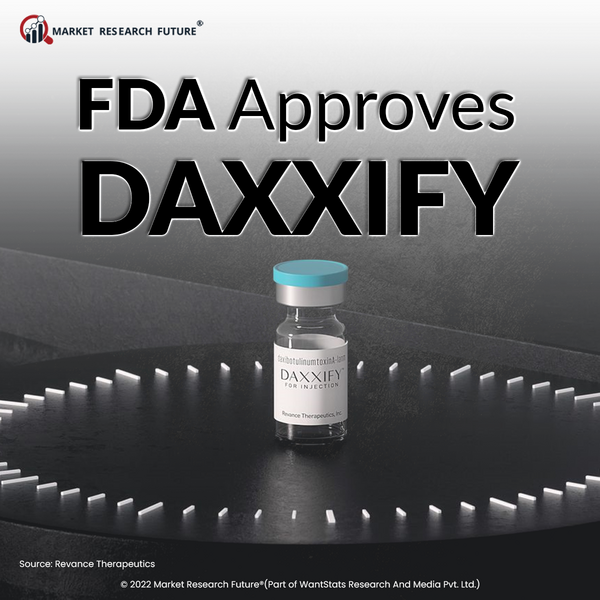