GA Pizza began as a fast-casual pizza shop in the center of Toronto. More than three years later, they also provide a freezer-to-table line of CPGs, a ground-breaking direct-to-consumer e-Commerce experience, and a pizza box containing many pizzas. In 2020, GA Pizza introduced the world's first pizza subscription service and its CPG better-for-you frozen pizza. Over 650 retail outlets in Canada currently sell their CPG frozen pizza product. GA Pizza's goal at Impossible Foods is to make plant-based meat as available and accessible as traditional animal meat. 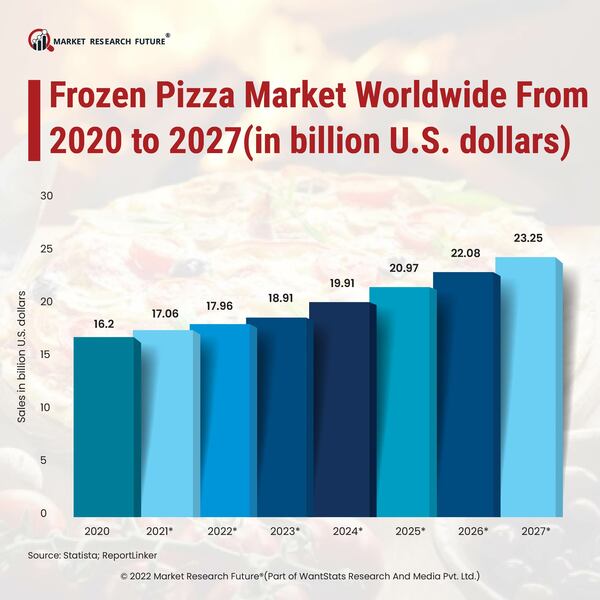