Game Over: A Brand-New VR Headset That Can End Your Life

Palmer Luckey, the original designer of the Oculus Rift DKI, has debuted a virtual reality headset that will kill the user if their avatar dies in-game. Luckey says he was inspired by the idea of linking the gamer to their avatar in the game for a more realistic gaming experience. The Japanese anime SAO, authored by Reki Kawahara, undoubtedly inspired the design of this VR helmet (Sword Art Online).

Luckey recently altered a Meta Quest Pro VR headset with an explosive twist. An explosive is fitted to the prototype of this model. If a player died in-game, the "NerveGear" headgear would kill them in real life by irradiating their brain with microwave radiation.

The device appears to be a modded Meta Quest Pro with three explosive charge modules added. These explosives are pointed precisely toward the forebrain, which would detonate as soon as the player dies in a game, obliterating the player's head. He also intends to include an anti-tamper device so that the headset cannot be removed or destroyed while someone is wearing it.

Given his current role as the founder of Anduril Industries, the switch to developing lethal game technology makes sense. The company creates AI-based defense and surveillance solutions for the US military. It recently secured a $1 billion contract to direct US Special Operations Command's counter-unmanned technology. While using NerveGear to brain someone is unlikely to occur very soon, Luckey's other inventions will. 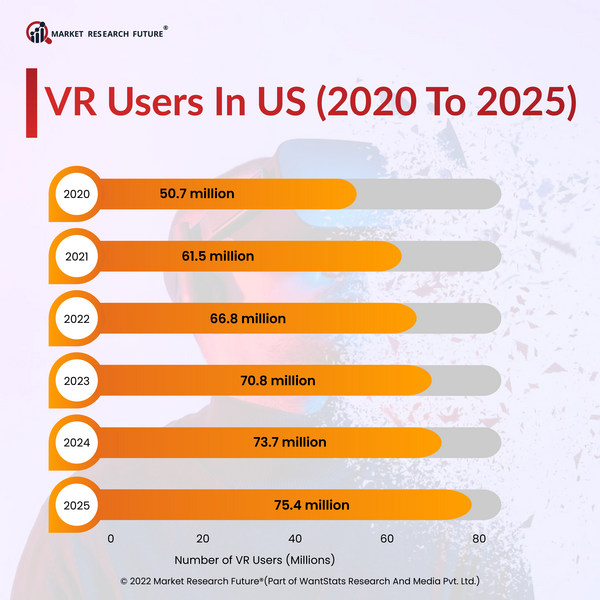 Game Over: A Brand-New VR Headset That Can End Your Life