In addition, it is the only marketed image-guidance system that utilizes machine-vision algorithms coupled with a novel and proprietary camera-based technology for eliminating the long-standing frustrations associated with legacy surgical navigation platforms. Dr. Beau Standish, President of Enabling Technologies at SeaSpine, stated, “This new application addresses a large and significant part of the spine navigation market and should help drive the adoption of our FLASH Navigation System among hospitals, surgeons, and ambulatory surgery centers.”

Rebecca Whitney, SVP, Global Spine President of ZimVie Inc., stated, “The Virage Navigation system is playing a significant role in ZimVie’s enabling technology strategy, rounding out the company’s ability to navigate pedicle screws in the entire spine.  Also, the new launch will allow us to compete with the existing surgical navigation-compatible systems available in the market.”

The Virage Navigation system demonstrates the company’s commitment to continuous innovation within its core spine portfolio. 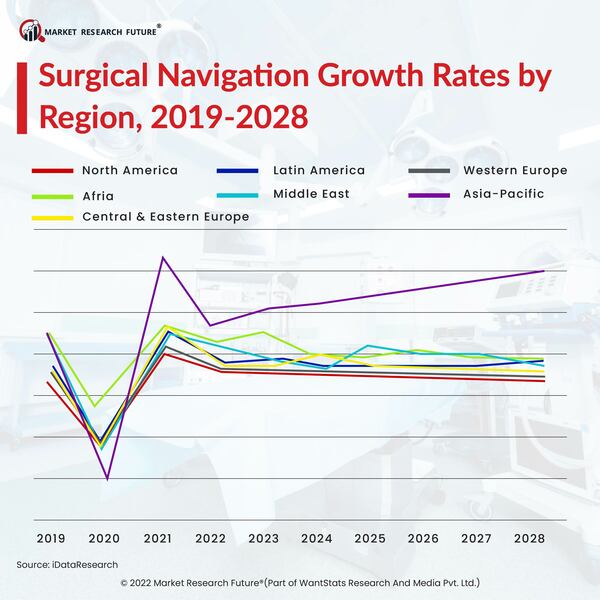